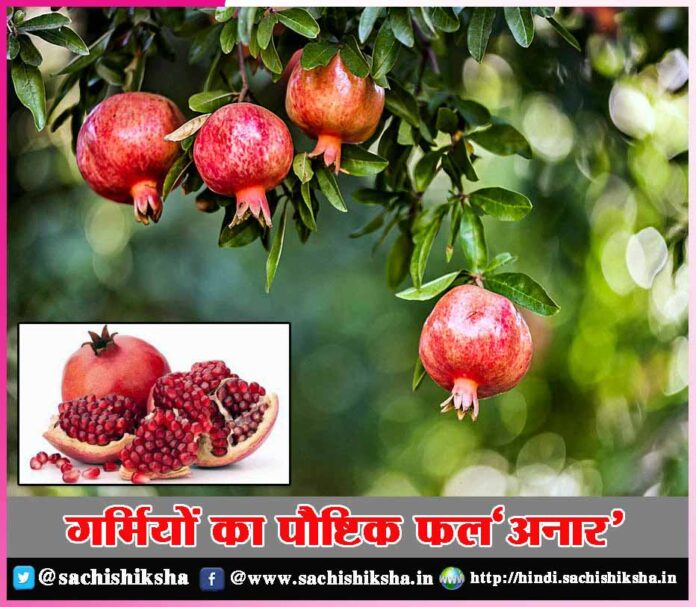 The idea of Earth Day was originally born in 1969, when a US Senator of Wisconsin named Gaylord Nelson witnessed the effects of a massive oil spill in Santa Barbara, California.

At the time, Americans were slurping leaded gas through massive V8 sedans. Industry belched out smoke and sludge with little fear of legal consequences or bad press. Air pollution was commonly accepted as the smell of prosperity.

On 22 April, 1970, 20 million Americans took to the streets, parks, and auditoriums to demonstrate for a healthy, sustainable environment. Thousands of colleges and universities organized protests against the deterioration of the environment.

Groups that had been fighting against oil spills, polluting factories and power plants, raw sewage, toxic dumps, pesticides, freeways, the loss of wilderness, and the extinction of wildlife suddenly realized they shared common values.

The date of 22 April was chosen as it falls between final exams and spring break for students in America, who were seen as an important group that would get behind the idea of Earth Day.Earth Day 1970 achieved a rare political alignment, enlisting support from Republicans and Democrats, rich and poor, city slickers and farmers, tycoons and labour leaders.

The first Earth Day led to the creation of the United States Environmental Protection Agency and the passage of the Clean Air, Clean Water, and Endangered Species Acts.

This included air pollution from factories and freeways, as well as the loss of habitats for animals and animal extinction.

Senator Nelson was awarded the Presidential Medal of Freedom

– the highest honour given to civilians in the United States

– for his role as the Earth Day founder.

This incident also paved the way for many other environment-friendly decisions at the government level. Besides, this issue was tabled in the United Nations to discuss it globally. To everyone’s surprise, more than 192 nations supported it.

It has been estimated that Earth Day is celebrated by over a billion people worldwide, making it the most widely celebrated secular holiday in the world after New Year’s Day and International Worker’s Day. Many cities extend the Earth Day celebration to be an entire week, usually starting on 16 April, and ending on Earth Day, 22 April.

Earth Day 2022 will mark the 52nd anniversary. This year’s theme is ‘Invest In Our Planet’. The idea behind this year’s theme is to encourage governments, corporations, and private citizens to take concrete steps towards following more sustainable practices, buying from greener companies, and taking more of an active role in the Earth’s wellbeing.

Today, we have similar concerns, and unfortunately, they are even messier than the original oil spill. Increasing natural disasters, extreme weather, and rising global temperatures may seem impossible for one human, let alone millions or even billions of humans, to slow down, or stop.

It has been reported that coral reefs are dying, we see pictures of animals on land and in the ocean with trash in their bellies or around their body, and corporate factories and large companies around the world continue to pollute our air and our living spaces.

But a small action, like picking up litter on the footpath that may have otherwise ended up around the neck of an animal or in the ocean, still makes an impact – a step in the right direction.

Some environment-friendly activities can go a long way in conserving our environment such as:

Get creative with new ways to switch up your commute, or a part of your daily routine. Instead of driving to your destination, carpool with friends, take public transportation, walk, skate, scooter, or ride a bike.

Though it may seem insignificant in the grand scheme of things, your closet and your shopping habits can actually have a negative effect on our environment. Some studies have shown that online shopping is better for the environment because it takes about 30% less resources to sell items online.

Even if you feel like reusing your metal water bottle instead of buying a plastic bottle or a Styrofoam coffee cup doesn’t make much of a difference, your small acts can change and improve the world we live in.

There’s only one Earth:

Earth Day serves as a conscious reminder of how fragile our ecosystem can be, and how our actions can have positive or negative consequences on the world we live in. This day serves to ground us in what we need to do to protect our home, and what we can do now, in light of all the damage we have already done to our world.

It’s never too early to get children engaged with science and nature. Earth Day is the perfect opportunity to get the kids outside and excited about science. You can surf online for a list of nature-related activities for more ideas.

Spending more time in our homes also means using more electricity and water. But there are a number of ways you can make your house more sustainable that are good for both the environment and your wallet. Commit to adopting energy-saving habits, like using less AC, using cloth napkins, growing your own herbs etc.

Clean up your neighbourhood:

Celebrate this day by making the world a little bit cleaner. By just spending a few hours picking up the plastic littering your area, you can improve the nature around you and help keep our planet healthy.

Nature’s gifts to our planet are the millions of species that we know and love, and many more that remain to be discovered. Unfortunately, human beings have irrevocably upset the balance of nature and, as a result, the world is facing the greatest rate of extinction since we lost the dinosaurs more than 60 million years ago. But unlike the fate of the dinosaurs, the rapid extinction of species in our world today is the result of human activity.

The unprecedented global destruction and rapid reduction of plant and wildlife populations are directly linked to causes driven by human activity: climate change, deforestation, habitat loss, trafficking and poaching, unsustainable agriculture, pollution and pesticides to name a few. The impacts are far-reaching. If we do not act now, extinction may be humanity’s most enduring legacy.