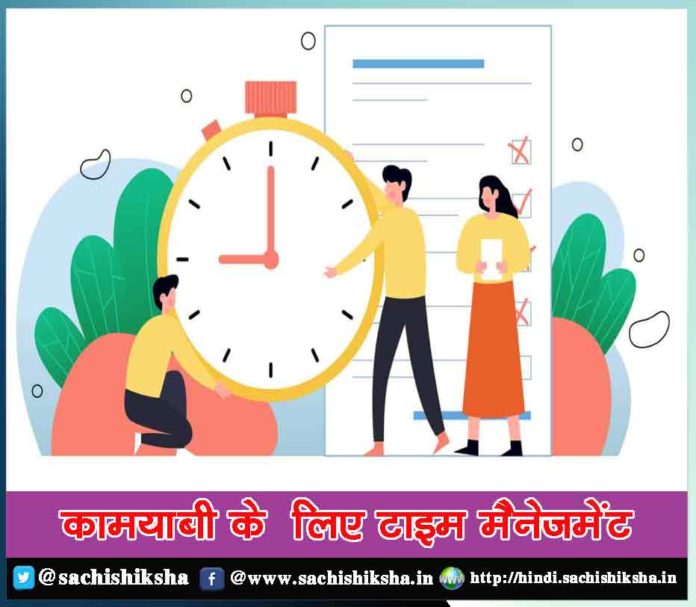 KYC is an acronym for ‘Know Your Customer’ or even know your client. This buzz word in today’s time is becoming more and more relevant.

These are the guidelines in the financial sector which requires the professionals to validate their client’s identity and verify the risk associated while forming a business relationship.

With the advent of growing fraud culture KYC norms were introduced in different countries. The main purpose of KYC norms was to restrict terrorist financing and money laundering when it was introduced in the late 90s by United States.

The US became even stricter as an aftermath of 9/11. India soon followed heed as its central bank the Reserve Bank of India introduced KYC guidelines in 2002 for all banks. In 2004 RBI directed all banks to ensure compliance with KYC guidelines, before 31 December 2005.

But first of all let’s understand what is KYC. Taking a leaf out of other countries’ books RBI had directed all banks and financial institutions to execute a policy framework to know their customers before opening account in order to prevent identity theft, terrorist financing &money laundering.

It involves verifying customer’s address and identity by requesting them to submit related documents as a valid proof. The main objective of KYC guidelines is preventing businesses from being used for criminal purposes.

The related procedures of KYC norms enable businesses to better understand their customers and their respective financial dealings which in turn help them in managing risks associated with it.

KYC is a part of Customer Due Diligence and Enhanced Due Diligence measures required by most of the service providers and financial institutions to implement in their internal risk management mechanism for compliance of regulatory requirements. With new methodologies turning up, which use machine learning and data analytics KYC is becoming much easier to use.

The Government of India has notified six documents as ‘officially valid documents’ (OVDs) for the purpose of producing proof of identity. These include Passport,Driving licence, Voter’s Identity Card, PAN Card, Aadhaar Card, NGREGA Card and letter from National Population Register showing details of name and address.

It may happen that once you have submitted documents you may be requested again as they are required periodically to update KYC records. Many banks and financial institutions make it mandatory for customers to self-attest the documents before submitting and if needed it should be properly attested by notary public, gazetted officers, manager of scheduled banks with seal of name and date.

One cannot open any of the accounts without proper KYC documents. In recent times it has been made mandatory as per the guidelines from the Securities and Exchange Board of India to comply with KYC norms.

Further RBI made KYC essential for users of digital wallets like PayZapp, Paytm, etc. Even though transactions cannot be made without KYC compliance yet your money would remain safe until completion of KYC norms.

Today KYC can be done different ways such as

The future of KYC lies in searching new data solutions to make KYC more efficient as the major problem which one is facing in KYC is the mammoth amount of data.

The solution lies in using artificial intelligence (AI) for greater automation and having more useful insights. Use of AI will help filter data according to relevance eliminating irrelevant information. Reducing the amount of data would speed up customer on-boarding process in banks.

It will introduce flexibility and adaptability reducing unnecessary complexity.

KYC would continue to morph with surprising speed in times of changes in the financial regulatory path.

Amazing Benefits of Litchi Fruit: The Queen of Fruits