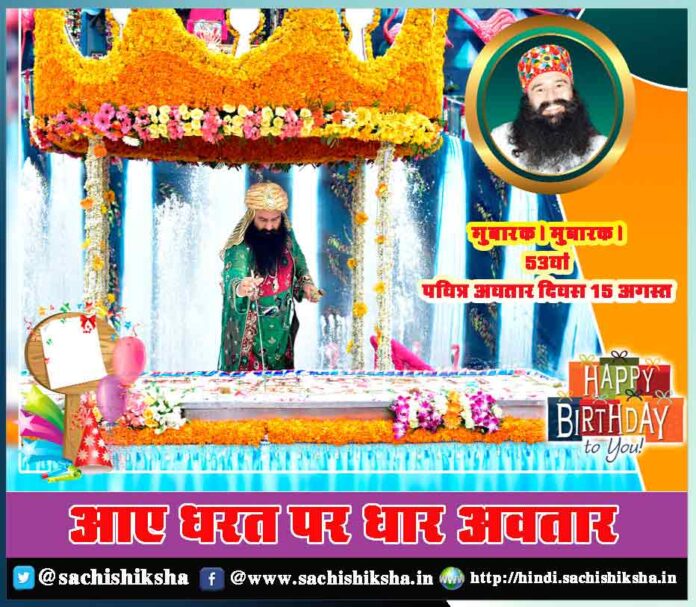 The race which includes everyone on this globe is humanity. The desire, ability and compassion to love, care, hurt someone or are creative about something and not to do just exactly told by someone like robots is humanity. It is a nature filled with kindness, rage, explicit understanding or ambiguity.

Various aspects such as faith in humanity, sense of humanity, and work by humanity are being tested by every human at a certain stage of life. The way you help someone, be truthful towards someone etc shows the level of faith someone has in you and your humanity. Withstanding the will and strength even in the hardest of circumstances is survival. Not only this, preparing a mindset for a contingency that is  also survival. Also, living a daily routine with hurdles is considered a type of survival.

Survival of humanity needs adaptability, self-control, motivation, the ability to learn & flexibility. It is more about capability to do something or change something going around. “An existential catastrophe is the one which either leads to an intelligent human life or completely destroys the potential of human life” said by a philosopher of Oxford University. It is an immeasurable harm that is far beyond tragedy and will also affect all those alive at the time. This is a threat to the humankind and small probabilities might turn into something extreme later.

Ignoring global situations or risks may be feasible or devastating. As every coin has two sides, every situation has two solutions i.e. either favourable or against.  The earth has encountered repeated extinction at mass and nearly 99% of the species have become extinct. We cannot conclude from our own time frame perspective that future risks are negligible.

If we have courage and are capable of fighting for relatively small issues and number of people, we would  prevent bigger issues that could kill human population. Moreover there are certain psychological barriers that are still to overcome, people who would hear about a child or animal  being tortured wouldn’t even give a slightest of response when contemplating that one day all of human life would become extinct too. As Eliezer Yudkowsky wrote, “The challenge of existential risks to rationality is that, the catastrophes being so huge, people snap into a different mode of thinking.”

There is a non-trivial possibility that we will be part of that last generation which is violently extinguished. But there is also a desire that we want the humanity to exist even after our own deaths. Activities that value over time, such as traditions or cultural practices, would be threatened with futility, since the end of humanity would preclude the success of such efforts. A British philosopher, Jonathan Glover, reached a conclusion through an experiment which described about a guy taking drug which would make everyone infertile being alive but also makes him blissfully happy which tends to make him indifferent to this fact ensuring the youngest generation will be the last that will be alive. Mankind has massive moral reasons to survive for as long as possible.

Human needs immediate solution for the threats they are facing. And by this, they forget that their another set of species will be wiped out someday due to various factors such as climate, war, economical imbalance, famine,poverty etc.Humans rely on ecosystems for air, water, food, and shelter. Since the 1950s, however, deforestation and other damages to the ecosystem has lowered the habitability of Earth at an increasing rate.

Many people were fearful of the increasing severe patterns of weather that were affecting the human at mass, but there were other global factors too that we are facing today even in the most developed part of the globe. For example, the people of the world won’t fear the dangers of overpopulation until the overpopulation problem has an immediate and direct impact on enough families. All the major global problems are interconnected. We need to control the growing population as the planet cannot sustain it and will kill us all.

We need to reduce the birth-rate, and consider other factors too while calculating all of this. If more and more babies are produced the population will increase and eventually humanity will not exist. We are not working on the solutions of the problems. We have the perfect time to implement the perfect solutions as the understanding about how everything is interconnected is genuinely nice. Moreover, as 80% of the population is interconnected, we can reach a consensus unified humanity.the next 50 years will set the pace for humanity’s survival.

The total sum of all present and future experience is what potentially is at stake. We owe our existence to chains of generations that have survived, and we are now alive  & therefore we ought not to abandon the future great epic that our ancestors have struggled for millions of years with their lives to maintain.