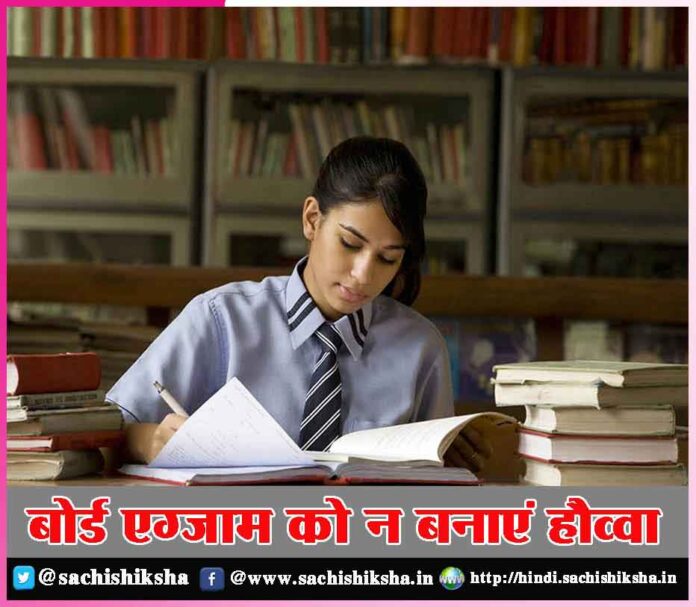 The First World War (1914-18) started in Europe as a result of increasing enmity between the industrialized nations. The war caused a lot of misery, bloodshed and destruction across the world. Some nations discussed a need for worldwide peace and thus came together to form the League of Nations in 1919.

Despite this the 2nd World War broke out in 1939 and caused even more damage and destruction. After the war some nations, again came together to form a world organisation which would help in preventing war in future. This was how the United Nations Organisation was formed on 24th October 1945. A set of rules called the Charter of the United Nations (UN) Organization was signed by 50 member countries including India.

It listed the aims, objectives, and principles of the organization to address important world issues and promote world peace. Today 193 countries are members of the United Nations Organisation. The UN aims to maintain peace and security in the world by developing friendly relations among all countries and by helping solve disputes in a peaceful manner. It also tackles important issues facing the worlds such as climate change, human rights, terrorism, poverty, deadly diseases, natural calamities and gender inequality among others.

The MDGs established measurable, universally-agreed objectives for tackling extreme poverty and hunger, preventing deadly diseases, and expanding primary education to all children. The lives and livelihood of millions of people improved under the MDGs but many have been left behind. This is particularly true for vulnerable groups such as refugees, people with disabilities, indigenous people, the elderly and women. Some entire countries are also left behind.

The Preamble of the UN SDGs is – this agenda is a plan of action for people, planet, and prosperity. It also seeks to strengthen universal peace in larger freedom. All countries and all stakeholders, acting in collaborative partnership, will implement this plan. We are resolved to free the human race from the tyranny of poverty and want and to heal and secure our planet. We are determined to take bold and transformative steps which are urgently needed to shift the world onto a sustainable and resilient path. As we embark on this collective journey, we pledge that no one is left behind.

The 17 Sustainable development goals seek to build up on the MDGs and complete what they did not achieve. The SDGs are integrated and indivisible and balance the three dimensions of sustainable development – the economic, social and environmental. The Goals will stimulate actions over the next fifteen years in areas of critical importance for humanity and the planet. The SDGs are 17 ambitious objectives for a greener, healthier, more peaceful, and equal planet.

The idea for the SDGs was born at the 2012 Rio+20 Summit in Brazil. At the summit, the government leaders began creating a set of universal goals to tackle poverty, ill health, inequality and environmental degradation. It took 3 years to design the goals and 169 targets. Government, businesses, communities, universities, NGOs, and youth from all over the world participated in the negotiations, with more than seven million people in 84 national surveys. On 25th September 2015, after many years of discussion and consultation, all 193 countries finally agreed and signed the SDGs and made the commitment to achieve them by 2030. The SDGs are sometimes referred to as the Global Goals or Agenda 2030.

The SDGs is pro towards an inclusive society which centers on no one is left behind. The goals apply to both rich and poor countries, cities and villages, young and old, male and female. The goals and targets are strongly interconnected to each other. For example, poverty (Goal 1) can lead to hunger and malnutrition (Goal 2), which may lead to health problems (Goal 3) that may prevent children from completing their education (Goal 4) or adults from getting a job (Goal 8).

Another example is if we need to successfully achieve targets on climate action (Goal 13) we cannot just rely on policies at the international, regional and national levels; it also requires that our lifestyles, thought processes and behaviour changes (Goal 12).The SDGs adopt a holistic approach covering a range of topics. They are interconnected and should be tackled simultaneously rather than individually. The goals are linked to each other, we cannot see them in isolation but as a puzzle, which cannot be completed without all the pieces.

The 17 SDGs are accompanied by 169 specific targets and 232 measurable indicators. These targets and indicators will help countries plan their policies, measure their progress, find gaps and report the results to the international community. Governments are not the only onesworking on the SDGs. A huge number of NGOs are using the SDGs in planning and decision-making, and a growing number of private companies, city councils and universities are doing the same. It is also the responsibility of all people, as individuals, to make contributions.