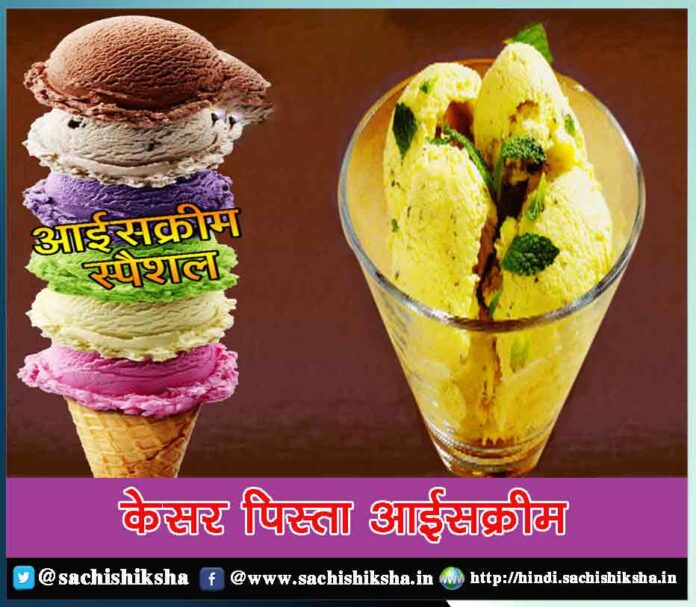 Unemployment refers to the people who can be or want to be employed but are not finding a suitable job. People who are working but are not having a proper job are also included in this group. The economic status of any country is indicated by the unemployment rate which is calculated by dividing the number of unemployed individuals with the complete workforce.

This term is sometimes misunderstood as well because it includes individuals who are waiting for returning to a job after the discharge but it does not include people who are not looking for jobs in the last few weeks due to different reasons like someone who left the job for pursuing further studies, disabled individuals or other personal issues. Individuals who are constantly looking for a job but do not have the desire to work are not considered unemployed.

There exist four kinds of unemployment.

It is the major cause of unemployment which usually takes place at the time of a recession. When organizations suffer a decrease in demand for their services as well as products, they give a response by cutting their production and made it mandatory to minimize the workforce within the company.

It refers to individuals who are in between jobs. For instance, a working individual who was fired or quit his job in a recession-free economy. It is a healthy thing because it happens because of workers who are trying to find the best possible jobs for themselves according to their skills.

This occurs when the set of skills of workers do not align with skills required for the job or when working individuals are available but they are not able to reach the demographic location of the job. For instance, a job desires the worker to migrate to the UK but he is unable to do so because of restrictions on the work visa or any other personal or family issue.

It occurs when an individual decides to leave the job because it is not meeting his financial demands. Its example can be a working individual who is being paid less than his living expenditures.

Unemployment can be caused by reasons such as demand-side reduction, global recession, high rates of interest, etc and from the supply side, a great role is played by structural as well frictional unemployment. The effect of government is faced by both the workers as well as the economy of the nation. It makes workers suffer from monetary hardships and challenges which highly affect communities, families, and relationships. When this occurs, the major driver of the economic growth  the customer spending declines which lead to economic depression or recessions which are usually unaddressed.

Unemployment is termed as long-term if it lasts for more than twenty-seven weeks even if the person has sought in the past four weeks. Its impacts are worst in contrast to short-term unemployment and its effects decline the net worth and can harness the ability of an individual to achieve aims in its career.

In a conclusion, unemployment is a major economic and social issue that results in a huge effect on everything but still, it is overlooked. A great mechanism must be introduced so as to assess unemployment to understand its causes and its better addressing.

Keep Money for your Old Age, don’t depend on Others