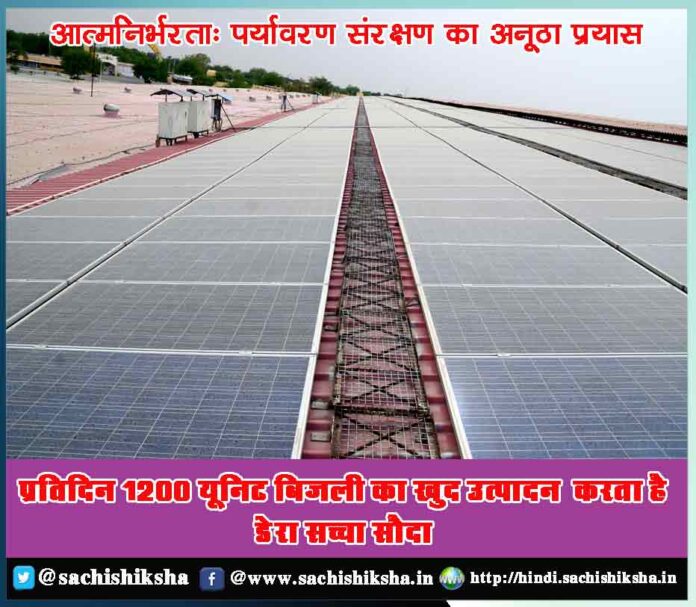 When the entire world is battling a pandemic and undergoing the biggest global vaccination campaign the world has ever witnessed to beat the deadliest Covid-19 Novel Corona-virus, the science of vaccines has reached new heights.

Since the emergence of this Corona-virus, scientists around the world were working day and night to develop a vaccine that can stop the spread of this deadly virus. After months of hard work and various phases of human clinical trials, scientists have been able to develop more than a dozen vaccines that have been found effective against the virus today.

And it is like never before that people have had a keen inclination to know even a tiny bit of information or update on any vaccines so far as they want about the Covid vaccine and vaccination process. Indeed vaccines have been in the news lately due to the Covid-19.

It clearly shows that people have understood the importance and effectiveness of vaccines against a life-threatening and highly contagious disease like Covid-19.

Thinking about when was the first vaccine developed? Here are some quick facts.

The science behind vaccination is ages old. In ancient times, Buddhist monks consumed snake venom in a diluted form to get a protection shield against snakebites in China. Drinking snake venom in a diluted form developed antibodies in the monks to protect them against life-endangering snakebites. The same science is used in vaccinology today also to get a preventive defense mechanism against lethal and highly communicable diseases.

Back in the 1770s, when smallpox and cowpox diseases were spreading widely, British doctor, Edward Jenner who is also considered the founder of vaccinology in the world developed the first vaccine. In 1796, Jenner immunized a 13-year-old boy with the vaccinia virus (cowpox) and showed immunity against smallpox. As cowpox is similar but milder to smallpox, also the latter is highly contagious.

Thus cowpox virus triggered an immune mechanism against smallpox in the people who have been vaccinated. In the year, 1798, the first smallpox vaccine was developed. Since then vaccines have been used for mass eradication of the infectious smallpox disease. Similarly, efforts are being made to eradicate various other widespread diseases such as Polio, Tetanus, Flu, Rubella, Measles, and many others, with the immunity shield of vaccines. Before Jenner introduced vaccination, people used variolation for immunization against smallpox.

How does a Vaccine Work?

Vaccines consist of inactive portions of a particular micro-organism that help in producing antibodies in our body as an activated immune response. However, the new generation vaccines no longer use weakened bacteria or viruses to trigger the immune response of the body instead scientists now use a molecule called the messenger RNA. This new technology is also called the blueprint vaccines.

Since its origin, vaccines have become an important part of our lives to help protect us from dangerous diseases. Today, as a child is born, the parents are advised to strictly adhere to the vaccination schedule in the days to come. To avert the grave consequences of harmful diseases, these vaccine doses have been planned to be administered at an early age. Thus, vaccination has improved the health of children when it comes to these deadly diseases. Immunization has been the first choice of parents for protecting their children with this proven, effective, and safe method.

From early human efforts to safeguard our lives against deadly ailments to eradicating some of the most disastrous diseases like smallpox and polio, we have travelled a long road. We have been fortunate enough with the help of science that people in most parts of the world are no longer scared of life-threatening diseases like smallpox and polio. Even though new challenges like the Novel Corona-Virus will keep arising, the technological advancement and deeper study of vaccines and microbiology will be an important branch of medical science for generations to come.