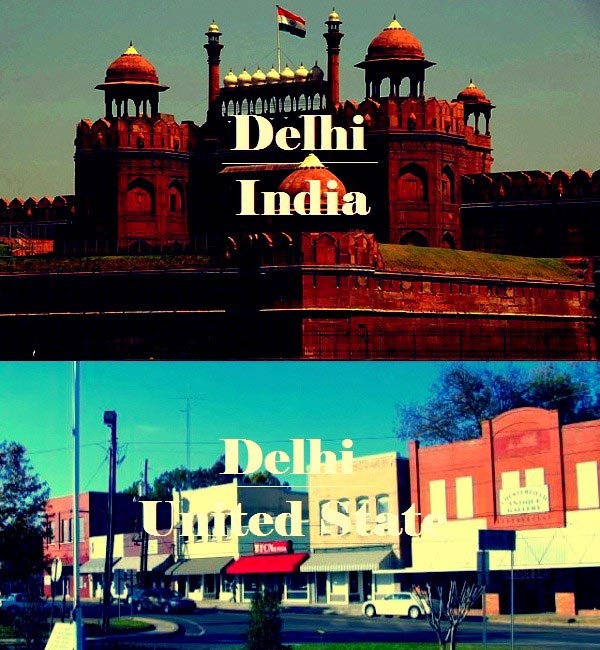 There are lots of people who have same name all over the world. In our country India, the name of a village or city, the other state, even the other district also can be the same as the name of the village and city.

So let us take a look at what cities are? Which are in our country but are also present in foreign countries? Here is the list of such places.

Everyone knows about India’s capital Delhi. It boasts of a history of hosting several empires starting from the Pandavas in Indra Prastha, the Rajputs, the Tughluks, the Delhi Sultanate, the Mughals and the British. The various monuments left behind by these civilizations are testament of a rich heritage and culture.

The city of this name is also in the US. The spelling of this city is also same and it is called as Delhi itself. Do you know that there is a city called Delhi in Canada’s Ontario, but its spelling is Del-high. Louisiana present in USA, this real name of Delhi is Deerfield. According to the 2010 census, the total population here was 2,969. There are three schools in this Delhi. Like India’s Delhi, you will not get to see crowd here. 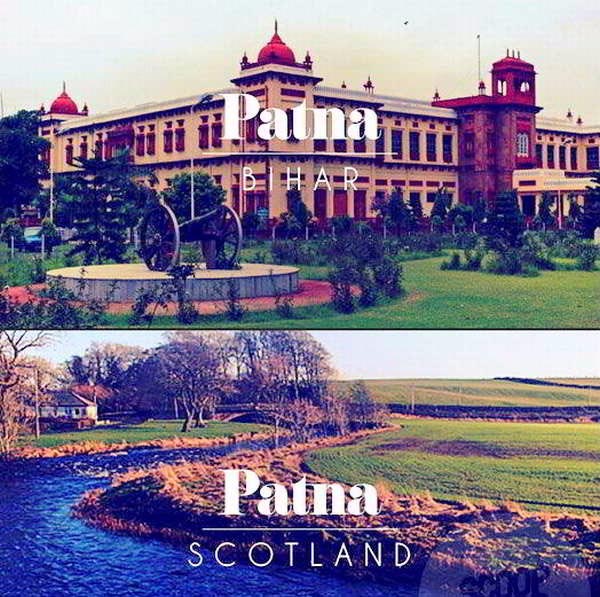 The name of Patna city of Scotland was kept on Patna which is the capital of Bihar. The city of Patna, Scotland, was named because William Fullerton’s father worked in the East India Company. Perhaps he got so much love from the city of Patna that he decided to set up a Patna city there too. 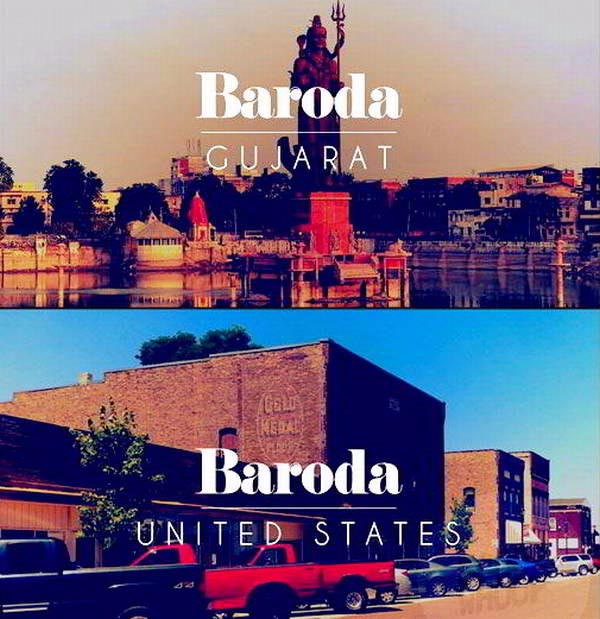 The city of Vadodara in India is also present in the United States. Michael Hauser set up a city in 1.7 square kilometers in the US. By the way, he wanted to keep its name Pamona, but C.H. Pindar advised him to keep its name Vadodara, because Vadodara was his birthplace. 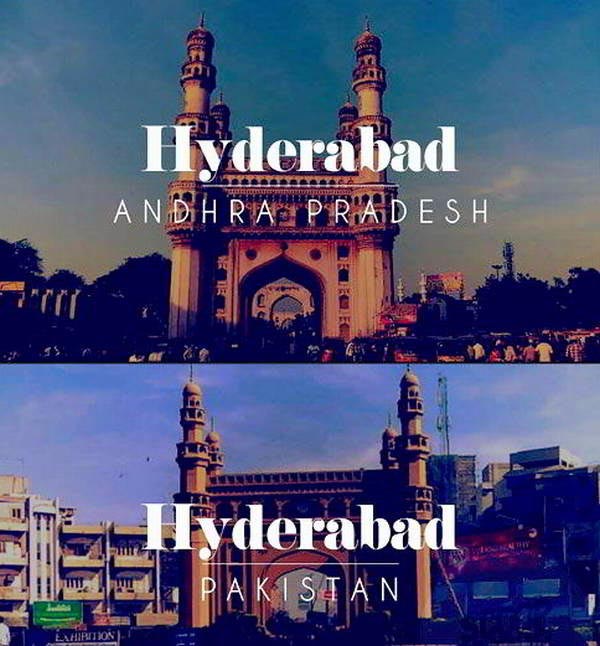 Hyderabad is the capital of Telangana and was once a kingdom ruled by a Nawab who showered it with opulence. Today, Hyderabad is developing as an IT hub in the Deccan, rivaling Chennai in the south and Bangalore in the west. The city of Hyderabad, India, is also present in Pakistan with the same name. The name of this city in Pakistan was named after Haider Ali. Haider Ali was the cousin of Prophet Muhammad. This city is rich with culture and tradition, the city is the largest bangle producer in the world and serves as a transit hub between rural and urban areas of the province 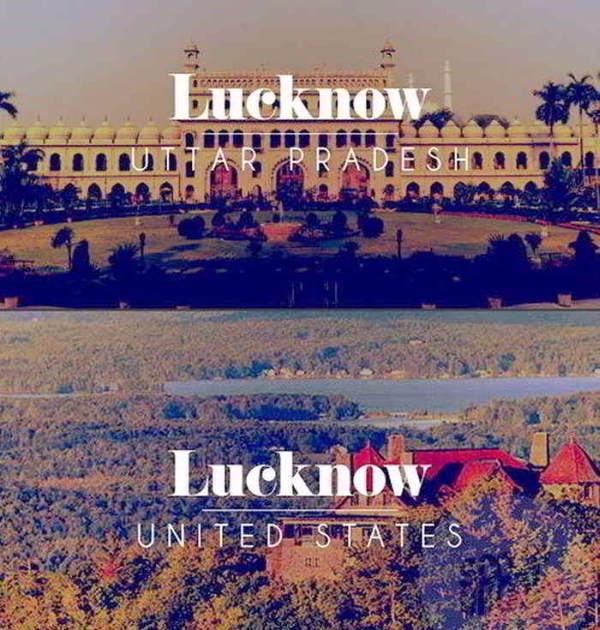 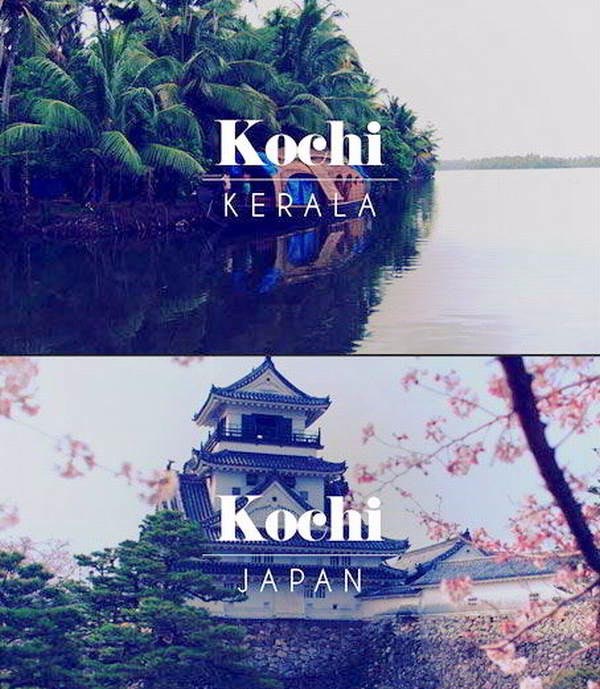 A city named Kochi in India is also present in Japan and a famous tourist spot in Japan is also known as Kochi. 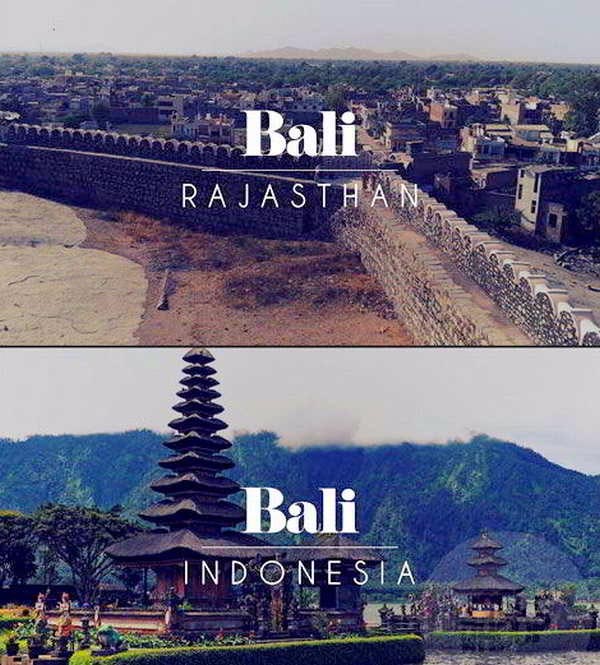 Bali is a town and a municipality in the Pali district. The town is situated on the left bank of the Mithari River. Bali once was of historic significance during the Rajput times. The small district of Rajasthan Bali is also present in Indonesia. The city of Bali is included in the world’s famous tourist spot. Bali Island is home to the only indigenous Hindu population in a predominantly Muslim Indonesia. The temples resemble those in Nepal. 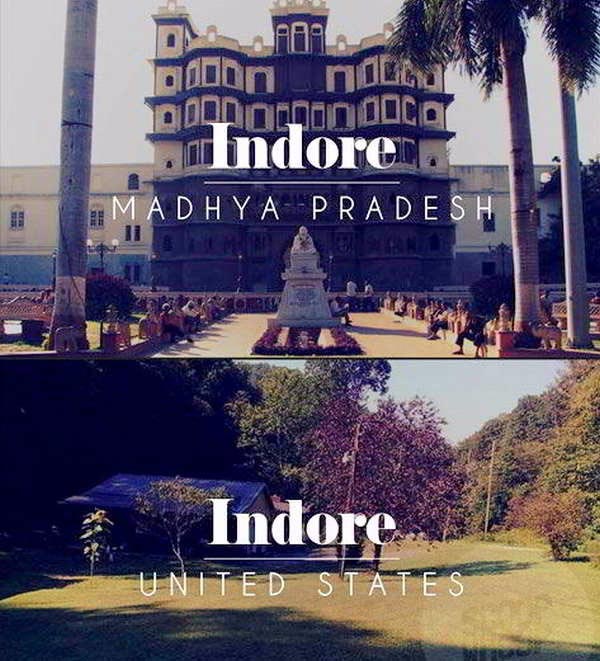 Indore city of India is also present in West Virginia, USA. Its name is influenced by ENDORE of the Hibo language. It means settlement.

There are two towns in Australia that share their same name with an important port city in the Indian West Coast in the state of Karnataka, Mangalore the official name is Mangaluru and alternate names are Kudla and Kodial. One is situated in Victoria and the other in Tasmania. 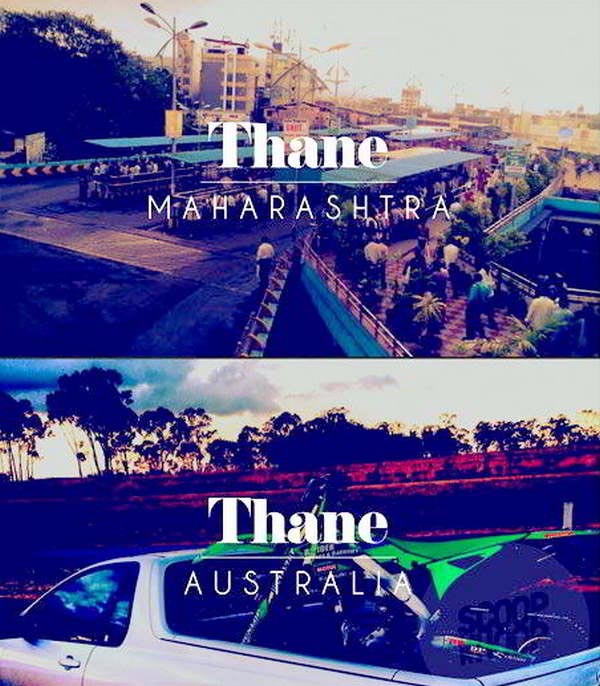 In India, Thane is known for its beautiful ‘beach’. Thane has become popular among the rich looking to buy a property, said a study. In a wealth report compiled by Knight Frank India Limited, a real estate consultancy firm, Thane is one of the 20 cities across the world, where the rich are currently looking forward to invest their wealth. But there is a big city with the same name in Australia. 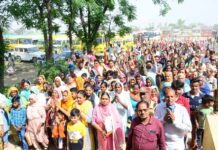