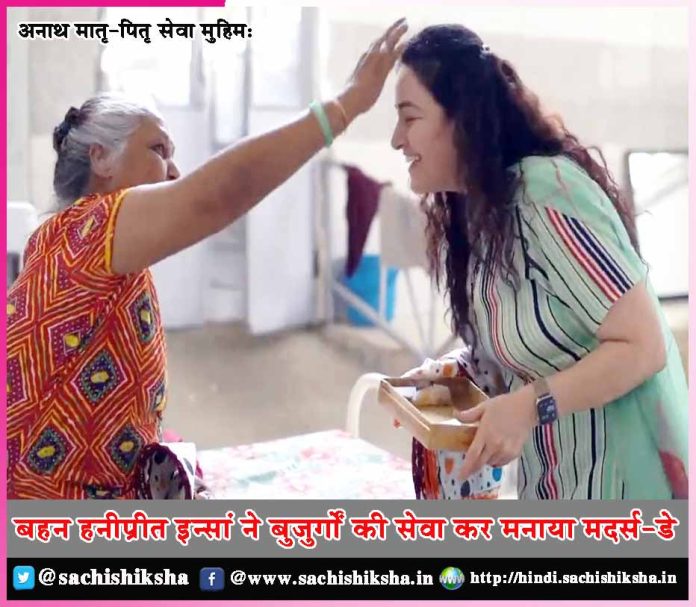 Imagine a world without cameras. No personal photos albums, absence of visual media, no images of your dearly departed, in short erase all photos and films that ever existed. Such a world is impossible to fathom.

Now that we have piqued your interest in the significance of the invention of camera, lets travel back in time to learn more about its history. The cameras we use today are the result of centuries of work wherein the invention was created, added, revised and refined.

In history the first camera known is the camera obscura meaning “dark chamber” in Latin. By the 16th century, the camera obscura had become a box that projected an image through a small opening in one side and projected it out of another hole. That image was upside down, and as the technology progressed, mirrors were used to project the image right side-up.

This is generally credited to an Arab scholar, Ibn Al-Haytham, also known as Alhazen, between 945 and 1040. Alhazen’s work and studies inspired a range of people in the field, including Leonardo Di Vinci and Johannes Kepler.

Even though permanent images were not created by camera obscura,

the invention would not be where it is today alongside the studies in optics. In the following centuries curious inventors found that substances like silver salts darkened when exposed to sunlight. In 1727 a German professor Johann Heinrich Schulze discovered that the darkening of these salts was not due to exposure to heat or air, as it had been originally believed, instead it was completely due to the light.

as taken in 1825, and it remains to be the oldest surviving photograph in the history. This was captured by Joseph Nicèphore Nièpce, a French inventor who used a sliding wooden camera box that was made by Charles and Vincent Chevalier of Paris. Nièpce had been trying to capture permanent images using the camera obscura since 1816. The first photograph to be invented was taken using an 8 hours exposure on pewter plate that was coated with a kind of asphalt known as bitumen.

The asphalt hardened in the brightly lit areas but could still be easily washed away in the darkened areas. The French inventor named his discovery ‘heliography’. While the invention of the camera draws on centuries of contributions, historians generally agree that the first photographic camera was invented by Frenchmen Joseph Nicèphore Nièpce. This first photograph remains on display at the University of Texas in Austin, it survives under the title “View from Window at Le Gras.”

was brilliant, but it had limitations. It took eight hours for the image to be fully exposed. Excited about further experiments, Nièpce began corresponding with his good friend and colleague Louis Daguerre more often. Unfortunately, Nièpce passed away in 1833. However, his legacy was taken forward by Louis Daguerre. In 1839 Daguerre introduced a new method of photography – the daguerreotype.

This leap in technology was revered amongst the community of inventors of camera. A plate with a thin film of silver iodide was exposed to light. Exposure time could be reduced from 8 hours to 30 minutes. The daguerreotype was extremely popular, and the French government purchased the rights to the design in exchange for a life pension for Louis and his son. France then presented this technology, and the science behind it, as a gift free to the world.

developed the calotype process and presented it to the Royal Institute in 1839. Talbot’s design used writing paper soaked in table salt and then brushed lightly with silver nitrate (which was called a film). Calotype images were negatives, like Nièpce’s original photographs, and produced more blurred pictures than the daguerreotype. But Talbot’s invention required less exposure time. However, Talbot remained an important figure in the history of cameras.

The next significant advancement in camera technology came in the creation of “film.”American entrepreneur George Eastman created the first camera that used a single roll of paper (and then celluloid) film called “The Kodak” in 1888. The Kodak camera could capture negative picture much like the Calotype. These pictures, however were sharp like daguerreotypes and you could measure exposure time in fractions of second. The film would need to remain in the dark box camera which would be sent in its entirety back to the Eastman’s company for the images to be processed.

The Kodak Camera came with a catchy slogan, “You press the button, we do the rest.” The first Kodak camera had a roll that could hold 100 pictures. In 1900, the company created the most simplistic, high-quality camera available to the middle-class – The Kodak Brownie. This American box camera was relatively inexpensive. As development costs decreased, people could take photos for any reasons, or no reason at all.

Thanks to the popularity of Kodak products and the introduction of other portable cameras, film cameras made using image plate processes obsolete. Not only was a camera invented to film and project motion pictures, but cameras also allowed many people to view them. The Edison Manufacturing Co., later known as Thomas A. Edison Inc., built the apparatus for filming and projecting motion pictures for the public.

The first processes for colour photography

appeared in the 1890s. From the beginning, inventors wanted to find a way to produce images in the colours we see as humans. Eventually, through much experimentation inventors were able to develop a film that could capture colour. It was not until the middle of the 1960s that colour film became financially accessible as black and white.

In 1913 Oskar Barnackbegan tried to research the possibility of inventing a smaller camera that anyone could use. The Leica camera began to be commercialized after World War I, and they eventually developed a second model called the Leica 1. Many of the camera manufacturers at the time followed this example and began to produce more compact cameras to sell to the public. Over the years, cameras began to shrink in size and become more sophisticated. The camera saw more advancement from Twin-lens reflex cameras to Single-lens Reflex Cameras (SLRs), from fixed focus lens cameras to Auto Focus Camera.

There was an interesting emergence of “The Polaroid Camera.” In 1943, Edwin Land was on holiday with his family when his daughter asked why she couldn’t see the picture he did just taken. Her innocent question helped Land dream up the idea of an instant camera. Edwin Land invented it in 1948, and his Polaroid Corporation cornered the market for the next 50years. Recently Polaroid has seen a resurgence in popularity on a wave of “retro” nostalgia.

While digital photography was theorized as early as 1961, it wasn’t until Kodak engineer Steven Sasson put his mind to it that engineers created a working prototype. Digital manipulation software arrived on personal computer in 1990 which increased the popularity of digital cameras. Now images can be processed and manipulated at home without the need for costly material or a dark room. Digital Single-Lens Reflex Cameras (DSLRs) became the next big thing, and Japanese camera companies were especially excited. Nikon and Cannon soon cornered the market with their high-quality devices.

In 1997, a tech entrepreneur called Philippe Kahn sent an image of his new-born child to more than 2000 contacts using cellular radio. His was the first image ever to be sent via phone and it sparked a new technology craze. Kyocera Visual Phone VP-210 was the first commercial camera phone released in Japan in May 1999. Other phone manufacturers including, Samsung and Nokia, quickly followed suit. When Apple released their first iPhone, camera phones became a helpful tool than a fun gimmick.

the camera has a long history with numerous significant advancements followed by years of perfecting the technology. Although the history of camera might fill a book, we hope that this short overview has inspired you to admire Camera. Taking photos and having those photographs to look back on is such a privilege, one that would not be possible without the work of those in this article and many more.From the first camera to the modern smartphone, we have come a long way in the pursuit of a perfect picture.

Sachi Shiksha - 7 months ago 0
Deteriorating Air Quality Introduction: Every year, around these months which mark the beginning of winters we experience immense air pollution which obstructs our vision and...