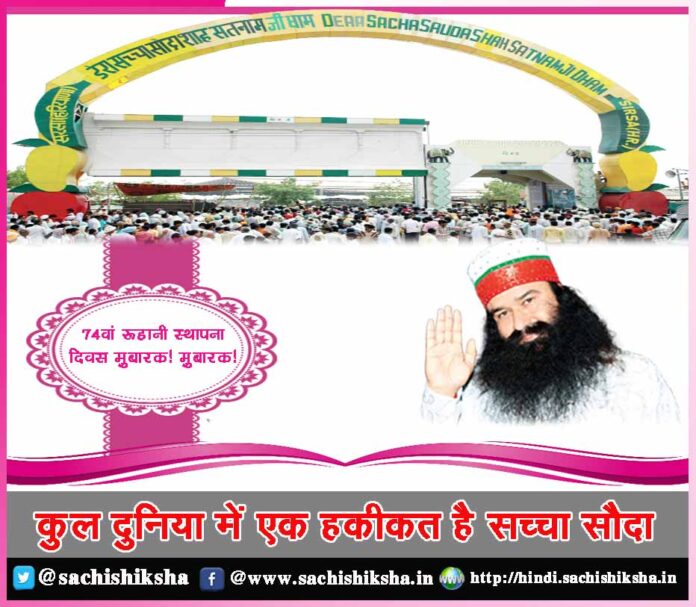 This calendar anomaly occurs every four years and helps us keep track of the seasons. Leap days are significant because they ensure that our calendar corresponds to the same seasons each year.

The solar or tropical year that impacts seasons is approximately 365.2422 days long, according to human-made calendars. The time it takes the Earth to circle around the Sun is measured in solar years.)

Even though .2422 of a day doesn’t sound like much, ignoring that fraction means eventually our seasons won’t fall in the same months every year. For instance, your school year might eventually start in the spring instead of late summer. And if the calendar didn’t match up with the seasons, farmers would have a more difficult time growing crops, which could affect food supplies.

That’s why, in the 16th century, the Gregorian calendar – the most widely used calendar today – began to include leap days in order to align the calendar with the seasons. February 29 is currently added to most years that are divisible by four, such as 2020, because four.2422 days equals around one day. There are 366 days in a leap year. Because each day has 24 hours, a leap year has a total of 8,784 hours.

Many societies have attempted to create calendars over the years, but they have not always succeeded. The Sumerians, who lived in what is now Iraq and Kuwait some 5,000 years ago, divided the year into 12 months of 30 days each, making their 360-day year a week shorter than Earth’s yearly journey around the sun. (The Egyptians rectified the problem by adding five days of celebrations at the end of the year when they adopted this calendar.)

Before about 3100 BC, the Egyptians, as well as other societies from ancient China to Rome, employed lunar calendars. The length of time it took for the Moon to orbit Earth was used to keep track of the months. However, lunar months last approximately 29.5 days, whereas lunar years last approximately 354 days. There was an 11-day gap between the calendar and the seasons as a result of this.

The Islamic calendar, which is still used in countries like Saudi Arabia and Syria, is still based on the lunar calendar, however a single leap day is occasionally added to keep the seasons consistent year after year.

While modern China uses the Gregorian calendar for formal purposes such as the school year, the country also uses a lunar-solar calendar for more traditional customs, which records both the Moon’s orbit around Earth and the Earth’s orbit around the Sun. As a result, even though the official calendar begins on January 1, Chinese New Year celebrations can begin as early as late January or early February

By the third century BC, societies had figured out how to use calendars. Egypt, for example, had a 365-day year with a leap year every four years to keep the calendar straight. Other calendar systems, on the other hand, were not always reliable.

When Roman ruler Julius Caesar determined that the year 46 BC would be 445 days long instead of 365 days to restore his culture’s calendar, he created the Year of Confusion. He therefore created a 365.25-day year that included a leap day every fourth year, somewhat longer than the 365.2422 solar year. In the west, the Julian calendar was used until 1582.

To keep our calendar in step with the seasons, leap years are used. The 29th of February is known as leap day since it is an intercalary day. It adds an extra 24 hours to the month, which is necessary to keep the calendar in sync. Even the Roman system, however, was flawed.

Each calendar year was around 11 minutes shorter than the seasonal calendar due to the minor difference between 365.25 and 365.2422, hence the calendar was an entire day short every 128 years. Major dates and holidays have shifted by ten days by the 16th century.

Pope Gregory XIII debuted his own Gregorian calendar in Rome in 1582. He took ten days out of October that year to get everything back on track. He also devised a new leap year system based on the solar year of 365.2422 days, with one leap day added every four years and three leap days subtracted every 400 years to prevent calendars from drifting.

It sounds confusing, but the system has kept the calendar and the seasons in sync for more than 400 years. The Gregorian calendar isn’t perfect – there’s still a 30-second drift every year. But even with that, the calendar won’t be off for more than a day for another 3,300 years.

In the modern-day Gregorian calendar, three criteria must be taken into account to identify leap years:

Since the start of the shift from the Julian to the Gregorian calendar in 1582, the year 2000 was rather remarkable in that it was the first time the third criterion was employed in most parts of the world.

The Gregorian calendar also mandated that the year begin on January 1st. The shift was implemented later in non-Catholic countries; Britain and her colonies made the change in 1752, when 2 September was replaced by 14 September and New Year’s Day was moved from March 25 to January 1.

With the adoption of the Gregorian calendar by Britain and her colonies, the first leap year in the modern sense occurred in 1752, when 11 days were ‘lost’ from the month of September.

After 1752, we adopted the system that is still in use today, in which an extra day is added to February in all years that are entirely divisible by four, with the exception of years ending in 00 and those divisible by 400, which are still leap years (like 2000).

There are two ‘World Leap Year Capitals.’ Every year, lavish parties and multi-day celebrations are held in Anthony, Texas, and New Mexico, Mexico. Only roughly 5 million people on the planet share a February 29th birthdate. Leap year babies are called ‘leapers’ or ‘leaplings.’

Sachi Shiksha - 2 months ago 0
Anti-Tobacco Day Anti-Tobacco Day is observed around every year on 31 May. The Member States of the World Health Organization (WHO) created this day in...