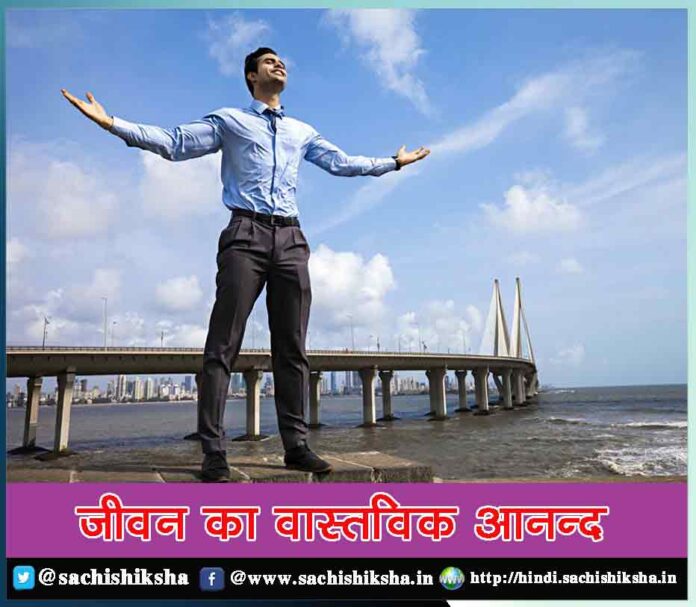 Sociologists define social control as the way that the norms, rules, laws, and structures of society regulate human behaviour. It is a necessary part of social order, for societies could not exist without controlling their populations. Social control is necessary to protect social interests and satisfy common needs. Social solidarity is essential for the existence of society. Every individual is a separate personality.

There are cultural differences among the individuals. As a matter of fact society is like a diverse organisation. If every individual is allowed unrestricted freedom to act and behave, it may create social disorder. For an orderly social life, social control is necessary.

The aims of social control are to bring out conformity, solidarity and continuity of a particular group or society. No two persons are alike in their nature, ideas, attitudes and interests.  Even the children of the same parents do not have the same attitudes, habits or interests. Men believe in different religions, dress, eat differently and have different ideologies. There are so many differences in the ways of living of the people that at every moment there is the possibility of a clash between them.

In modern times this possibility has all the more increased because man has become self-centered. Social control is necessary to protect social interests and satisfy common needs. If social control is removed and every individual is left to behave freely society would be reduced to lawlessness.

A society must have social order if it is to function smoothly. But no society succeeds in getting all its members to behave as expected all the time. When a person fails to conform to the social norms of society, social deviation arises. If societies have to survive, they must have ways of making people conform to social norms. Social control is exercised through individuals and institutions, ranging from the family to peers, and to organizations, schools, and the workplace. Regardless of its source, the goal of social control is to maintain conformity to the established norms and rules.

Deviance is the behaviour that violates the standards of conduct or expectations or social norms of a group or society. Alcoholics, gamblers, sex deviants, drug addicts or late comers in the class are all classified as deviants or deviant acts. On the other hand conformity means going along one’s peers. A recruit entering a military service will typically conform to the habits and language of other recruits. Conformity and deviance are two responses to real or imagined pressure from others. Conformity is opposite to social deviance which implies obedience to the norms that make a person acceptable in a particular society, group or social setting.

The informal means of social control grow themselves in society. No special agency is required to create them. The Brahmins do not take meat. They take meals only after bath. The Jains do not take curd. They take their dinner before sunset. One can marry only in one’s caste. The children should respect their parents. All this is due to informal social control. It is exercised through customs, traditions, religions, etc.

Informal control prevails over all the aspects of a man’s life. However, it is said that people are afraid of informal social control. Yet informal means of social control are very powerful particularly in primary groups. No man wants to suffer the loss of prestige. He does not want to become the target of ridicule. He does not want to be socially boycotted. On the other hand, he wants praise, appreciation, honor& recognition by the society. A person with socialized attitudes would not do any work, which is socially harmful. Thus, socialization also exercises an influence over him.

Formal Social Control is exercised by known and deliberate agencies of social control, such law, education, punishment, army, constitution etc. Man is forced to accept these forms of social control. Generally these forms are exercised by secondary groups. e.g. if a student violates her college’s code of conduct he might be expelled. Someone who speaks inappropriately to the boss could be fired.

Someone who commits a crime may be arrested or imprisoned. On the positive side, a soldier who saves a life may receive an official commendation. Sometimes informal methods of social control are not adequate to enforce conforming or obedient behaviour by authorized agents like police officers, physicians, school administrators, employers, military officers and managers. It serves as a last resort when socialization and informal means do not bring about desired behaviour.