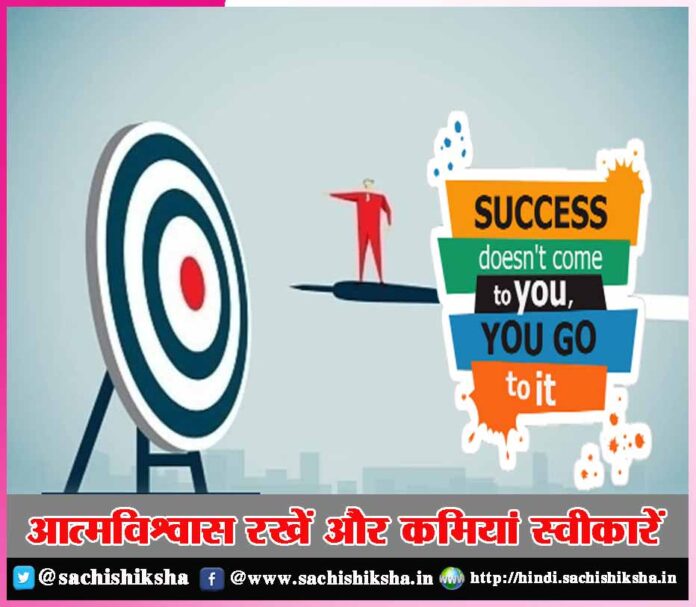 Ericsson is credited with being the first corporation to work on creating Bluetooth, and the Ericsson T39, which was released in 2001, was the first mobile phone to integrate Bluetooth. However, there was a technology that came before this phone:

a Bluetooth headset that was released in 1999.

Jaap C. Haartsen, a former Ericsson Dutch engineer, was elected into the National Inventors Hall of Fame in 2015 for laying the groundwork for Bluetooth.

His research demonstrated how mobile phones might transfer data via short-range radio connections. Using a variety of low-power radio frequencies, he discovered a breakthrough approach to link electrical gadgets at short distances without the usage of cords.

Bluetooth technology is no longer owned by a single business. Instead, the Bluetooth Special Interest Group (SIG), a non-profit organisation, collaborates to promote the technology. It was founded in September 1998 by five member companies – Ericsson (the inventor of radio technology), IBM, Intel, Nokia, and Toshiba – to unite and standardise three versions of the same technology.

Bluetooth SIG, or Bluetooth SIG for short, establishes the power consumption, communication specifications, and other requirements that firms must adhere to in order to licence Bluetooth technology. In January 2020, Bluetooth version 5.2 was launched. The Bluetooth SIG has more than 36,000 members.

BFormer Intel executive Jim Kardach coined the name during a 1996 standardisation conference involving representatives from Intel, Ericsson, and Nokia, according to the luetooth SIG. “Just as King Harald Bluetooth was famed for uniting Scandinavia, we hoped to merge the PC and cellular industries with a short-range wireless link,” Kardach remarked, implying that he had read a novel about the monarch.

So, where did the term “Bluetooth” originate? Because the technology helps to link and unite a wide range of devices, it was called after Danish King Harald Bltand, also known as “Harold Bluetooth” Gormsson, who governed Norway for 28 years.

According to one school of thought, this groundbreaking technology – which joins people in communication – was called after King Harald when he united warring portions of Norway, Sweden, and Denmark in the 10th century. While legend has it that Gormsson got his moniker from the dead blue colour of one of his teeth, the second school of thought believes otherwise. The Bluetooth logo is based on the initial symbols he used.

Bluetooth technology enables a wide range of products and services to communicate wirelessly, silently, and automatically with one another. Smartphones, audio speakers, autos, medical gadgets, computers, and even toothbrushes, to name a few, are all Bluetooth-enabled products. They can communicate over a Bluetooth network.

Both hardware and software are required for Bluetooth communication. A gadget must have a specific microchip with an antenna in order to send and receive Bluetooth signals. It must also be accompanied with signal-processing software. When two Bluetooth devices are connected, a personal area network, also known as a piconet, is formed. Once the link is established, the devices communicate without the need for human intervention.

Ultra-high frequency (UHF) radio waves are used by devices in a Bluetooth network to communicate with one another. Electromagnetic waves with a frequency of roughly 2.4 gigahertz are what these are (2.4 billion waves per second). Microwave ovens, GPS systems, and a variety of other technologies utilise UHF waves of various frequencies. This, however, reduces their signal range to roughly 30-feet.

Bluetooth transmissions do not require line of sight between devices, despite their weakness. The radio waves will readily pass through walls, and their low strength will help to reduce interference from other radio-frequency devices, such as baby monitors and garage door openers.

Other advanced strategies are used in Bluetooth technology to reduce interference and maintain strong wireless connectivity. Spread-spectrum frequency hopping, for example, allows a device to transmit on any of 79 different, randomly selected frequencies while changing frequencies up to 1,600 times per second.

This means that Bluetooth technology may link up to eight devices within a 32-foot radius at the same time without interfering with one another. Given that there are already billions of Bluetooth-enabled devices throughout the world, this is rather astounding.

So far as the benefits of Bluetooth are concerned, there are several some of which are listed as follows:

Bluetooth’s security, on the other hand, is disputed. Wi-Fi communications are encrypted, and there are various more security safeguards. You can disable some devices from connecting with one another, such as allowing your cell phone to be operated solely by your Bluetooth hands-free headset and not by anybody else’s. This is known as device-level protection. Service-level protection can also be used to limit what distinct Bluetooth gadgets can do with other devices.

A Bluetooth speaker may connect to a laptop wirelessly and receive and play music from the computer. Bluetooth earbuds may also link to a phone to allow for hands-free calling (and music) as well as connect a game controller to its console. The tech has its limits, though for Bluetooth typically stays stable at 33 feet or less.

Bluetooth uses algorithms called codecs to encode and decode data into packets to make them easier to transmit. There are many kinds of codecs, which support different depths of data, but not all of them are created equal and only one of them is universal.  One must remember that two Bluetooth-enabled devices must support the same codecs or they will default to SBC, which offers average, MP3-quality audio.

According to the 2021 Bluetooth Market Update, a new Bluetooth Low Energy (“LE”) standard introduced in 2020 improves the efficiency of new headphones and allows Bluetooth to be used in more items, such as hearing aids and other hearing accessibility equipment.

Sachi Shiksha - 3 months ago 0
Importance of Eating Healthy Some people think that it does not matter they will die when their time is up no sooner. A person’s life...