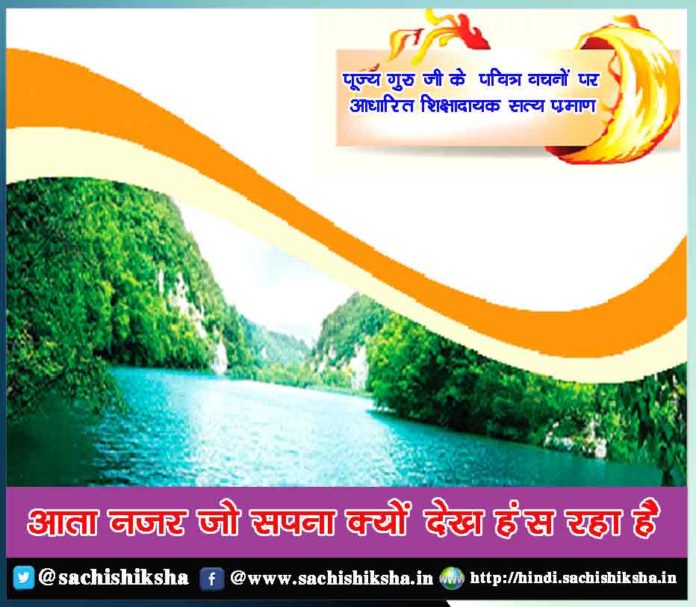 Nine minutes, for almost nine minutes George Floyd’s life was put on a needless trial and at the end he lost and with that even humanity lost.

An unwanted reminder to the harsh reality of Racism. The recent encounter with racism in the United States is a clearer picture of the treatment meted out to black people in general. The pandemic of racism and discrimination killed George Floyd mercilessly.

Perhaps what happened to Floyd happens every day in education, in health services and in every field of life. But what happened afterwards were peaceful protests marred by few violent ones, which echoed coloured people’s every day misery.

The motive behind it was to continue this practice until the whole system of justice changes. Floyd’s desperate cries for help, ‘I can’t breathe’ reverberated the countless cries of other black people which largely went unheard, a harsh reminder of Eric Garner crying for the safety of his life in the same way on the side walk of a New York street on that tragic day in 2014.

The dictionary meaning of Racism is the belief of the superiority of one race over the other based on physical appearances. It is a prejudice which is deep rooted, directed against other people as they are of a different race, colour, caste, creed or ethnicity.

Time and again symbols of hope have emerged in the form of charismatic leaders which went on to address racial issues and injustice. Martin Luther King Jr who was the most vocal leader in the Civil Rights Movement won the Nobel Peace Prize for combating racial inequality through doctrines of Mahatma Gandhi. Nelson Mandela, the anti-apartheid revolutionary figure dismantled the legacy of institutional racism.

However, the modern version of racism focuses more on the biological differences among people.

India also has been witnessing its fair share of hypocrisy towards physical appearance and skin colour. We have all been guilty of this obsession with fair skin. Even if one watches Bollywood movies, onewill think that India was a country for white folks. Remember that scene in one ofBollywood’s iconic movie where the female protagonist’s sister was applied fairness powders to lighten her dark complexion, when she was a little child.

Since childhood we have been fed with some norms which define beauty and having dark skin is not one which ticks the list. Fairness cream ads glorify a ‘perfect appearance’according to the society standards but actually reflect the misogyny and toxicity prevailing prevalent the society.

Even in our age-old tales these misconceptions stand a chance as ‘drinking coconut water during pregnancy helps in getting a fairer skin for the baby’, is still believed to be true. Apart from the colour-based biasness racism exists in our differential attitude towards people of North-Eastern regions.

Have you not indulged whether knowingly or unknowingly in some light banter, calling North Eastern origin people as ‘Chinese’ not considering them as Indian, while they are as much Indian as you and me are?We all have a guilty conscience in some way or the other.

Racist behaviour has a far-reaching impact not only on the individual but also on the society at large. Racism has been known for inhibiting economic & academic development and increasing mental health problems causing more and more victims to suffer from depression.

Differentiating people on the basis of appearance and not taking into account their individual merit and caliber washes out talent from the society. Deserving candidates fail in grabbing opportunities which probably would have knocked on their doors had it not been for their skin colour. Do you find this tyrannical behaviour right?

Measures are required at every point to combat this deep-rooted prejudice and not a second more should be wasted in thinking over those steps taken earlier. From an early age equality should be imbibed and a colour should not be considered as a benchmark for judging one’s character.

If we have the same functioning brain and heart, then such racist behaviour should not create any unnecessary division. Ministry of Health and Family welfare has even proposed to take punitive measures against misleading advertisements as that of fairness creams which consider skin colour as a mark of acceptance. Change should begin at the grass root level only then racism can be eradicated.

Countless lives have already been lost in the name of racism, therefore,each one of us shouldnow not let this total increase further. A beacon of hope emerges with the movements like ‘Black Lives Matter’ and  it is expected that proper punishment will be awarded to the accused police officer Derek Chauvin and other perpetrators. 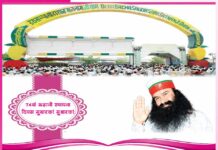 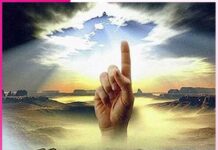 Flew Away The Sparrows