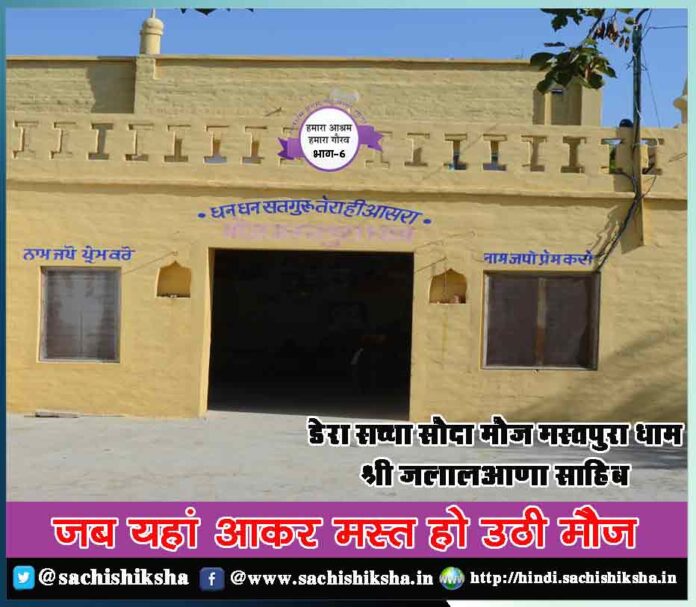 The era known as prehistoric covers the hundreds of millions of years before the first hominids or human like creatures existed. Most prehistoric animals have never been seen by humans.

Prehistoric animals lived during three main eras of the Earth’s history. Up to the Paleozoic period, animals lived mostly in the seas. During this era, which lasted about 600 million to 240 million years ago, animals started coming out of the water and living on land. Many forms of life developed during this time, like insects and small reptiles. Amphibians were creatures that lived on land and in the water.

The Mesozoic era was known as the Age of Reptiles. It lasted from about 240 million to 65 million years ago. At the end of this age the dinosaurs and many other reptiles died out.

The Cenozoic era is known as the Age of Mammals. It began about 65 million years ago and is the period we now live in.

Prehistoric animals evolved in two ways. Very simple kinds of animals gradually changed into new and more complex kinds and the process of adaptation enabled some animals to survive in all parts of the Earth. While some prehistoric animals died out completely, becoming extinct, the descendants of others are still living on the Earth.

Let us know about two of these interesting prehistoric creatures that exists today amongst us. Wobbegong sharks – these sharks which have been around since the Miocene era, some 11 million years ago.

They are found in shallow temperate and tropical waters of the western Pacific Ocean and eastern Indian Ocean, chiefly around Australia and Indonesia, although one species the Japanese Wobbegong, occurs as far north as Japan. Wobbegong might sound like something out of a strange story book, but it is a real word. It comes from the language of the Australian Aborigines and means “shaggy beard”. Why on the earth would sharks be called “shaggy”? The reason is that Wobbegong sharks do look like they have a beard.

They have whiskers around their noses, and flaps of skin that look like tiny fins around their mouths and eyes and on the sides of their heads. For this reason, the scientific name of the family of Wobbegong sharks is Orectolobidae, from the Greek words orektos, meaning “stretched out”, and lobos, meaning “lobe”.

This is because they are bottom dwelling sharks, staying on the ocean floor. They are nocturnal, sleeping during the day and hunting at night. This is because they have poor eyesight and rely mostly on their barbels to sense their environment. Like most sharks, Wobbegong are hunters but since they are quiet lazy, instead of actively looking for food or chasing after prey, they wait for prey to come close to them and then attack in ambush. When the poor animal is close enough, they give a quick snap.

Though they swim slowly but when they snap they can do it in a blink of an eye. Out of the 12 species four have been currently classified as near threatened. A few Wobbegong shark attacks have been reported, but there have been no fatalities, and it is likely that the injured parties  accidently stepped on them or get too close while diving.

Another interesting prehistoric creature is the echidna. Echidnas are an amazing and bizarre creature that look like a cross between a badger, a porcupine and an ant eater. They are a monotreme, a type of primitive mammal that lays eggs instead of giving birth to live babies. The echidnas are named after Echidna, a creature from Greek mythology who was half-woman, half-snake, as the animal was perceived to have qualities of both mammals and reptiles.

Echidnas are medium sized, solitary mammals covered with coarse hair and spines. They have elongated and slender snouts that function as both mouth and nose. They have very short, strong limbs with large claws, and are powerful diggers. Echidnas have tiny mouths and toothless jaws.

The echidna feeds by tearing open soft logs, anthills and the like, and using its long, sticky tongue, which protrudes from its snout to collect prey. The echidna also possesses the second lowest active body temperature of all mammals, behind the platypus. The short beaked echidna’s diet consists largely of ants and termites, while the long beaked species typically eat worms and insect larvae.

Echidnas do not tolerate extreme temperatures; they use caves and rock crevices to shelter from harsh weather conditions. These animals are difficult to find since they are small, mostly nocturnal, and live a spaced out solitary life. Despite their appearance, echidnas are capable swimmers. When swimming, they expose their snout and some of their spines, and are known to journey to water in order to groom and bathe themselves.

Some species of echidna are also highly endangered – a sad fact, considering that these animals have been roaming the earth for an estimated 17 million years. Attempts have been made by conservation scientist to save this mammal from moving to extinction as they believe that they can tell us a lot about the evolution of the mammals.

Awe inducing creatures like the woolly mammoth, giant ground sloths and saber toothed cats were never a fantasy – they existed and were a real thing. They have sadly gone extinct since the last ice age. But that doesn’t mean that you are out of luck in seeing prehistoric animals today. There are still plenty of wildlife species that precede recorded history, and they even exist as they did when roaming with our loin-clothed ancestors.

Some of these animals can only be founded in zoos and protected nature preserves because their populations are starting to fall, or they are already endangered. Others can still be found in the wild – and maybe even in your own backyard.

Wherever you see them, these ancient animals are sure to inspire wonder and awe, as they are live examples of species that have existed for millions of years.

It is Time We Save The Earth From The Bane Of...