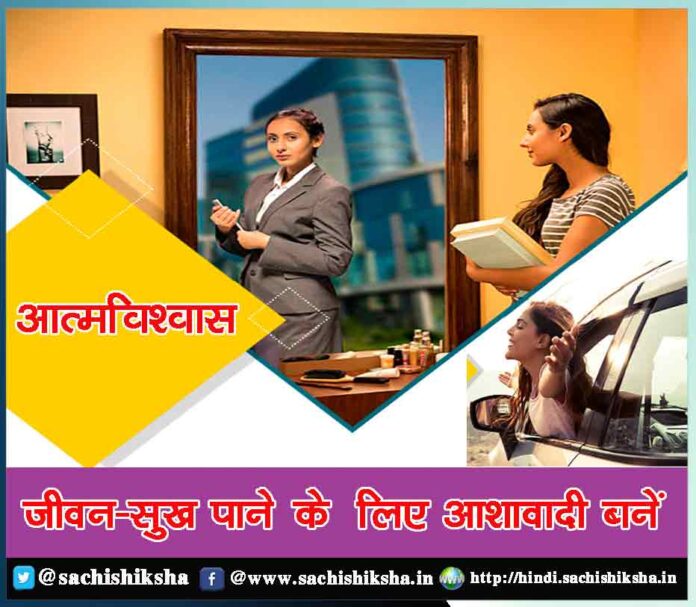 Jacinda Arden is not just winning hearts but also has won the war for New Zealand with her empathetic style of leadership against Covid-19. May 25, 2020

As the world continues to battle the Covid-19, the world leaders face the biggest challenge of their political careers. While every leader has his or her own style of leadership to deal with this potential threat, the results will be the final judge.

German Chancellor Angela Merkel with her characteristic rationality and a firm believer of scientific way is guiding Germany in a successful battle against Covid-19. While Brazilian President Jair Bolsonaro continues to downplay the gravity of virus calling it as ‘ little cold,’ Donald Trump has continuously shifted his response according to the evolving situations in the country.

On the other hand Prime Minister Narendra Modi has been winning accolades for his strict measures in addition to a popularity boost among the masses. Boris Johnson has been facing criticism for his snobbish attitude.

In contrast, Jacinda Ardern, the 39 year old Prime Minister of New Zealand, is being hailed as the voice of reason amid the coronavirus chaos. Ardern had announced a level four alert with a nation wide lockdown enforcing the strictest of measures from 25th March, 11:59 pm, with a 48 hour notice before it took effect when the cases started surging in the country.

The government response led by the PM was covered by national and international media alike praising her exemplary leadership style and swift response to the pandemic. Her regular media briefings, interviews, press conferences and social media responses are seen as a master classin crisis communication. The police and civil defence personnel were deployed adequately to aid in public safety and ensure continued flow of food, fuel and other essentials.

In the course of the lockdown her creative concepts such as that of ‘bubble – people who would remain in your lives during this time so as to cushion the impact of loneliness and isolation’ or sympathising with people on Facebook live chats garnered a lot of appreciation. After nearly five weeks of stringent level four restrictions the country moved to level three restrictions from April 27th, allowing some businesses, takeaway food outlets and schools to reopen.

Addressing the nation Ardern announced easing of restrictions as a consequence of no evidences for wide spread community transmission, declaring, “We have won the battle”. But Ardern also warned that going back to Pre- Covid 19 days is currently not possible and emphasized that she will not compromise on the gains made by the sacrifices of 5 million New Zealanders, continuing level three if need arises.

The way, this catastrophic epidemic being handled by the New Zealand premiership is not only reverberating with people on an emotional level but is also working well with the country as a whole. Without mincing words, her messages are clear, consistent and soothing. As per general public opinion Ardern is not preaching but standing up with them. She justified her practices by giving practical examples.

Apart from the global virus situation, Ardern was confronted with two more grave situations- a mass shooting by an extremist in Christchurch, killing 51 people on March 15, 2019 and a deadly volcanic eruption killing 9 people on December 9, 2019 in a span of few months.

Ardern had yet again displayed her steely resolve and conviction visiting the victims of Christchurch attacks.Wearing a scarf and visiting a mosque she emerged as the symbol of hope assuring the Muslims that she was one of them.

Ardern then exhibited another trait of her strong character when she reached out to the effected families as an aftermath of the volcanic eruption, assuring them of quickest rescue and relief operations.

In a recent attempt to bolster economy in the wake of coronavirus pandemic Ardern shared the suggestion of a four day work week as one of the ways to revive domestic tourism which has been the most hit in the present circumstances.

The Prime Minister encouraged employers for a more flexible work setup focusing more on productivity which would lower stress levels and ensure a better work-life balance.

Past Prime Minister and Ardern’s mentor Helen Clark remarked, “ These are the kind of crises which either make or break leaders and this will make Jacinda”, a thought which is largely resonating across the political corridors.

Natural Ways to Get Rid of Mosquitoes: Home Remedies for Mosquito...