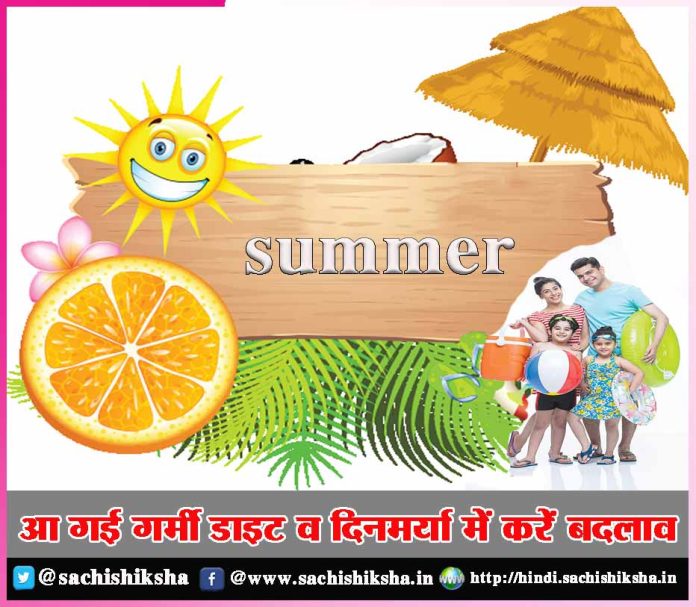 A memorial is very important to most people and its purpose is to remember a person or an event. We create memorials that celebrate the lives and personalities of those we have lost and provide a place where these cherished images and biographies will have a permanent home.

What is today known as Memorial Day was conceptualised as Decoration Day. It traces its history from the Civil War in the United States, which came to an end in the spring of 1865. The conflict resulted in more loss than any other war in the American history. It called for the need to establish the country’s first national cemeteries.

Earliest recorded traditions included decorating graves with flowers, wreaths and flags. It was first widely observed on 30 May, 1868 by proclamation of General John A. Logan of the Grand Army of Republic, an organisation of former Union sailors and soldiers.

During the first national commemoration, former Union General and sitting Ohio Congressman James Garfield made a speech at Arlington national Cemetary, after which 5,000 participants helped to decorate the graves of more than 20,000 Union and Confederate soldiers who were buried there.

“We do not know one promise these men made, one pledge they gave, one word they spoke; but we do know they summed up and perfected, by one supreme act, the highest virtues of men and citizens. For love of country, they accepted death, and thus resolved all doubts, and made immortal their patriotism and their virtue.”

By the late 1860s, Americans began conducting springtime tributes to these countless fallen soldiers by decorating their graves with flowers. In 1966, the federal government declared Waterloo, New York, the official birthplace of Memorial Day. Every year, a national moment of remembrance takes place at 3 p.m. local time.

According to a report in Britannica, this day holds a great historical significance also because on this day the Allied Powers signed a ceasefire agreement with Germany at Rethondes, France, at 11 a.m. on 11 November, 1918, thus bringing World War I to an end.

The tradition of celebrating a Memorial Day was inaugurated by King George V in 1919. On this day, all Commonwealth countries recall the end of hostilities of the First World War on that date in 1918.

The history of India has been one of the greatest in the world. Many a great warriors have made supreme sacrifice in the service of the motherland. In India, the day is observed by tributes being paid and ceremonies being conducted in the army cantonments all over the country.

Memorial services are conducted all over the country. In Kohima and Imphal, services of remembrance supported by the Indian Army are observed at War cemeteries.

Since 26 January, 1972, it has been customary for the Prime Minister, chiefs of all three armed forces and dignitaries place wreaths at Amar Jawan Jyoti (the Eternal Flame) at India Gate.

On the occasion of 73rd Independence Day, President of India Ramnath Kovind placed a wreath and observed a 2-minute silence to pay tribute to the soldiers for the first time at the newly inaugurated National War Memorial. And this way started a new custom to honour the soldiers fallen for the country after independence.

The National War Memorial, also known as NWM or the Rashtriya Samar Smarak, is a national monument located in the heart of India, Delhi. It was built to honour and remember the sacrifices of Indian military that has fought day and night for the sovereignty of India.

The National War Memorial is dedicated to soldiers who served during the India-China War of 1962, the India-Pakistan War in 1947, 1965 and 1971, the Kargil conflict of 1999 and the Indian peacekeeping force operation in Sri Lanka.

Besides, those who made the supreme sacrifice in the 1961 war in Goa, Operation Pawan, Operation Rakshak among several other battle scenarios are also inscribed on the Memorial walls in golden letters. It is a tribute to over 25,942 soldiers who sacrificed their lives for the country.

Spread over 40 acres, it was inaugurated on 25 February, 2019 by Prime Minister Narendra Modi. A 15-meter tall obelisk (stambh) is located in the centre of the circular memorial.

The National War Memorial consists of four concentric circles, which are:

The Indian armed forces had for the first time petitioned for a war memorial in 1960. Despite several petitions to the Union government, its request was never heard. But in the face of a strong proposal, the then UPA government constituted a committee in 2006 to look into the matter.

Though the committee agreed for a war memorial in the vicinity of India Gate, it being a heritage area the proposal fell flat again. A landmark ceremony on 20 October, 2012 marked the 50th anniversary of the Sino-Indo war. Held at the Amar Jawan Jyoti, Indian soldiers killed in the 1962 war were honoured.

In the build-up to the 2014 Lok Sabha elections, Narendra Modi promised to construct a glorious war memorial. In 2015, the Union Government cleared Rs 500 crore for constructing a memorial and a museum.

On 1 January, 2019 the National War Memorial’s construction  complete. It was inaugurated on 25 February, 2019. Before taking oath as the Prime Minister of India for the second time, Narendra Modi visited the NWM on 30 May, 2019 to pay tribute to India’s martyrs.

On 26 January, 2020, the Prime Minister placed a wreath and observed 2-minute silence to pay tribute to the martyrs before the start of the 71st Republic Day parade for the first time on Republic Day.

The National War Memorial, thus, represents the gratitude of a nation towards its armed forces. The Memorial helps strengthen a sense of belonging, high moral values, sacrifices and national pride in the citizens.

How Do You Know If You’reonthe Right Path?