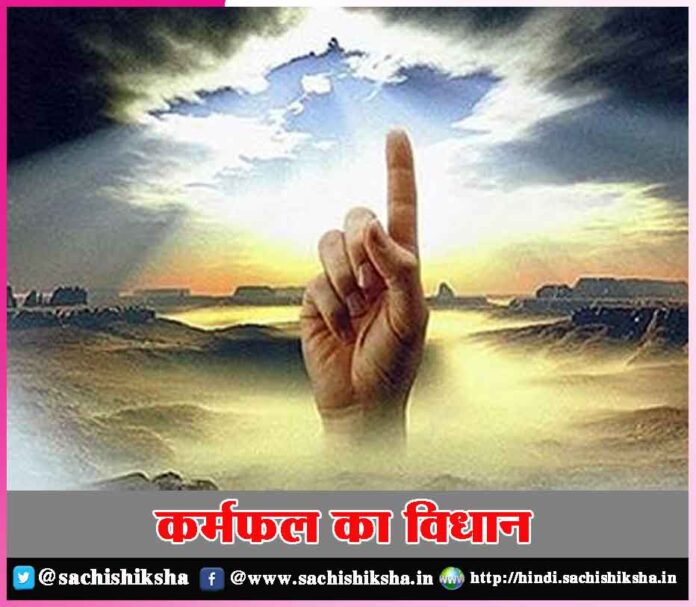 Imagine you are trekking and you come across tracks in the sand. They are neither paw prints nor footprints. They are one thin, long line which intrigues you.  What could make a track like this? A snake? It couldn’t be as they look straight and do not match the tracks of snake’s crawling. Your varied imaginations to solve the mystery of the tracks don’t match with the actual object when you lay eyes on them.

Yes it is a rock! You look at it and still do not believe that the stones would make those tracks. You continue to think that this must be a solitary stone on this plain and somehow someone found a clever way of creating this track with a stone. But as you keep walking you get to see more of this phenomenon. It slowly dawns on you that this mysterious display cannot be due to human ingenuity.

The truth is that you are trekking through Death Valley, the hottest place on the Earth. You have found a sailing stone. Yes, you read it right, sailing stone. They have been seen in Racetrack Playa, which was once a lake. This happened as a result of dramatic climate change that occurred over 10,000 years ago which resulted into evaporation of the entire lake. It left behind light brown mud that’s more than 1000 feet thick. The dry lake of Racetrack Playa in California’s Death Valley is famous for them.

Located on the border of California and Nevada, Death Valley National Park was designated in 1933, and is home to one of the world’s strangest phenomenon, rocks that move along the desert ground with no gravitational cause. Known as ‘sailing stones’, the rocks vary in size from a few ounces to hundreds of pounds. Though no one has ever seen them actually move in person, the trails left behind the stones and periodic changes in their location make it clear that they do.

Scientists have tried to solve the puzzle of the sailing stones for decades. Some researchers thought that dust devils might move the rocks, some of which weigh as much as 318 kilograms. Other researchers believed the strong winds that frequently whip across the vast lake bed could cause the rocks to slide across the ground. From aliens to some sort of weird magnetic effect none of these theories could ever be proven with physical evidence, leaving scientists without an explanation. In some cases the rocks trails were measured to be as long as 250 meters. Some of the trails formed a graceful curve, while other trails created a straight line, then an abrupt shift to the left or right, which further baffled researchers.

The rocks of Racetrack Playa are composed of dolomite and syenite, the same materials that make up the surrounding mountains. They tumble down due to the forces of erosion, coming to rest on the parched ground below. Once they reach the level surface of the playa, the rocks somehow move horizontally, leaving perfect tracks, while smooth-bottomed rocks tend to wander. The sailing stones have been observed and studied since the early 1900s. The scientist who studied the rocks noticed that not all of them moved. The ones that did move only did so every two or three years. Further complicating things was the fact that the stones never moved at the same time or in the same direction.

In 2006, Ralph Lorenz, a NASA scientist investigating weather conditions on other planets, took interest in Death Valley. Lorenz was particularly keen on comparing the meteorological conditions of Death Valley to those near Ontario Lacus, a vast hydrocarbon lake on Titan, a moon of Saturn. Lorenz developed a kitchen-table-model – using an ordinary Tupperware container, to show how the rocks might glide across the surface of the lake bed.

Lorenz devised his experiment by researching how the buoyancy of ice can cause large rocks, when encased in ice, to move. Lorenz’s research team calculated that under certain winter conditions in Death Valley, enough water and ice could form to float rocks across the muddy bottom of Racetrack Playa in a light breeze, leaving a trail in the mud as the rocks moved.

Lorenz’s hypothesis could be proved when in 2013, scientists used time-lapse photography, motion-activated GPS receivers, and a great deal of patience to solve the mystery. In the winter, rain formed a small pond that froze overnight and thawed the next day, creating a vast sheet of ice that was reduced midday to only a few millimeters thick. Driven by high wind, this sheet broke up and accumulated behind the stones, slowly pushing them forward. They found that the stone’s movement is caused by a unique combination of water, ice, and wind.

Though the mystery of the sailing stones have been finally resolved, they continue to fascinate people visiting Racetrack Playa. The matter is still not put to rest amongst those who believe that there are some occult reasons behind the stones mysterious movement on the plains of Death Valley.