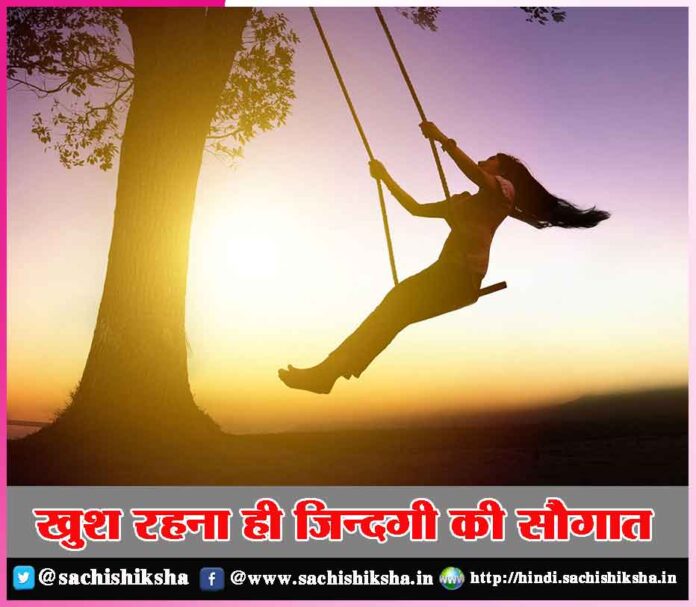 When you listen to your favourite music,

how does it make you feel? Perhaps it brings back fond memories transporting momentarily to another time and place. May be it makes you feel relaxed? Or it gets your blood pumping and makes you want to dance.

Whether you want to be distress free, get motivated, forget your troubles, or focus on your study/project, the right music can help you get there. Music impacts our minds and bodies in a variety of ways, from lowering anxiety to improving sleep, reducing pain and blood pressure, boosting mood, and increasing memory and mental alertness.

Music has played an important part in every human culture,

both past and present. People around the world respond to music in a universal way. Now advances in neuroscience enables researchers to measure just how music has effects on the brain. The interest in the effects of music on the brain has produced a new field of research called neuromusicology which explores how the nervous system reacts to music.

Neuromusicology is a scientific discipline concerned with the function of the brain in music processing. Neuromusicology is an area of study that utilized present-day neurological methodologies and techniques, it is rooted in traditional cultural beliefs, and many ancient societies believed that music has a therapeutic effect on the mind and body

Neuro- scientist KiminobuSugaya and world-renowned violinist Ayako Yonetani have been teaching one of the popular courses, “Music and the Brain.” It explores how music impacts brain function and human behaviour, including by reducing stress, pain and symptoms of depression as well as improving cognitive and motor skills, spatial-temporal learning and neurogenesis, which is the brain’s ability to produce neurons.

Sugaya and Yonetani teach how people with neurodegenerative diseases such as Alzheimer`s and Parkinson`s also respond positively to music. Usually in the late stages, Alzheimer’s patients are unresponsive but once you put in the headphones that play their favourite music, their eyes light up. They start moving and sometimes sing. The effects lasts maybe 10minutes or so even after you turn off the music. This can be seen on an MRI, where lots of different parts of the brain light up.

Every part of the brain responds to music.

The frontal lobe which is used for thinking, decision making and planning – these functions of the brain gets enhanced by listening to music. The temporal lobe processes what we hear. We use the language center to appreciate music, which spans both sides of the brain, though language and words are interpreted in the left hemisphere while music and sounds are interpreted in the right hemisphere. The Broca’s area enables us to produce speech. We use this part of the brain to express music.

Playing an instrument may improve your ability to communicate better. Wernicke’s area comprehends written and spoken language, we use this part of the brain to analyze and enjoy music. Occipital lobe processes what we see, professional musicians use the occipital cortex, which is the visual cortex, when they listen to music while lay persons use the temporal lobe – the auditory language center. This suggests that musicians might visualize a music score when they are listening to music. Cerebellum coordinates movement and stores physical memory.

An Alzheimer’s patient even if he doesn’t recognize his loved ones he could still play the piano if he learned it when he was young because playing has become a muscle memory. Nucleus Accumbens seeks pleasure and reward and plays a big role in addiction, as it releases the neurotransmitter dopamine. Music can be a drug – a very addictive drug because it’s also acting on the same part of the brain as illegal drugs. Amygdala processors and triggers emotions.

If you play Mozart for example, “heart rate and blood pressure reduce.” Corpus callosum enables the left and right hemispheres to communicate, allowing for coordinated body movement as well as complex thoughts that require logic and intuition. As a musician, you want to have the right-hand side and the left-hand side of the brain in coordination so that they can talk to each other. This allows pianists, to translate notes on a sheet to the keys their fingers hit to produce music. Putamen processes rhythm and regulates body movement and coordination. Music can increase dopamine in this area and music increases our response to rhythm. The experts say that what physical activity can do for your body, music can do for your brain. In fact, listening to the music can keep your brain engaged as you age and provides a total brain workout.

So the next question is what music is the best?

For a while researchers believed that classical music increased brain activity and made its listeners smarter, a phenomenon called the Mozart effect. As per the UCF professors this is not completely true. In recent times they have found that people with dementia respond better to the music they grew listening to, “If you play someone’s favourite music, different parts of the brain light up.”

Music has its roots in early human history and researchers have explored the connections between music and health for many years. It has been a prevalent belief that music can actually produce emotion in the listeners. The beneficial effects of music on mental health have been known for thousands of years. Ancient philosophers from Plato to Confucius and many Kings sang praises of music. With advent of modern technology and sciences, it’s becoming increasingly evident about the powerful psychological effects of music.

Instead of thinking music as pure entertainment, consider some of the major benefits including music into your everyday life. You might just find yourself, happy, generous, kind, relaxed and more motivated. We hope this article has generated an interest in you to tune in to your favourite music or inspires you to learn an instrument or even go further to compose a song.

The Rain is Pleasant to Him