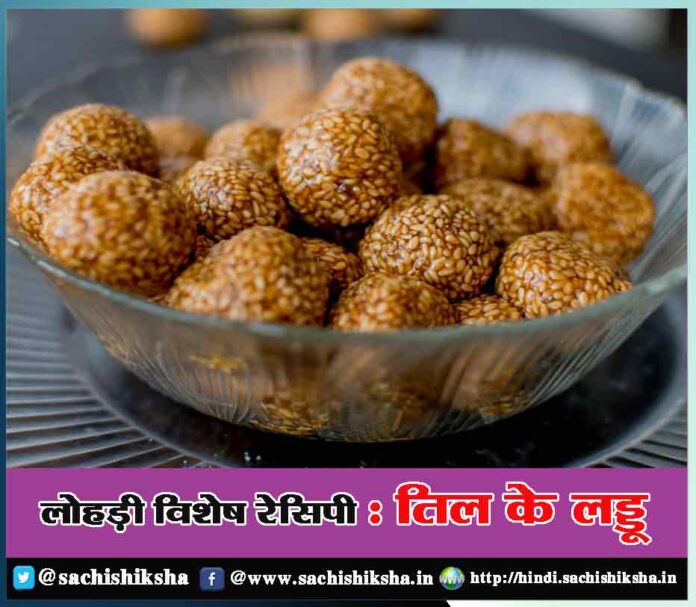 Our Earth is full of amazing places to travel and discover, the more we travel, the more we unearth new destinations and admire its beauty.

It is not possible to compile all the destinations at once, but here are some of the gorgeous locations that are breathtaking and a must-visit!

These rainbow mountains located within the Zhangye Danxia Landform Geological Park are called Earth’s paint palette because of the beautiful colours that impersonate painted rainbows rolling on the top of these mountains. This site is also named as UNESCO World Heritage Site and has become a centre of attraction for local people and international tourists.

Every geology lover will be attracted towards its outward hues of natural colours on the mountain. These colours were formed by the sedimentary mineral deposits over millions of years which are also known for being older than the Himalayas. It feels like you are witnessing magic when you see the flowing reds, oranges and yellows in their natural shade beautifying these huge mountains.

Banff National Park is Canada’s first and the oldest national park which is known for its glacial lakes that have the bluest water you may ever see. It was established in 1885, it consists of mountainous terrains, ice fields, glaciers, alpine landscapes and dense coniferous forest. It is a part of Canadian Rocky Mountain Parks and looking at it is marvellous. It was also designated as the UNESCO World Heritage Site in 1984.

Banff National Park is also well known for its fascinating alpine lakes, especially lake Louis. It stretches northward from Mount Columbia with a short distance to the south, Moraine Lake. The park also has cosy and luxurious lodges that are spread across the lakeside.

The Pitons are the two mountainous volcanic plugs situated in St. Lucia. Both the mountains Gros and Petit are linked to each other by Piton Mitan ridge; they are located near the town of Soufriere on either side of Jalousie Bay. Gros Piton is known as the second-highest peak after Mount Gimie on St. Lucia; it can be climbed without ropes or for other mountaineering experiences. Petit Piton is situated in the middle of Soufriere Bay and north of Gros Piton.It was first climbed by Abdome Delingy in 1878.

Both the mountains are an attraction for the hikers, although Gros Piton is the more famous as it is easier to climb. The volcanic complex includes a geothermal field with sulfurous fumaroles and hot springs, the mountains, plants and animals can be explored through either hiking or sailing. These mountains also inspired the creation of local beer which is popular among the local people and enjoyed by the tourists as well. 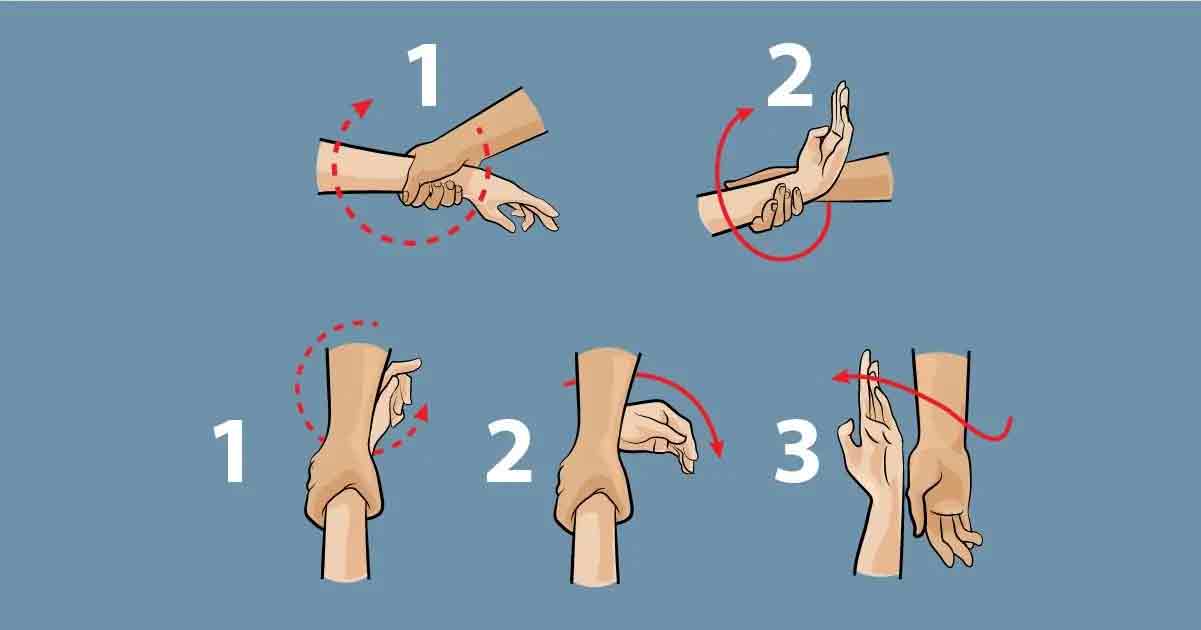 Marrakesh, also spelt as Marrakech is the chief city of Morocco, and first amongst Morocco’s four imperial cities. This city is situated in the heart of irrigated and fertile Haouz Plain, south of Tennsift River. Medina, the ancient site of the city was nominated as the World Heritage Site in 1985. Medina is surrounded by vast palm grove, buildings and ramparts were built by beaten clay which significantly gives it the title of ‘Red City’.

Marrakesh or Marrakech is widely famous for its beautiful parks, specially Menara olive grove and Agdal Gardens. Along with the popular tourism and winter sports, the city is also famous for the High Atlas Mountains and Saharan trade. Most parts of Medina are still surrounded by the walls built in the 12th century; Medina’s modern quarter called Gueliz in the west was developed under the French protectorate. 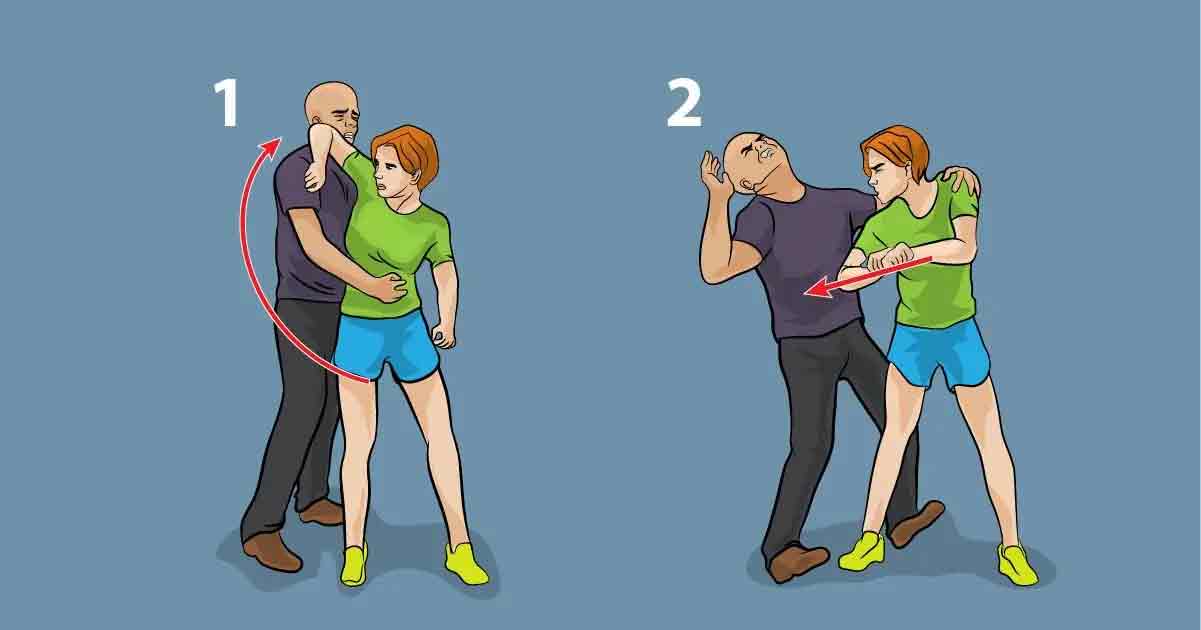 Bagan is known as the temple city of Myanmar and also one of Myanmar’s attractions. It is also one of the world’s greatest archaeological sites, which is a rival to Angkor Wat or Machu Picchu when it comes to attracting the tourism business. The history goes from 9th to 13th century when the Bagan city situated on the banks of Ayeyarwady river was capital of the kingdom of Pagan& Bagan was believed to be the political, cultural and economic nerve of Pagan empire. The Pagan rulers commissioned to build thousands of temples in the plains of Bagan, surprisingly few of them are still intact.

The estimate of 10,000 Buddhist temples, pagodas and monasteries were once established in central Myanmar out of which 2200 pagodas and temples are still present. The culturally prosperous city grew over some time and slowly became the cosmopolitan hub for secular and religious studies. The city was open for Indian, Ceylon and Khmer empire came to Bagan to pursue phonology, grammar, astrology, medicine, alchemy and law.

In the present era very few temples are left for the tourists to explore& learn more about this golden city; the government attempted to restore many of the temples and pagodas but failed to obtain their original architectural designs and hence used the modern art to preserve this priceless city.

The mind blowing beauty of Tiger Fall in the valleys of...