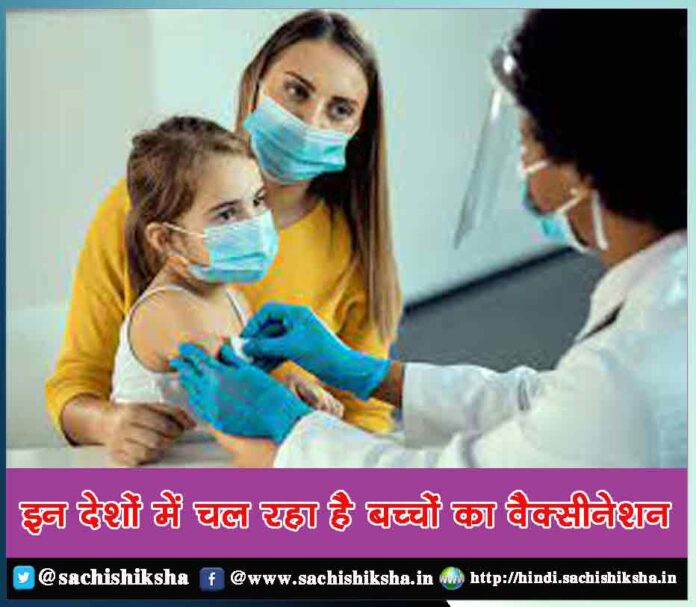 Micromanagement is a style of management that experiences quite close supervision and authority over minute details of output and workload of a staff member.

Usually, employees do not get any right to make decisions and micromanagers can be high with detail-gathering by pressurizing staff to produce detailed and regular reports which are usually superfluous. Micromanagement can produce a short-term result but it lowers the morale of the employees. Mostly, it has a negative connotation because it offends the employees and they experience a lack of faith.

A micromanager is a manager or a boss who gives extra supervision to staff members. He usually criticizes his staff for their work instead of guiding them regarding the procedure of the tasks. He usually follows a corporate style of management that focuses on the daily performance of the employees.

The staff might face difficulty in performing when the manager is not present because they are in the habit of getting explained regarding minute information of any task. Although micromanagement results in the immediate completion of tasks, it degrades the morale of the organization and makes the company hostile.

Signs of micromanagement involve approval for each task. Some managers are unable to give control to their employees and believe that the only they are capable of taking efficient decisions. Usually, micromanagers get so bogged down in minor details of individual tasks that they fail to see the bigger picture.

They are obsessed with regular updates which can divert the focus of employees from more important things and they can feel that they are not trusted. Micromanagers feel that they are crucial to be part of every communication which reflects the threat of being left out of the loop.They are obsessed with minute details which make the procedures highly over-complex. Their instructions are over-detailed that they become incomprehensible.

There are very few benefits of micromanagement which include the care of the manager. Although, it is very irritating to work under a micromanager as he is focused on the opposite scenario and does not offer any feedback and support. However there exists a satisfaction among employees that he will be present during problematic times as he is concerned about the work.

In some manner, micromanagers can provide freedom to their employees to be creative, experiment with things, and commit mistakes and employees enjoy the freedom and being trusted. If we consider the point of view of the manager, micromanagement provides assurance and security that tasks are being completed. Usually, managers use micromanagement for the need of security only.

But, the negative impacts of micromanagement over-weigh the positive ones as micromanagement wastes a lot of time. Managers spend more in supervision rather than leading and on the other hand, employees spend time explaining themselves instead of focusing on their job. This hinders productivity which ultimately affects the profit margins of the organization. Also, micromanagement is a ticket to dissatisfaction and frustration because a feeling of lack of trust makes it hard for an employee to develop and thrive.

It is very unsustainable as well as stressful to worry about every move of the employee. It is a better option to make investments in the training and development of the staff members to make sure that they are qualified enough for the challenging tasks which they will be allotted regularly in the workplace.

To conclude, micromanagement is unhealthy and if any team member has to be micromanaged, he is probably inappropriate for the organization. Micromanagement can be retrained via exposing them to the servant style of the leadership as servant leaders lay stress on concerns and needs of their staff and also seek reviews and direct input from their juniors. They are also effective communicators and create a positive environment in the workplace where everyone feels comfortable. They respect the perspectives of their employees without coercing them.

They are well aware regarding their limits and tend to show belief in employees that they will perform optimally without over guidance or supervision. Micromanagers must work on their emotional intelligence as well as communication skills to minimize stressful occurrences in an organization and focus on building healthy relationships and rapport. Self–aware and emotionally intelligent managers have the potential to communicate effectively within the workplace without pressurizing them.

Also, they are well aware of the fact that stressing out the employees ultimately hinders the progress, growth, and development of their organization. Micromanagers must motivate themselves to lay stress on outcomes and results. They usually focus on minor details which makes them unable to visualize the bigger picture. A bigger picture must involve a productive team that works hard to achieve the objectives and missions of the organization. Micromanagers should focus on end outcomes of tasks and projects and concrete performance instead of minute details of procedures and processes. This will save the organization from degrading.

Sachi Shiksha - 10 months ago 0
Anti-Tobacco Day Anti-Tobacco Day is observed around every year on 31 May. The Member States of the World Health Organization (WHO) created this day in...

Sacha Sauda is A Synonymous with Ultimate Reality