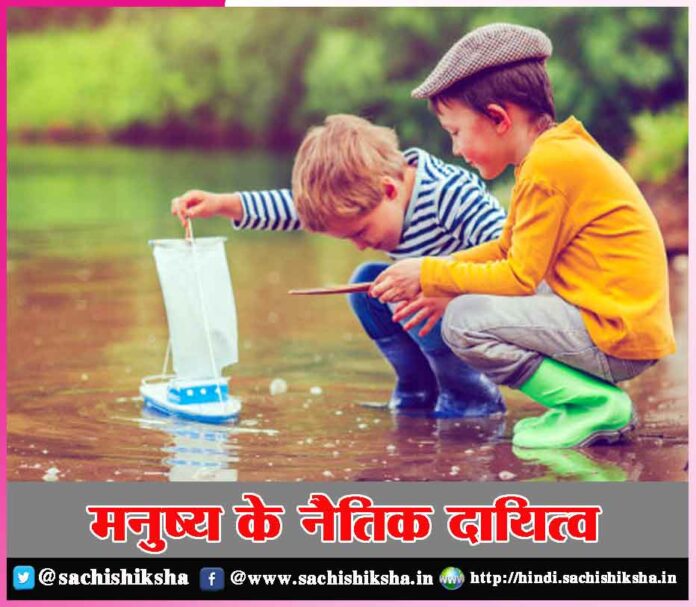 Lost Lands are islands or continents believed by some to have existed during pre-historic times but they have since disappeared as a result of catastrophic geological phenomena.

Such places are generally thought to have submerged into the sea leaving behind only a few traces. Legends of Lost Lands often originated as scholarly or scientific theories only to be picked up by writers and individuals.

Lost Lands find relevance with the academia. Its several other secrets comprise culture, technology, building systems among other marvels. History teaches us about the mistakes our predecessors made. But it also reveals what we do not know or have never thought of.

The legendary city of Dwarka, which in Sanskrit means ‘Gateway to Heaven’, was located north-west to the state of Gujarat. It is mentioned in a number of texts, including the Mahabharata, Shrimad Bhagavad Gita, Harivamsha, Skanda Purana and Vishnu Purana.

The word ‘Dwarka’ is made up of two words – ‘Dwar’ in Sanskrit means ‘gate’, and the port of Dwarka was the gate that enabled ancient sea-faring cities of the west to enter the Indian subcontinent. The Sanskrit word ‘ka’ stands for ‘Brahma’. Historians believe that this city was dedicated to Brahma, the creator in Hindu trinity.

This bewitching fortified city was believed to have 9 lakh palaces, constructed with crystal and silver, and decorated with emeralds. Extremely well planned, it was divided into six sectors which were in turn was divided into residential and commercial areas.

The city was home to beautiful large roads, gardens and artificial lakes.Dwarka’s majesty and beauty have been described by many poets and writers, saints and sages of ancient India as the ‘Golden City’. It was the world’s biggest port in the 3rd millennium BC.

Dwarka is not only of religious importance but also archaeological. In its ancient incarnation, the unconquerable kingdom of Lord Shri Krishna comprised many islands along the shore as well as the Anarta kingdom of the mainland. However, this 84-km-long highly advanced settlement submerged in the Arabian Sea 9,000 years ago.

Underwater explorations have unearthed the remains of a city that has been dated to have existed 21,000 years ago. Six other cities had been built over this one, and Lord Krishna’s Dwarka was the last. Archaeological excavations in more than 10,000 sites scattered over major parts of India prove beyond a doubt the existence of a flourishing culture now known as the Indus Valley Civilization from 3400 BC to 1500 BC.

This proves that the cradle of human civilization is not Sumeria in Mesopotamia as western scholars believe, but theSapta Sindhu, the land of the seven rivers, in northwest India. From the densely populated Sapta Sindhu, our ancestors – the Vedic Aryans – travelled from India to various parts of Asia and Europe, and spread the knowledge of Vedic civilization and Sanskrit language. Sanskrit-speaking people migrated to Iran, Greece and the farthest west.

In 2001, a team from the National Institute of Ocean Technology discovered ruins of Dwarka, at a seabed about 40 metre below sea level, in a 9-km stretch. On searching for archaeological evidences, a few samples, presumed to be pottery, were sent for analysis in the UK, Germany and India. All three were able to conclude that Harappans lived here in the 17th century BC, after which came the Yadavs. And then, due to some unknown reason, the land sunk deep in the ocean.

The rise in water-level in Dwarka is a scientific truth. Studies have proved that the sea considerably and suddenly rose to submerge the city. Oceanographers have found evidence of the sea rising nearly 36 metres to inundate this magnificent city of epic proportions.

Known to be a mythical lost continent situated in the ancient Tamil civilization, Kumari Kandam is said to be located on the south of India’s present location in the Indian Ocean. The belief of an advanced and liberal civilization thriving on a colossal continent engulfed by the ocean has seen numerous speculations, research and discussions. Its alternate names include Kumarikkandam and Kumari Nadu.

This now-sunken continent was situated in the Indian and Pacific Oceans and was the connecting line between Africa and South India via Madagascar. This Tamil continent was ruled by Pandya kings for more than10,000 years prior to being submerged. The surviving population then migrated to the residual land of Kumari Kandam with their capital at Kapatapuram.

The term ‘Kumari Kandam’ was first mentioned in the 15th century in the Tamil religious epic Skanda Puranamwritten in Tamil by Kachiappa Sivacharyara. It also finds mention in the Sanskrit Matsya Purana. The equivalent word for this in Sanskrit is ‘Kumarika Khanda’.

When questions about Lemuria’s existence came to colonial India in the 18th century, people had great faith in folklore and believed to be facts that were historical occurrences. Hence, the term ‘Kumari Kandam’ was started being used instead of Lemuria.

Proofs of this land, though, are restricted to written proofs. The first two Tamil Sangams (literary academies) were claimed to have taken place in Kumari Kandam. The sunken landmass was believed to have stretched between 2,300 km and 11,000 km in length. It was divided into 49 Nadu (or territories).

Geographically, it is possible that such a culture was indeed born in the centre of Eurasian plate, and people migrated to different places when the continent tore apart and began sinking.

Tamil scholars advocate that Kumari Kandam was the zenith of human achievement where people lived a life devoted to learning, education, travel and commerce. It was, therefore, not just the ‘cradle of humanity’ but also the ‘cradle of civilizations’.

Both the Kumari Kandam and Lemurian tales agree on one common point that the Tamil culture is the foundation of all enlightened cultures in the world, and Tamil happens to be the mother language midst all other languages in the world.

Ocean exploration work towards the south of Kanyakumari in the Indian Ocean has been going on for some time. These studies strengthen the belief that this piece of land existed. Because of the submergence, Poompuhar, the capital of Pandya kingdom then and six of the seven temples of Mahabalipuram, are inundated even today.

Every touch is a PLASTIC.. Beware!!