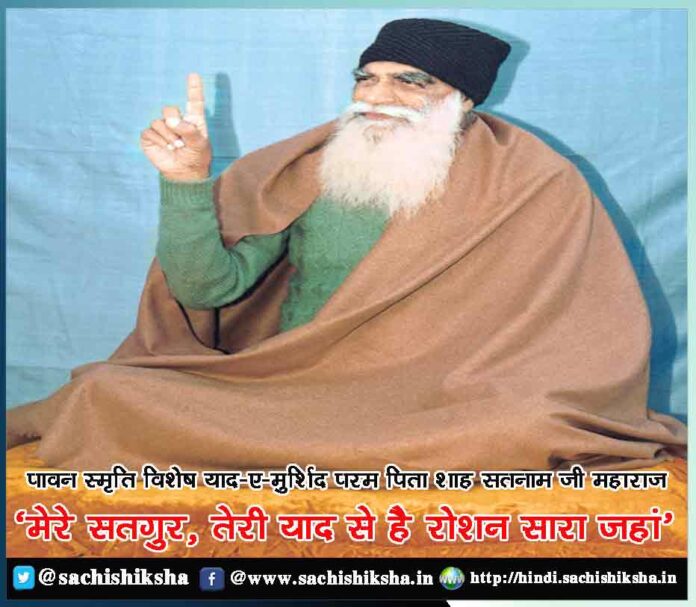 Kamala Harris is an American politician and attorney, the junior United States Senator hailing from California and now profoundly known as the first female Vice President-elect of the United States. She is the highest-ranking female elected official in the history of the U.S. and also the first African-American and first Asian American Vice President. As the member of the Democratic Party, she will hold the position of Vice President on 20th January 21 along with the elected President Joe Biden. The duo has defeated the incumbent President Donald Trump and Vice President Mike Pence in the 2020 election.

Kamala was born on October 20, 1964, to Donald J. Harris and Shyamala Gopalan in Oakland, California, U.S. Her father was a Jamaican, who was a professor at Stanford University and her mother was a cancer researcher. She also has a younger sister named Maya, who is a public policy advocate. After completing her education from Howard University and the University of California, Hastings College of the Law she started her career as a Deputy District Attorney in Oakland. She showcased her persona and earned a reputation for toughness as she would usually litigate cases of drug trafficking, sexual abuse and mob violence. Harris constantly grew with her ranks and became the district attorney in 2004. Kamala’s book Smart on Crime which was co-written with Joan O’C. Hamilton is known as a model for dealing with the problems of criminal recidivism.

Elected as Attorney General of California

In 2010, Kamala was elected as the attorney general of California by winning narrowly by a margin of less than 1% and thus became the first African American female to hold the position. In the following year after she took the office, there were several instances where she demonstrated her political independence. A major highlight for her 2010 reign was when she opposed and rejected the pressure from President Barack Obama’s administration regarding a nationwide lawsuit against mortgage lenders for unfair practices. Later in 2012, she pressed California’s case and won the judgement for a five times higher amount that was originally offered. She presented her refusal to defend Proposition 8 of the constitution that banned same-sex marriages in the state, she took the lead to overturn it in 2013.

She married attorney Douglas Emhoff in 2014 who was considered as the rising star of the party back then. She is the stepmother to Douglas’s 2 kids which he had with his previous marriage with Kerstin Emhoff. Later in the year 2014, Kamala was elected to run for Barbara Boxer’s U.S. senate’s seat as she was retiring. Early in the year 2015 Kamala announced her nomination and covered topics like increase in the minimum wage, protection of women’s reproductive rights, immigration and criminal justice and won the elections of 2016. Harris took the office in January 2017 and started serving the Select Committee on Intelligence and the Judiciary Committee along with other assignments. She became famous for her prosecutorial style of questioning the witnesses and was occasionally interrupted and criticized by the Republican Senators.

Shortly after she announced her candidacy for the Democratic presidential nomination in 2020 and ended her campaign on 3rd December 19, Democrats announced Harris as Joe Biden’s running mate on 11th August 20 and on 7th November 20 the results of Presidential election 2020 was called in the favour of this duo. She will now assume the office on January 20, 2021, as the first female Vice President and also the first person of colour to hold this post Charles Curtis who was a Native American and served during Herbert Hoover’s presidential era from 1929-1933. After Curtis, Kamala is the third person with non-European ancestry to reach one of the highest offices.

Kamala was awarded the Thurgood Marshall Award, a National Black Prosecutors Association award in 2005. In the following year, she was recognized as one of the 20 Most Powerful Women of America. In 2006, she was elected as the vice president for National District Attorneys Association’s Board of Directors and also co-chaired its correlation and re-entry committee. She also co-chaired the California District Attorneys Association’s Sex Crimes Committee.

Later in the year 2006, Howard University felicitated Kamala with the Outstanding Alumni Award for her extraordinary work in the field of public services. In 2008, a New York Times article identified Kamala as the potential woman candidate who might become the president someday and portrayed her reputation as a ‘tough fighter’. In 2013, Harris claimed her place in Time’s “100 Most Influential People in the World”. In 2016, she was awarded the Bipartisan Justice Award along with Senator Tim Scott by 20/20 Bipartisan Justice Center. Harris was recognized for 2018’s recipient of the ECOS Environmental Award for her leadership in environmental protection.