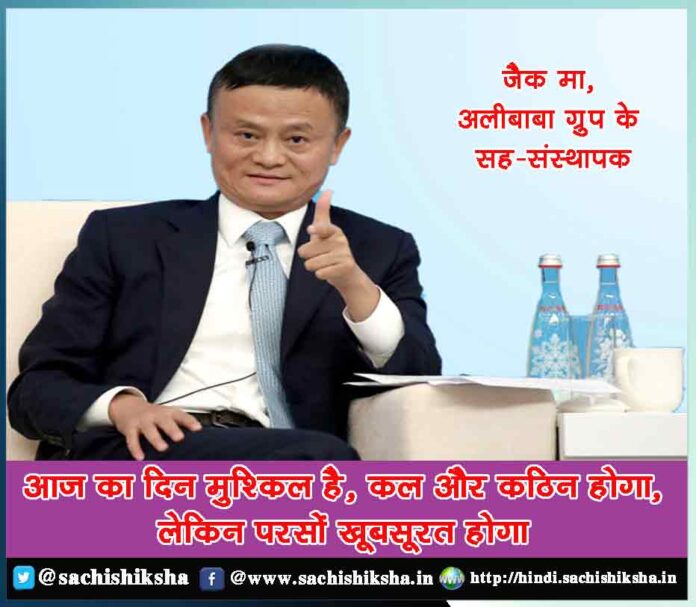 Before knowing about the mysteries let`s talk about some facts and secrets about glaciers. Glaciers form when the snow does not melt even in the summers and some of it remains till the next year which covers and compresses it.

Glaciers take millions of years or maybe longer to form. When snowfall in an area is much greater than snow-melt over many years, it forms thick layers and starts accumulating in one. After many years, layers gather together on the top of each other, once they are buried more than 150ft under, the crystals start forming the mass of solid ice. As glaciers start moving, the area where they accumulate more snow is called the zone of accumulation and the area where glaciers melt is known as the zone of wastage.

You might be knowing about the largest and fastest moving glacier in the world, if not let’s go further to know:

The largest glacier in the world is the Lambert Glacier in Antarctica, it is an ice stream that moves 10ft per day. It has accumulated many thick layers over it &that makes it 8,000 ft thick, 60 miles wide and 250 miles long, and it drains 8% of the Antarctic ice sheet. And the fastest moving glacier in the world is the Jakobshavn glacier in East Greenland. In 2012, the Jakobshavn glacier was advancing about 150ft per day because the melting water on its surface was drained through it 4,000ft below and created an extreme case of basal sliding.

Glacial ice that looks blue is highly compressed. It absorbs red light and causing a bluish tint while white glacial ice is less dense and still contains air. Even recently a big secret revealed that well- preserved mummies have been found in a glacier in Switzerland. The three oldest glaciers are in 3 places in the world.

First is in Antarctica it is of approx. 1,000,000 years old. The second one is in Greenland and it is 100,000 years old. And the age of the third oldest Alaskan glacier ice ever recovered from a basin between Mt. Bona and Mt. Churchill is about 30,000 years old. The glacier covers 10% of Earth’s land area and holds more than two-thirds of its freshwater. Now we have learned enough about how do glaciers form and other stuff, now let’s know more in detail about glaciers and their facts.

The largest type of glacier is a continental ice sheet. We define ice sheets as a glacier that covers an area of 50,000 km2. These glaciers are so thick that they can completely conceal topographical features like mountains and valleys. Once many years back these vast areas of glacial ice covered much of the surface area of the earth. Now, they are only found in Antarctica and Greenland.

Outlet Glaciers are those that flow out of ice sheets, ice-fields or ice caps are known as outlet glaciers. Outlet glaciers are mostly affected by landscapes, travelling through valleys and exposed rocks. Lambert Glacier in Antarctica is an example of an outlet glacier. It is also one of the world’s fastest ‘Galloping glacier’.

Valley Glaciers are the stream of flowing ice that is confined within steep-walled Valleys. Valley glaciers are also known as Alpine glacier or Mountain glaciers. Valleys are one of the most common land-forms on the Earth and are found in high mountains of every continent except Australia [some are in New Zealand also]. Clean Valley glaciers are mostly found in the glaciated mountain range, they are more common in low-to-moderate relief mountains.

Rock glaciers are made up of a mass of rock, ice, snow, mud, and water that moves slowly down a mountain under the influence of gravity. Rock glacier can be formed in a variety of ways. Some make it through the melting of an ice glacier that was covered by a landslide. Rock glaciers are mostly small. If we find out the largest rock glacier, it might be 50 meters thick and a few a kilometer in length. The rocks on the surface of a rock glacier can be of any size, depending upon their source of supply.

The Tidewater glacier is the typically centuries-long behaviour of Tidewater glaciers that consists of recurring periods of advance alternating with fast retreats and punctuated by a period of stability. They often calve numerous small icebergs, which can sometimes pose problems for shipping lanes.

Hanging Glacier is mainly found on the wall of the valley. If the entire glacier has melted and disappeared, the empty high valleys are called Hanging Valleys. Hanging glaciers are one of those which has no reach to the oceans or a valley floor, this one is the Alps near Zermatt, Switzerland.