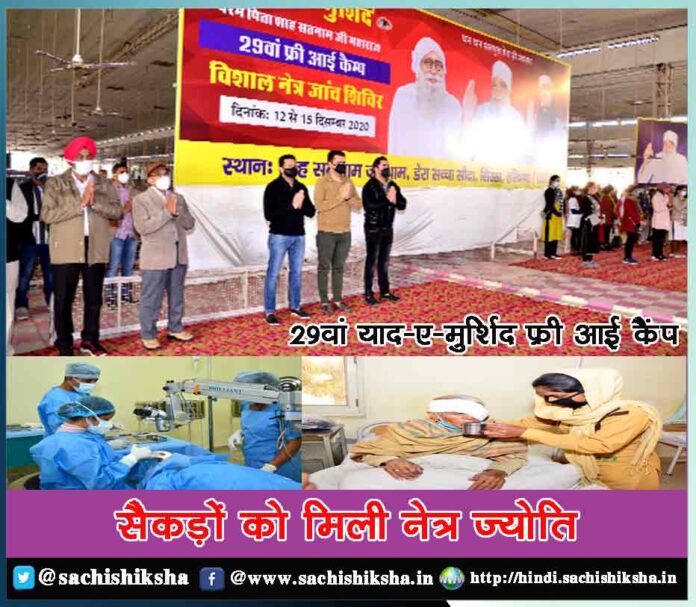 Over the past year, most of us have learned more about the corona virus than we ever thought we would. Throughout 2020 the novel coronavirus has swept across the globe, infecting over 70 million humans with Covid-19, reaching all the seven continents, and killing close to 2 million. In a short span coronavirus gripped the entire world and brought it to a standstill. People around the globe were entangled in lock down, masks, sanitizers, frequent washing of hands & social distancing.

Meanwhile scientists worldwide have raced to face a herculean task

to develop and deploy a safe and effective vaccine against this new disease. The world is still reeling in the shocking effects of coronavirus, so it is evident that a large part of the population are equally doubtful about the vaccine. In such cases a clear understanding of the  important facts would give the right direction to remove the apprehensions on whether the Corona vaccine is safe or not?

What is a vaccine?

A vaccine is something that helps a person build up immunity to an infectious disease. It works by intentionally introducing the body to an inactive form of a disease causing germ, or something similar to it. Then, it stimulates the immune system’s production of antibodies, the proteins that help protect the person from a future infection if he ever comes across the real germ. Think of it like a workout for your immune system: You are sending it to the gym and preparing it to be able to do something when it encounters the real thing in the future.

The mass vaccination programme to protect people from the coronavirus has started globally to combat the pandemic. Until now Pfizer BioNTech, Moderna, Sputnik V and Sinopharm vaccines have been rolled out worldwide. In December the United Kingdom became the first country in the world to start administrating its citizens with a fully trialled and tested COVID-19 vaccine, soon followed by several other nations.

So what are the stages to vaccine getting developed?

The typical development of a vaccine goes from pre-clinical analysis moving to Phase I with testing on small numbers of people, to Phase II with 100s of people and then to Phase III, 1000s are included in the study, then to regulatory review for vaccine approval and finally the manufacturing starts.

During these stages half are given the vaccine and the other half a dummy or placebo. The researchers and participants are not told which group is which, until after the results have been analyzed, to avoid bias. The data that is collected from each stage is then verified by the regulatory board/s and scientists, before it is approved. Thus it takes several months for a vaccine to be developed and rolled out for immunization.

Pfizer’s vaccine was authorized on 12th December 2020 and Moderna’s version is being reviewed by the FDA. Both manufacturers report that their vaccines show approximately 95% efficacy at preventing both mild and severe symptoms of Covid-19. This level of efficacy appears to apply across age groups, racial and ethnic groups, and both sexes.

There are currently 13 vaccines in phase III trials. Three of them –

those made by Pfizer, Moderna and AstraZenca – have completed their efficacy and safety studies. Vaccines produced in China and Russia have apparently been applied to selected local populations. Some experts think this rushed preliminary approval carries risks since phase III trials have not been completed.

In the past vaccines have taken many years to develop. However, the relatively quick development of this vaccine does not mean the negligence of safety measures.

This is a popular myth amongst general public.

Why Covid-19 vaccines were developed faster?

There are several reasons why Covid-19 vaccines were developed faster than other vaccines.

More popular myths that are going around regarding the Covid-19 vaccine is that the vaccine has severe side effects.

This is debunked by the scientist community that thousands of clinical trial that were done showed the following side effects – pain on the site of the injection, headache, chills, fatigue, muscle pain or fever lasting for a day or two. It has to be kept in mind that these side effects are indicators that your immune system is responding to the vaccine and are common when receiving vaccines.

Another bizarre myth is that the Covid-19 vaccine was developed as a way to control the general population either through microchip tracking or Nano transducers in our brains. This myth started after comments made by Bill Gates about a digital certificate of vaccine records. The technology he was referencing is not a microchip, has not been implemented in any manner and is not tied to the development, testing or distribution of the Covid-19 vaccine. Yet another popular myth is that the vaccine would alter the DNA.

The first Covid-19 vaccines to reach the market are messenger RNA vaccines (mRNA). Human cells break down and get rid of the mRNA soon after they have finished giving instructions to the cells in the body to make the protein which is an immune response. The scientist have also provided the required information about how the vaccine has nothing to do with affecting the fertility or miscarriage in a human being.

To bridge the gap between the myths and the actual facts it becomes important that the scientific bodies, doctors, government, regulatory bodies, pharmaceutical companies, the media and the health ministry of countries all work to disseminate correct information and provide complete transparency to the general public and remove the unnecessary fears from their mind.

In spite of all the above it is the freedom of the individual to assess whether he/she wants to be vaccinated or not. It is also necessary to know that the long term effect of the infection on the body is more risky compared to taking the vaccine. Also by not getting vaccinated we tend to put others also into risk. Your rights to your own bodily choices, in all cases, end where those choices have demonstrably harmful effects on others.

There is no clearer example of deliberate harm than being willing to directly infect others with a preventable disease. There is nothing wrong with being appropriately skeptical, but it’s also morally imperative that we stand up for science. Our unfounded fears of the unknown provide no justification for risking the lives of others.

You alone can make the decision whether to get a Covid-19 vaccine. It is better to consult your primary doctor and review scientific resources that are readily available and decide on the safety versus risk of the Corona Vaccine.

Mission Insaniyat – The Gift of Sight