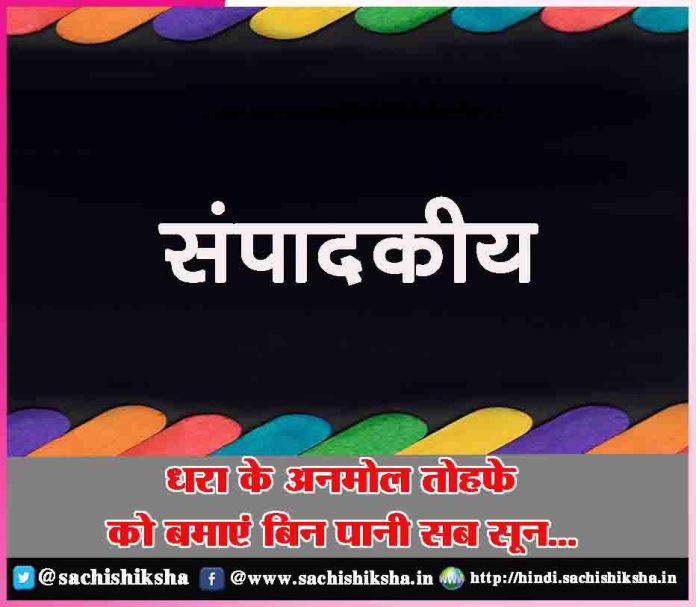 International Labour Day, also known as Workers’ Day or May Day, is celebrated in most countries around the globe on 1 May every year. The day, which is set aside in honour of workers and labourers across industries and sectors, celebrates the contribution of workers and also empowers them to understand their rights.

Asa celebration of the working class, it is promoted by the International Labour Movement. In several countries, Labour Day is also a national holiday with many organisations backing special campaigns for the betterment of their employees.

Labour Day can be traced back to the 19th century United States. Labourers and workers participated in a nationwide strike for an eight-hour day in 1886 that began on May 1 and ended as the Haymarket Affair in Chicago, United States. The protest had been organised to protest inequalities and hardships. 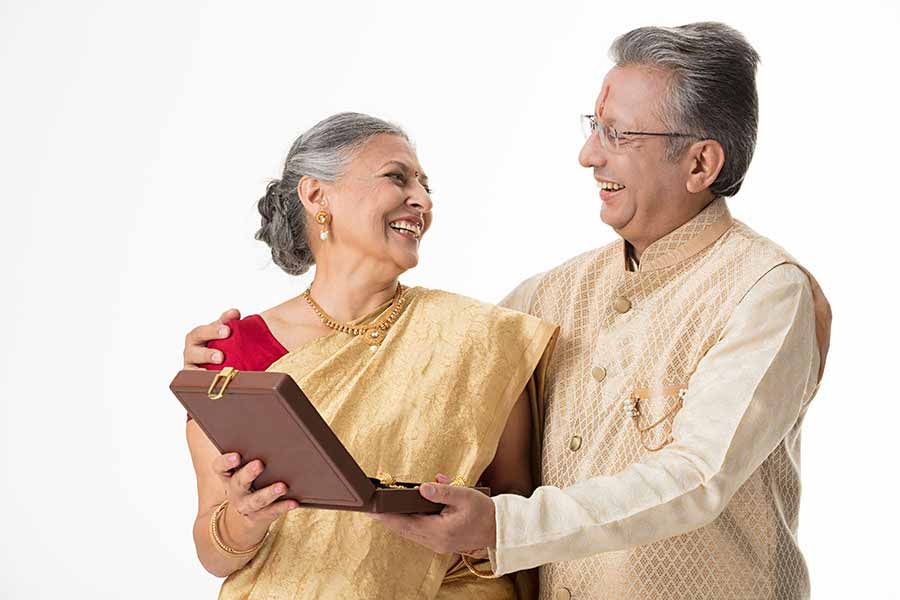 Earlier, the condition of working class was very bad. They had to work very hard for around 10-15 hours a day in industries, chemical factories, mines etc seven days a week. They suffered injuries at the workplace and many of them lost their lives. Despite their hard work, they were paid very low wages. There were no welfare measures for them.

The labourers formed unions and raised its voice against the government. They protested and fought for their rights. Though Chicago was the centre of strikes, New York, Washington, Milwaukee, St. Louis, Petersburg, Detroit, etc. also simultaneously played a prominent role to mobilise the workers in favour of the strike.

When an unidentified person threw a bomb in the protest march at Haymarket Affair the police started firing that led to the death of seven police officers and at least four civilians, and injured nearly 60. The labour leaders were rounded up and four of them were executed.

In 1889, a meeting was held in Paris and May Day was formally recognised as an annual event in 1891. The government finally relented and fixed an 8-hour work schedule for labourers. Although the history is different for different countries, the main reason behind this day is the same which is unfair behaviour towards the labour class.

Following the second riots in 1894 at Cleveland, Ohio, the International Socialist Congress, Amsterdam (1904), called on all Social Democratic Party organisations and trade unions from all countries to demonstrate energetically on 1st May for the legal establishment of the eight-hour day. It made mandatory upon the organisations of all countries not to work on May Day.

McGuire, general secretary of the Brotherhood of Carpenters and Joiners and a co-founder of the American Federation of Labour, was the person who suggested the idea to make this in remembrance of labourers.

May Day subsequently became an annual event in the United States. It is said that the following message was engraved on the Haymarket Monument: “The day will come when our silence will be more powerful than the voices you are throttling today.”

The working class then described May Day as: These two short words rouse the spirit of breaking the chains of exploitation in the hearts of the millions of millions, and remind the listeners of the historic struggles of the united labour force irrespective of their religion, caste and creed. It reminds us of the road trodden by the dictators in the billion-foot procession. It reminds us of the high-up flattering red flag – the flag of which colour has been reddened with the warm blood of innumerable martyrs.

In India, May Day was for the first time observed in 1923. Comrade Singarvellu Chettiar used a part of his daughter’s red saree as red flag and observed May Day in Chennai (then the erstwhile Madras Presidency).

In the earlier part of the 20th century, the US government tried to curb the celebration and further wipe it from the public’s memory by establishing Law and Order Day on 1st May.

Vaiko (Vai Gopalsamy), who was the general secretary of the Marumalarchi Dravida Munnetra Kazhagam (MDMK), appealed to the then Prime Minister V. P. Singh to declare this day as a national holiday. The PM agreed to it, and since then it became a national holiday to celebrate the International Labour Day.

Since then the Indian government has been following this day as a celebration of the social and economic achievements of workers. May Day is celebrated to honour the dedication and contribution of the working community in nation building.

Labour unions celebrate the day with parades and parties that address their issues and concerns to the authorities. The day is also significant for preserving the rights of the labourers and expressing their demands to the company management and the government.

This day is of importance even in Communist countries such as Russia, China, Vietnam, Cuba etc. In 1955, the Vatican dedicated 1 May to Saint Joseph, who is the patron saint of the workers, craftsmen and other such working class.

Historically, May Day was also used as a tool to showcase political strength. Adolf Hitler of Germany, Fidel Castro of Cuba and Nikita Khrushchev of the erstwhile Soviet Union took to the streets to rally and parade.

Sachi Shiksha - 7 days ago 0
Anti-Tobacco Day Anti-Tobacco Day is observed around every year on 31 May. The Member States of the World Health Organization (WHO) created this day in...

Sachi Shiksha - 7 days ago 0
Dera Sacha Sauda, an organization known for confluence of all religions, delivered a great and unique massage of worldwide awareness for the utilization of...

The Worth of Online System of Education & Exams