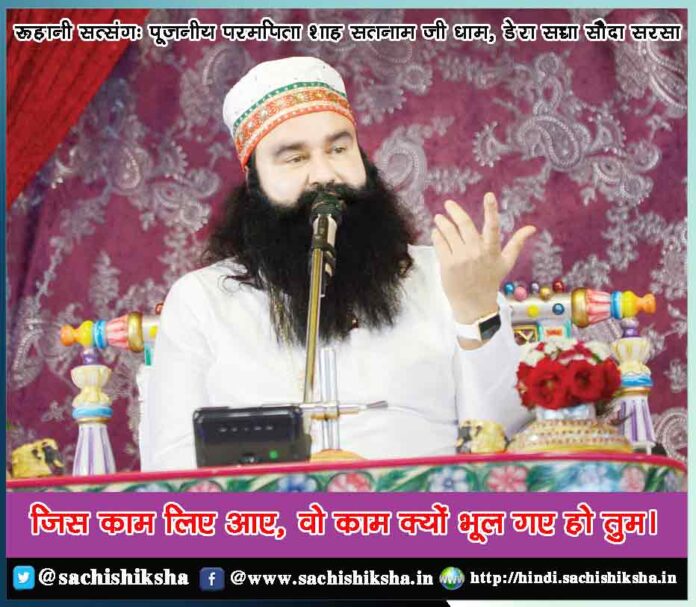 “Myths can’t be translated as they did in their ancient soil. We can only find our meaning in our own time” – Margaret Atwood

Myths and legends are an integral part of every society. We have heard about a lot of myths that have been a part of our childhood. Majority of the stories are passed on from generation to generation, we tend to connect our emotions and souls with them, we preserve them with the fact intact to pass it on further.

A lot of them hold their roots geologically as well and provide the shreds of evidence of what we have heard about the past events, myth and stories of legends. These are the sheer observations of the people who have witnessed the events, says geoscientist Patrick Nunn, of the University of the Sunshine Coast in Australia, an expert who has studied the links between natural hazards and stories told in the Pacific. So, here we will be giving you an insight into the myths that are renowned across the globe!

Ram Setu or Rama’s Bridge and legend of Mahabalipuram

We have all heard and read the great Indian Mythological story Ramayana, where Sita, wife of Lord Rama is kidnapped by Ravana, the demon king of Sri Lanka back then. There is an instance described in the tale where a floating bridge was made between India and Sri Lanka to rescue Sita. According to science, a satellite image has revealed a 29 km underwater knoll of limestone that is stretched between the two countries as stated in the myth. Coming on to the second underwater legendary story, the event of 2004’s Tsunami had revealed the mystery of seven pagodas of Mahabalipuram.

Also Read: 5 Amazing Things that India is Famous For

Mahabalipuram, also known as Mamallapuram is a town in the South Indian state of Tamil Nadu was said to be the home of seven pagodas as per the ancient stories. As of today, only one pagoda, a temple on the shore exists. But after the incident of great Indian Ocean’s Tsunami, a huge amount of sediments was wiped off from the ocean’s floor which revealed several other temples which might have a connection with the existing shore temple.

An aboriginal legend of forbidden love is said to be the reason why Australia’s Devil Pool is known as one of the deadliest sites to visit. It has been said that a total of 17 men since 1959 have lost their lives at this popular tourist and hiker destination. Devil’s Pool is situated in 58 km south of Cairns. The tourism website of Cairns claims about the story of a beautiful tribal girl named Oolana who belonged to the Yidinji tribe community and later was married to the respected elder of the community named Waroonoo.

The tribes later moved to a different place and Oolana met with a handsome man named Dyga, the duo fell in in love shortly and eloped after some time. It is said that after the elders caught them, Oolana threw herself in the waters (known Babina Boulder today) crying Dyga’s name, her body disappeared and was never found again. According to the legend her spirit still guards the Boulder and her cries for Dyga are heard today as well. 17 men have died because  of the careless behaviour in the rocks and strong water currents, tourists are advised to obey the signs and stay near the designated pools.

The great civilization of Atlantis

The ancient Greek philosopher named Plato has written about the great civilization of Atlantis which is said to be founded by the people who were described as half human and half god. The race of these people lived in Utopia which is described as the greatest Naval power of that time, but their initial home was located on a concentric circle-shaped island which was ruined by Cataclysm.

According to science, there is no real place identified as Atlantis, but an island civilization might have inspired the tale. It has been confirmed that a volcano called Thera was situated near the island and led to the biggest eruption in human history which was responsible for the ruined region and harvest of Atlantis myth.

Tale of the Vanished Island

The natives of Solomon Island of South Pacific recite the stories of Teonimanu, known as the disappeared island. It all started when a man named Rapuanate kidnapped a woman from the island to be his wife, but was later saved by her brother and then Rapuanate challenged sorcery as the revenge.

He was presented with three taro plants, one to keep and rest two to dig and plant on Teonimanu, the tale further stated the planted taro showed signs of growth with few sprouts, which was the sign that island was about to sink shorty. Later, the water level rose and it started to begin salty all around and that was the time people of Teonimanu decided to fly off from the island. But scientists have stated that an earthquake might have sparked a landslide which is the reason why the island was disappeared. Several underwater maps have shown numerous islands that were submerged over the period.

Challenges in Parenting in 21st Century

The Pride of South-East Asia – Singapore