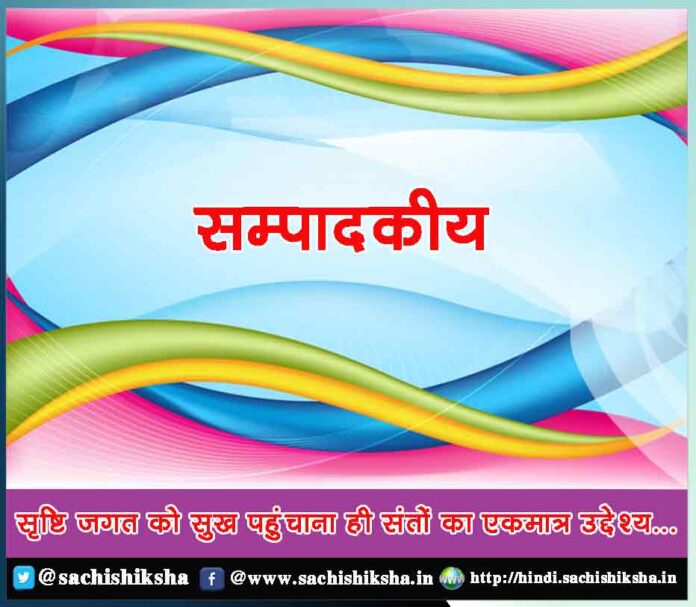 Ans: When turn on the side, the number 8 portrays the infinity sign, but when it is cut in half number 8 becomes two zeros.

Ans: The letters missing in O_ER_T_O_ spell out as “PAIN”. Thus, the rebus stands for “Painless Operation”.

Ans: You will light the match first.

Ans: His horse was called Sunday

Ans: Just one after that it is not empty anymore.

Ans: All the people were married

Challenges in Parenting in 21st Century

Motivating Your Kids to Clean