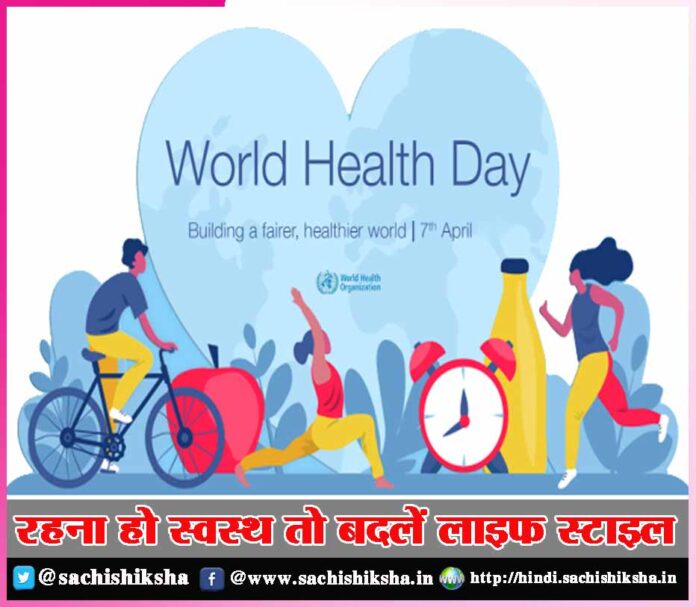 India has the second largest number of unicorns and is only behind the United States. It is now home to 71 unicorns. The worlds biggest investors including SoftBank, Tiger Global and Falcon Edge are pouring money into Indian start-ups, churning out unicorns at a record speed and valuations.

A unicorn is a start-up with a valuation of at least $1 billion. The term was first coined by Aileen Lee, founder of Cowboy Ventures when she referred to the 39 start-ups that had a valuation of over $1 billion as unicorns. The term initially was used to lay emphasis on the rarity of such start-ups.

Some of the successful Indian unicorns comprise Lenskart, Cred, Meesho, PharmEasy, Licious, Grofers etc. The growth of Unicorns in India has been phenomenal in the past two years. From 17 Unicorns in 2018, it went up to 38 in 2020 and became 71 in 2021. Many of these unicorns, which have cumulatively raised more than 9 billion dollars till date, have also seen a surge in valuations.

The few pointers that are commonly seen across all unicorns are:

Entrepreneurship today is survival driven self-employment, formed out of necessity, as well as opportunity motivated, largely because poverty and lack of formal employment opportunities rear their ugly head in striving economies.

There are several reasons for its sudden success, such as:

The pandemic accelerated adoption of digital services by consumers helping start-ups and new-age ventures that typically builds tech-focused businesses delivering an array of offerings to customers.

Many Indians, who had traditionally been subscribers of brick-and-mortar businesses, moved online and explored a host of services ranging from food delivery and edu-tech to e-grocery.

This added significant numbers to start-ups user base and expedited their business expansion plans and attracting investors.

But this transition has come with the inherent challenges to the start-up culture in the country. Some of the most prominent of them are as follows:

The government has initiated several steps to assist in start-ups. While through the Mudra Scheme, start-ups get loans from the banks to set up, grow and stabilize their businesses. Under the Self-Employment and Talent Utilization Fund, the government has allotted Rs 1,000 crore in order to create opportunities for self-employment and new jobs mainly in technology-driven domains.

The Fund of Funds for Start-ups is a Rs 10,000 corpus fund established in line with the start-up India action plan under SIDBI for extending support to start-ups. Besides, several taxes sops such as exemption on capital gains tax, removal of angel tax, tax exemption for 3 years and tax exemption in investment above the fair market value.

Through proper branding and strategy, they should make sure that this value proposition reaches the end-user. What brings start-ups closer to success is the execution and customer acquisition strategy, where all the action occurs. Notably, technology (rather deep-technology) has played a key role in the making of pioneer business models.

Venture capitalists are actively looking for investment opportunities in early-stage start-ups. They possess the selection ability to effectively screen start-ups having a higher potential to succeed. It primarily looks for a mindset alignment with promoters and companies where they, as investors, can add value by leveraging their industry experience, expertise, network and reputation.

The current economic scenario in India is in expansion mode.  Indian start-ups are now spread across the length and breadth of country. ‘Unicorn has come a long way from just being a mythological creature to a regular feature in business and finance discussions.

Innovation and economic growth depend on being able to produce excellent individuals with the right skills and attitudes to be entrepreneurial in their professional lives. The Indian governments policies like Make in India, Digital India, Atmanirbhar Bharat etc show the enthusiasm to arrest this talent.

As of 09 February, 2022, India is home to 88 unicorns with a total valuation of $295.99 Billion. The years 2019 to 2021 saw the birth of the maximum number of Indian unicorns. Covid-19 has caused a great amount of socio-economic suffering globally, but it is during this time when resilient Indian entrepreneurs worked effortlessly to not only contribute to the economy but also towards the pandemic relief efforts. Ten unicorns were born in 2020.

Sachi Shiksha - 8 months ago 0
Deteriorating Air Quality Introduction: Every year, around these months which mark the beginning of winters we experience immense air pollution which obstructs our vision and...

Interesting Myths Around The World