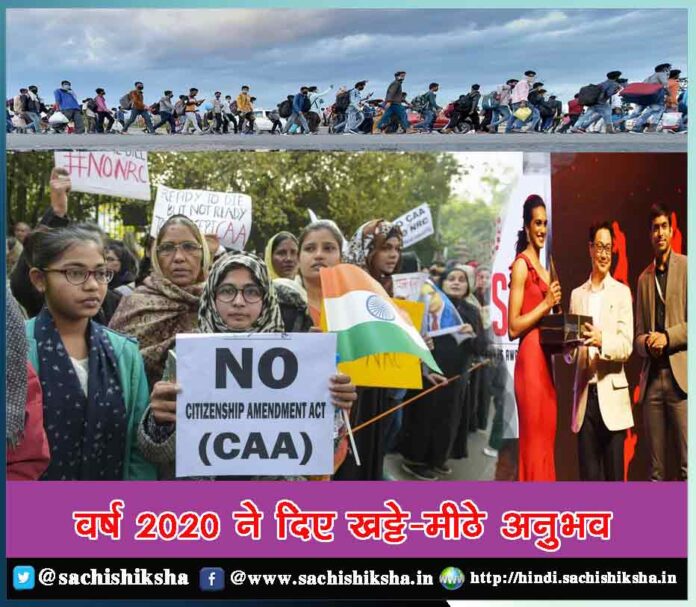 The Illuminati is more of a concept than a word. Whether one should refrain or warm up to it, should be the next step. The first would be, to be aware of the concept and its emergence.

Illuminati – the plural of the Latin word ‘Illuminatus’, meaning “enlightened” – is a name that has been used since the 15th century and has been applied to various groups since then. Members of these groups claim to be unusually enlightened, with the “light” attributed to a higher source or to an exalted condition of the human intelligence.

The doctrines, practices and rituals of Illuminati groups are mostly shrouded in secrecy. Though the term Illuminati has been closely associated with the movement initiated during the 18th century Bavaria in Germany, but the use of this concept goes back to 15th century Spain.

The origins of Illuminati came into picture with the Bavaria Illuminati group. It is the most prominent group associated with the word Illuminati. It was founded in 1776 by Adam Weishaupt, a professor in Ingolstadt. Weishaupt wanted to replace Christianity with a religion of reason. He wanted to limit the interference of the Church in public life.

Convinced that the religious ideas were no longer an adequate belief system to govern modern societies, he decided to find another form of illumination, a set of ideas and practices that could be applied to radically transform the way European states were run. He based his secret society with hierarchy and mysterious rituals and named it the Order of the Illuminati to reflect the enlightened ideals of its educated members.

Weishaupt wanted to educate Illuminati members in reason, philanthropy and other secular values so that they could influence political decisions. In its early days, the group was just a handful of people. And at the largest, it consisted of somewhere between 650 and 2500 members. The Illuminati did plenty of unusual things. They used symbols like owl, adopted false names to avoid identification and had complicated hierarchies. While they were following unusual rituals, they also promoted a worldview that reflected Enlightenment ideals like rational thought and self-rule.

Anti-clerical and Anti-royal, the Illuminati were closer to revolutionaries than world rulers, since they sought to upset powerful institutions like the monarchy. At its zenith, the Bavarian Illuminati operated in a very large area, extending from Italy to Denmark and from Warsaw to Paris. The Illuminati had claimed to have influenced notable figures like dukes, wealthy socialites, literary giants, writers, poets and philosophers.

The movement suffered from internal disagreements and was ultimately banned by announcement of the Bavarian Government in 1785. Some members were imprisoned and others were driven from their homes. Weishaupt was stripped of his chair at Ingolstadt and banished from Bavaria. After 1785 the historical records show no further activities of the Illuminati. But certain conspiracy theories mention otherwise after its disbanding.

The Illuminati was stamped out by the government on secret societies in the late 1780’s, but it continued to survive as an underground organization & persisted into the modern day. It was credited with activities ranging from the instigation of the French Revolution to the assassination of US President Kennedy.

So how did the myth of the secret societies develop into the modern day scenario?

It is to be attributed to the authors of Principia Discordia, Adam Wilson and Kerry Thornley. They decided that the world was becoming too authoritarian, too tight, too closed, too controlled. They wanted to bring chaos back into the society, to shake things up and the way to do so was to spread disinformation. And they decided they would do that initially by telling stories about the Illuminati. They started sending fake letters about this secret, elite organization called the Illuminati. Then they would write some more letters to contradict the letters they had just written. The chaos of the Illuminati myth travelled far and wide and they wrote the book The Illuminatus Trilogy. The book became a grand success.

The term Illuminati belongs to two different groups: the original Illuminati, formed two centuries ago as a secret society aimed at undermining corrupt governments and the religious intolerance that dominated society at that time. Today that myth is linked to the idea of a New Order, an alleged underground totalitarian global government that conspiracy theorists believe is controlling the world.

The idea of a powerful modern Illuminati conspiring to rule the world remained a niche belief upheld by handful of enthusiasts until the 1990s. The internet changed it all, giving the conspiracy theorists a global platform to expound their beliefs and present their evidence to a larger audience. Theories about how the New World Order operates run from relatively straightforward ideas to outright strange.

The New World Order that continues to carry on the so called legacy of the secret society on the lines of the Illuminati, claims to have members who are not just politicians and religious leaders, but also actors and pop stars.

On the other hand many have claimed the revival of the Illuminati in the modern day era as a hoax. Though they find the conspiracy theories spooky, they also find them laughable. People have tried to revive them over the years, but it’s a money making scheme. From the moment the early Illuminati was disbanded and bought to an end, the myth expanded a lot.

Today the term Illuminati is associated with conspiracy theories that is shrouded in mystery. Whether to believe in them or not is an individual’s choice.

The idea of world domination by a handful of people does excite the human imagination and if one were to couple it with an overdose of information available to today’s audience, it will definitely lead to the believers, the non-believers and the neutrals.