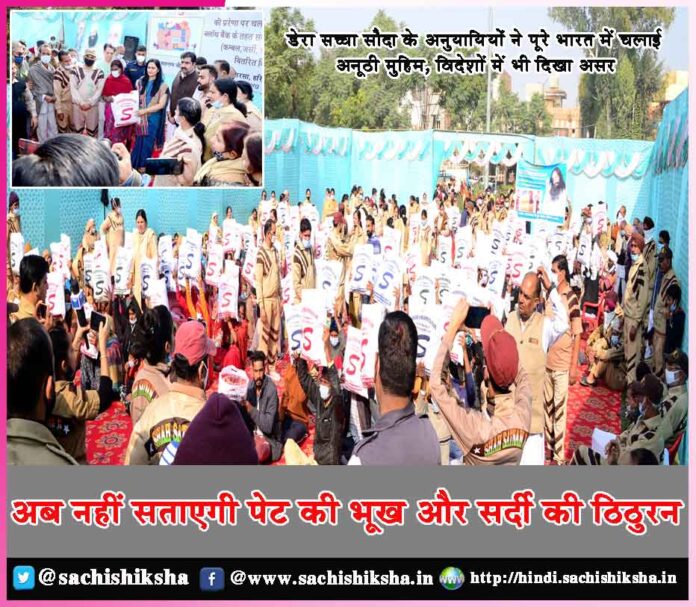 is observed on 10 December every year by the international community. It is observed because in 1948, on this day General Assembly of the United Nations adopted the Universal Declaration of Human Rights.

it was called a “common standard of achievement for all nations and all people” towards which societies and individuals must “strive by development measures, international as well as national, to safe their effective and universal recognition as well as observance.”

The declaration of human rights

in the universe sets a wide range of basic rights as well as the freedom to which every one of us is entitled. It guarantees freedoms and rights of humans everywhere without any discrimination on the basis of caste, creed, sex, place of residence, language, religion, ethnic origin, or any others status. The Declaration is not any document but still, it became successful in inspiring about 60 human rights instruments which all together made the universal standard of human rights.

Today the basic consent of all the members of United Nations on fundamental human rights is laid in the declaration which makes it much stronger and increases the relevance of human rights in the daily lives of the people. The main United Nations rights official, the High Commissioner for Human Rights, as well as the Office of High Commissioner, play a crucial role in coordinating efforts of annual observation of this important day.

This article will discuss the importance of the day along with some past observances of Human Rights Day:

The theme of Human Rights Day in 2021

is related to Equality and first article of the Universal Declaration of Human Rights is thatAll humans are born free and are equal in rights as well as dignity. The principles of non-discrimination and equality are at the heart of human rights. Equality corresponds to the agenda of 2030 with the UN approach in the document which focuses on Leaving No One Behind, Non-Discrimination, and equality at the Heart of Sustainable Development.

This involves finding solutions and addressing major forms of discrimination that have impacted the vulnerable people of the society including girls and women, African people, LGBTI people, persons with disabilities, migrants, and many more. During this year, following things will be laid stress upon:

An economy based upon human rights can break poverty cycles. Extreme poverty, structural discrimination, and pervasive inequalities are violations of human rights and are major challenges of the time in the entire globe.

Participation of everyone and renewed political commitment is needed to address them effectively. A new social contract is needed which shares the power, opportunities as well as resources in a fairer manner and set the foundation of an economy that is based upon human rights and is sustainable.

Successive health and economic crisis have had multi-dimensional and long-lasting effects on the youth. Unless and until, their rights are safeguarded, including social protection and decent jobs, the COVID generation will have the risk of being the victim of side effects of mounting poverty as well as inequality.

Vaccine injustice via false vaccine distribution and hoarding violates human and international legal rights norms as well as the spirit of global solidarity. The need for a new social contract as well as common agenda between the government and its people is the requirement of the hour to rebuild trust and to guarantee a respected life for everyone.

Advancing the Right to a Clean Environment and Climate Justice

Following the recognition of HRC of human rights to a healthy, clean as well as sustainable environment, strict action should be taken to respect and protect this right. Such action must be the cornerstone of the latest economical human rights which will produce a sustainable recovery from Covid-19.

the goal of International Human Rights Day is an occasion to educate people regarding their social, legal, environmental, and legal rights and freedoms and to celebrate the achievements of humanity.