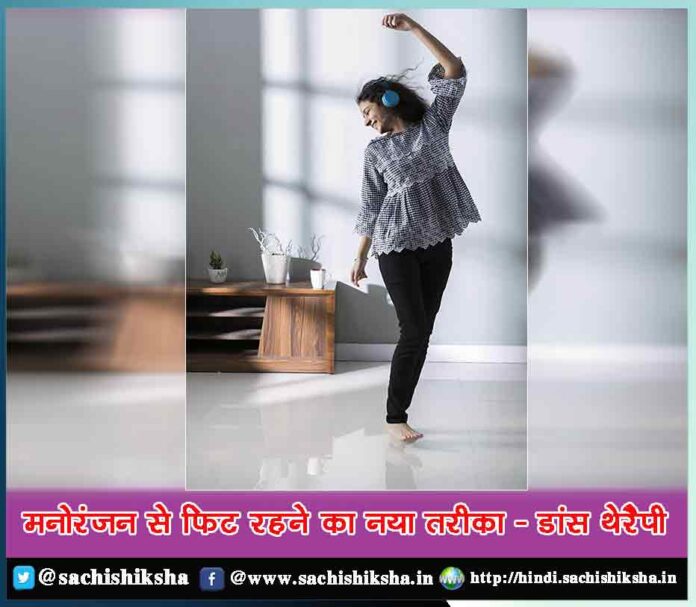 The weather is something that impacts all of our lives in some way. It controls how water is distributed across the planet, giving us freshwater and influencing our agriculture. Historically the weather was an unpredictable force. Yet since the earliest civilization, people have been trying to understand and forecast how it will behave. Despite getting better at these predictions, extreme weather events can cause chaos and devastation. With climate change, these events are becoming prominent. Cyclones in India are one such example of this shift.

The word cyclone is derived from the Greek word Cyclos meaning the coils of a snake.It was coined by Henry Peddington as the tropical storms in the Bay of Bengal and the Arabian Sea appear like coiled serpents of the sea.

Tropical cyclones are known by various names in different parts of the world. In the North Atlantic Ocean and the Eastern North Pacific they are called hurricanes, and in the western North Pacific around the Philippines, Japan and China the storms are referred to as typhoons. In the western South Pacific and Indian Ocean they are variously referred to as several tropical cyclones or simply cyclones. All these different names refer to the same type of storm.

Weather man Clement Wragge began naming cyclones in 1887. He began naming tropical cyclones after the Greek alphabet, fabulous beasts and politicians who annoyed him. Cyclones are named to provide ease of communication between forecasters and the general public regarding forecasts, watches and warnings. It is easier to remember a name than a number or scientific terms. Names of some storms that cause widespread damage and deaths are usually retired and are not brought back or reused later, at least for 10 years. The names are retired as a mark of respect to the dead.

A few countries that have been hit by powerful storms recently include Japan, China, India, Australia, Mexico and the U.S. Cyclones generally tend to form in the North Indian Ocean between April and November each year.

If history is anything to go by, the Bay of Bengal is perhaps the most disaster prone area. Twenty six of thirty five deadliest tropical cyclones in the world history have been the Bay of Bengal storms. India has a long and tragic history of cyclones. The Indian Subcontinent is among the worst affected regions of the world when it comes to tropical storms. It’s particularly vulnerable due to its 4670-mile coastline, where a large percentage of the population lives. Over the years, there have been catastrophic cyclones that have hit the country. Some notable cyclones in India throughout recent history are the 1970 Bhola Cyclone, the 1991 Bangladesh Cyclone, the 1999 Odisha Cyclone, 2007 Cyclone Amphan.

Amongst these cyclones, the Bhola cyclone was one of the deadliest natural disasters ever recorded. The storm formed over the Bay of Bengal in November 1970 and made landfall on the coast of East Pakistan (now Bangladesh) before continuing on to West Bengal. At its peak, the cyclone generated winds up to 115 mph. It is estimated that approximately 5 lakh people were killed during the disaster, making it the deadliest tropical cyclone on record.

On the other hand Cyclone Nisarga was a near miss for Mumbai. Cyclone Nisarga formed over the Arabian Sea at the beginning of June 2020. As it began to gather strength, experts feared that the storm could strike the city of Mumbai. Typically cyclones form less frequently over the Arabian Sea and usually head west towards Oman. At the time Mumbai was one of the worst hit by the Corona-Virus with over 40,000 confirmed cases. It is one of the most populous city in the country and with Corona-Virus on the surge, the city would have been hit badly. But thankfully the eye of the storm narrowly missed Mumbai.

Cyclones are a disastrous affair and their nature of can be predicted to an extent but the severity of the damages caused cannot be definite. Disaster risk management during and after cyclones need to be brought into practice to ensure the safety of the people. If needed people should be prepared for cyclones as it can be deadly. One of the most crucial elements to preparing for cyclones in India and other countries is to have systems in place to deal with them.

Some Do’s & Don’ts of Networking Business