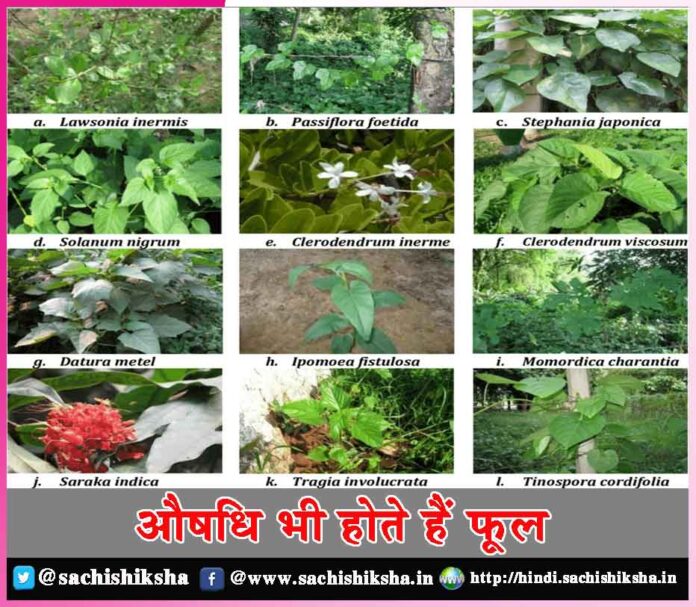 In society monumental shifts occur when unexpected events force widespread experimentation around a new idea. During World War II, for instance, when American men went off to war, women proved that they could do “mens` work” and do it well. Women never looked back after that.

Similarly, Y2K problem demanded the extensive use of Indian software engineers, leading to the tripling of employment-based visas granted by the U.S. Right now, the Corona Virus pandemic is forcing global experimentation with online teaching. There are many indicators that this crisis is going to transform many aspects of life. Education could be one of them.

Technology has revolutionized everything and education is no exception.

Online learning has drastically changed the landscape of education. Despite expansion in learning, the traditional model of education has remained mostly unchanged since the 19th century. This model has been subject to revision and expansion over time mainly in response to new technologies, socio-political developments and economic changes. However, the structure has remained largely intact with the institutions, curricula and accreditation standards subject to centralized oversight and control.

According to a 2018 report by the UN’s International Telecommunication Union 90% of the global population will have access to broadband internet services by 2050. Along with near-universal internet access, there are a handful of technologies that will make education much more virtual immersive and hands-on. These include augmented reality (AR) virtual reality (VR),haptics,cloud computing and machine learning (AI). Together, advances in these fields will be utilized to enhance education.

By definition, AR refers to interactions with physical environments

that are enhanced with the help of computer-mediated images and sounds, while VR consists of interacting with computer-generated simulated environments. By 2050, the line between simulated and physical will be blurred to the point where they are barely distinguishable. This will be possible thanks to advances in “haptics,” which refers to technology that stimulates the senses. Currently, this technology is limited to stimulating the sensation of touch and the perception of motion. By 2050, however, haptics, AR, and VR are expected to combine in a way that will be capable of creating totally realistic immersive environments.

These environments will stimulate the five major senses (sight, sound, touch, taste, smell) as well as somatosensory perception — pressure, pain, temperature, etc. For students, this could mean simulations that allow the student to step into a moment in history and to see and feel what it was like to live in another time and place. This technology could extend beyond virtual environments and allow students the opportunity to visit places all around the globe and experience what it feels like to actually be there. It’s even possible that this technology will be paired with remote-access robotic hosts, so students can physically interact with the local environment and people.

will grow in tandem with increased internet connectivity, resulting in a massive increase in the amount of data that a school may generate and access. Machine learning algorithms and classroom AIs will help manage this data by keeping track of student tasks, learning and retention, as well as assessing their progress. AI-driven diagnostic assessments are likely to replace traditional grading, tests, and exams as the primary means of measuring student achievement. Rather than giving letter grades or pass/fail evaluations, students will need to fulfill certain requirements in order to unlock new levels in their education.

The ease with which students can connect to classrooms will also mean that teachers will no longer need to be physically present in a classroom.In addition to adapting to new demands, school curriculum are likely to become a lot more decentralized as a result of technological changes.Schools are likely to abandon compartmentalized study — maths, science, language, literature, social studies, etc. —infavor of more blended learning activities that cut across these boundaries.

is the way education is expected to become “gamified.” This is the philosophy behind Ad Astra a private school created by Elon Musk and educator Joshua Dahn for Musk’s children and those of SpaceX’s employees. As Musk remarked in a 2013 interview with SalKhan, founder of the online education platform Khan Academy,“What is education? You are basically downloading data and algorithms into your brain. And it’s actually amazingly bad in conventional education because it shouldn’t be like this huge chore…The more you can gamify the process of learning, the better. For my kids, I don’t have to encourage them to play video games. I have to pry them out of their hands.”

By 2050 majority of students around the world may no longer have to physically go to school in order to get an education. Instead they will be able to log in from their home, a common room in their building, or a dedicated space in their community. From there, they will join students from all around the world and engage in problem-solving tasks, virtual tours, and hands-on activities.

Online education is also the growing face of the education system in India.

Since the New Education Policy (NEP) came in 2020, many changes have been made in the education system that included online education as well. As Socrates famously said, “Education is the kindling of a flame, not the filling of a vessel.” In the upcoming future, online education is going to be a part of every person’s life and we need to be prepared for the changes. It’s not just an option anymore but a need.

Sachi Shiksha - 11 months ago 0
Deteriorating Air Quality Introduction: Every year, around these months which mark the beginning of winters we experience immense air pollution which obstructs our vision and...

Sachi Shiksha - 11 months ago 0
Dera Sacha Sauda, an organization known for confluence of all religions, delivered a great and unique massage of worldwide awareness for the utilization of...

Counseling and Mentoring of Students Should Start Early

The Worth of Online System of Education & Exams