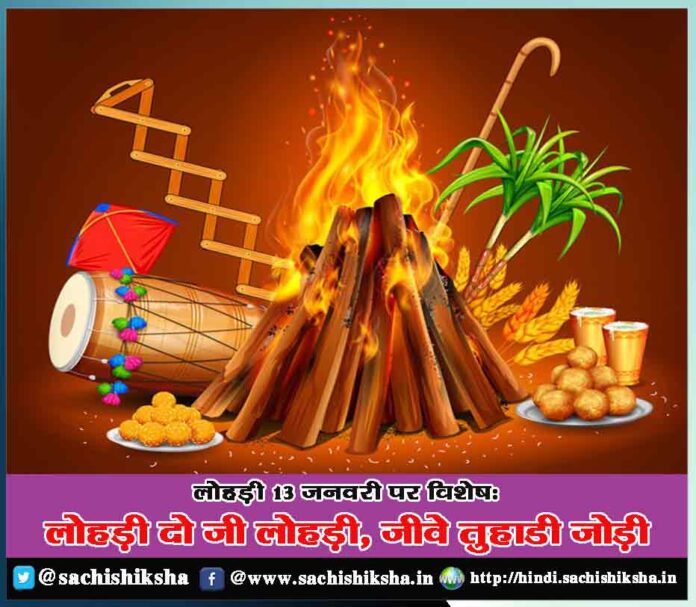 There are four stages, and we are still in stage 2.

The virus is transmitted through direct contact with respiratory droplets of an infected person generated through coughing and sneezing, and touching surfaces contaminated with the virus. The COVID-19 virus may survive on surfaces for several hours, but simple disinfectants can kill it.

Corona virus has spread its influence across the length and breadths of the world. The latest dashboard of the WHO depicts a total of 88,383,771 cases around the globe. India has the second-highest case load of Covid-19 in the world. The United States has the highest number of infections globally, with Brazil in the third. The USA and India are the only two countries to have crossed the 10 million mark, with the former’s tally currently exceeding 22 million, while Brazil has recorded more than 8 million cases so far.

The novel corona virus has four stages of transmission.

Stage 1 is the first appearance of the disease through people with travel history, with everyone contained, their sources traced, and no local spread from those affected. The number of those infected would be quiet low at this stage. In India the initial virus carriers are believed to be a group of Italians who later tested positive for Covid-19.

Stage 2 is local transmission, when those who are infected and have travel history spread the virus to close family and friends. At this stage, every person who came in contact with the infected can be traced and isolated.

Stage 3: In this stage, there is community transmission i.e. even those who have had no known contact with an affected person, and haven’t travelled to an affected country start contracting the corona virus disease.

According to the Centre for Disease Control and Prevention (CDC), community spread is when “people have been infected with the virus in an area, including some who are not sure how or where they became infected.” This stage makes it difficult to break the chain of transmission, thereby making the disease harder to contain.

At this stage, large geographical lock-downs become important as random members of the community start developing the disease.

Stage 4 is when the disease actually becomes an epidemic in the country, such as it was in China, with large numbers of infections and a growing number of deaths with no end in sight. It is then considered to be endemic.

Through the months of July to September with growing number of cases, the Indian authorities continued to hold that there are no community spread. But this position is being increasingly questioned by some state governments and doctors.

Community transmission is a stage when you are not able to track down the source of infection of a positive case despite through contact tracing. Then it is presumed that the virus is in general being transmitted in the community.

The Director of the Indian Council of Medical Research (ICMR) said, “There is a heightened debate around this term community transmission. Having said that I think even WHO has not given definition for it. India is such a large country and the prevalence is so low. The prevalence has been found to be less than 1 percent in small districts. In urban and containment areas it may be slightly higher. But, India is definitely not in community transmission”, he said.

Amid the massive spurt in corona virus cases in India, experts have come down hard on the ICMR for its findings to assert that there is no community transmission of Covid-19, saying it was not reflective of the current situation and the government was showing “obstinacy” in accepting the truth.

As per experts, acknowledging India being in the third stage allows to heed scientific advice, opted to lock down specific clusters to contain the spread. Meanwhile, cities like Delhi, Mumbai and Chennai which have thousands of active cases, continue to utilize large amounts of resources to quarantine people in hospitals and COVID care centers.

Amidst the heated debate in September, the government admitted for the first time that India is witnessing the community transmission stage of corona virus infection. The admission was made by the Union Health Minister Harsh Vardhan during his weekly Sunday Samvad.

A government appointed panel of the scientist and the doctors also informed that India’s COVID-19 peak is over and that the virus should be contained by the end of February 2021. The committee also underlined that 30 percent of the population in India has developed immunity against the deadly infection.

Having mentioned the stages of Covid transmission and the debate around its current stage in India, it is imperative that everyone follows the necessary preventive methods to safe guard one’s life, one`s family and community. It is at this microcosm level that we can diminish the effects of coronavirus. In all fairness, between the one who maintains that India is between stage 2nd and 3rd in comparison to the one who asserts that India is in the 3rd stage, Indians in general would want all the stages of virus to be wiped out and life to return back to its full potential.

With advent of 2021, several promising vaccines for corona virus being manufactured has diverted attention from the stages of its transmission to a final solution to this global crisis. This looks like a more proactive reaction to focus than to linger on the debate of keeping the corona virus younger in India.