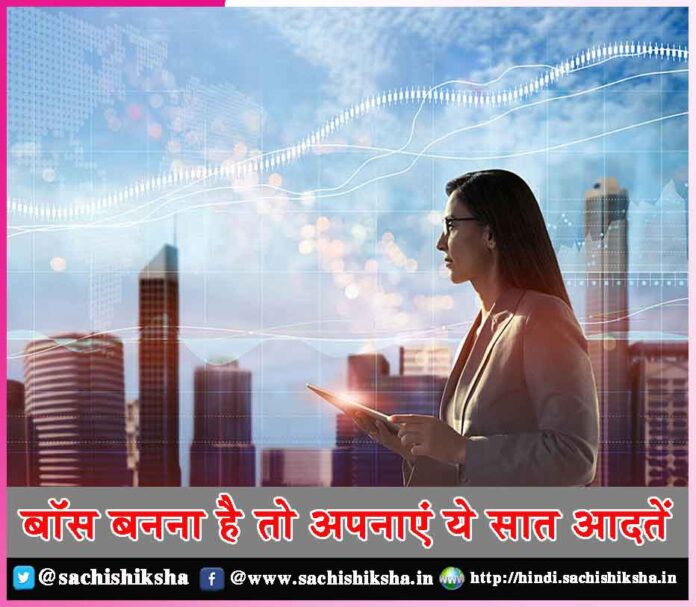 One day in a highland area near an Abyssinian monastery, a goat herder from Kaffa named Kaldi was herding his goats. The goats began to jump around and bleat loudly, which was strange behaviour for his herd. Kaldi found that a small cluster of shrub was the source of the excitement. He decided to try the bright red berries. Soon, Kaldi also felt the energizing effects of the berries.  He reported  his findinds to the abbot of the monastery. Kaldi did not receive the warmest of welcomes at the monastery.

One monk referred to his coffee bean as “the devil’s work” and tossed them into the fire. According to the legend, the aroma that wafted from the roasting beans caught the monks’ attention. After removing the beans from the fire and crushing them to extinguish the embers, they attempted to preserve them in a container filled with hot water. This newly brewed coffee had an aroma that attracted even more monks. After trying it, they experienced the uplifting effects for themselves. They drank it daily as an aid to their religious devotions and to keep them awake during prayers. Kaffa is the origin of the word “coffee.”

This legend did not appear in writing until 1671

and most accounts date Kaldi to 850, so it’s hard to say how much is truth and myth. Kaldi’s story does coincide with the commonly held belief that coffee cultivation began in Ethiopia during the 9th century.However, historians think that coffee had been chewed as a stimulant for centuries prior to this. It’s thought that the ground beans were mixed into a thick paste with animal fat, then rolled into small balls. This would have been a useful source of energy on long, arduous journeys. Gradually, eating coffee waned and the beans became better known as a beverage.When it spread to the Islamic world during the 13th century, coffee was brewed stronger and more intense, similar to herbal decoction. In this form, it was revered as potent medicine and a powerful prayer aid.

Netherlands was the first country to open coffee plantations

in Sri Lanka in the early 1600s. Soon other European countries followed suit. In the 1700s the French took it to the Caribbean at the same time as the Portuguese introduced it in Brazil.

In the late 19th century, the Spanish had taken it to Central and South America. Coffee from these regions are nowadays considered to be among the best in the world. In the Indian context, coffee growing started with an Indian Muslim saint, Baba Budan, who, while returning from a pilgrimage to Mecca, brought seven coffee beansfrom Yemen to Mysore in India. The culture of coffee thus spread to South India rapidly.

Coffee beans looks same but there are many types of coffee beans.

The common ones are Arabica, Robusta, Liberica and Excelsa. They all grow in what is known as The Coffee Bean Belt, a region located between the tropics of Capricorn and Cancer. This belt has the ideal climate and temperature for coffee to thrive. The common type of coffee bean is the Arabica. Historians believe it was the first type of coffee to be cultivated as it comes from the Ethiopian highlands. Nowadays, 60 percent of the coffee consumed around the world is Arabica.

It is mostly grown in Latin America and it is known for its sweet, fruity and slightly acidic taste. However, it takes Arabica coffee plants seven years to fully mature and be ready for harvest. The second most common type of coffee bean is Robusta, which is more bitter in taste. This is the one probably seen in super market or grocery stores. They are grown in Africa and Indonesia and it’s fairly common due to its high caffeine concentration.Liberica and Excelsa beans are grown in certain parts of Southeast Asia and therefore make up a really small percentage of the coffee consumed in the world.

Wine and beer that were customarily consumed for breakfast were slowly replaced by coffee. Although coffee has become the West’s favourite drink, people forget it was once considered the devil’s drink. In the west Christians were suspicious of its effects and considered it a pagan drink.  The issue was brought up to then Pope Clement VIII. Devout Catholicswere hoping their religious leader would denounce the drink but, to their surprise, the Pope decided to take a sip. To convince his followers, the Pope actually baptized coffee beans and pronounced them Satan-free.

in the Arabian Peninsula, they were called ´qahveh khaneh´. During the 1600s, as coffee became popular among Europeans, coffee houses began to appear. Coffee houses were a place where people would gather to play games, listen to music or even have heated political debates. Coffee houses were considered a space for intellectuals. By the 18th century coffee had become the drink in every country, still people couldn’t get enough of the drink. In 1901 a Japanese-American chemist called Satori Kato created the first version of instant coffee.

He even patented his invention in 1903 but his creation didn’t really catch on. The mass production of instant coffee is attributed to George Washington, a Belgian inventor who owned production facilities in Brooklyn, New York, his product was called “Red E Coffee.” Coffee is now grown in over 70 tropical nations and consumed worldwide. Coffee’s popularity is demonstrated by the fact that it is the world’s second most exported commodity, after oil.

You can now reminiscence about Kaldi, the goats, Ethiopia, the time, space, people it travelled to land in your cup, as you sip your favourite coffee. Your cup of coffee has just got fascinating.