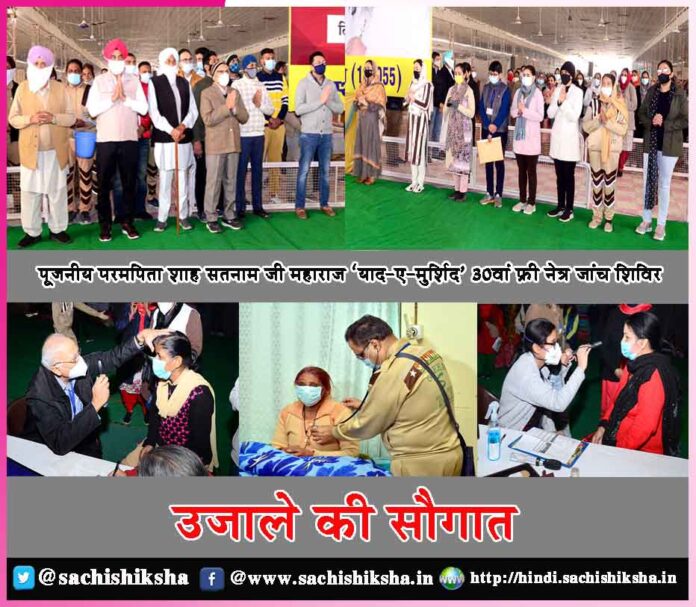 An endorheic basin (from the Greek endon, “within” and Greek rhein, “to flow”) is a closed drainage basin that retains water and allows no outflow to other external bodies of water, such as rivers or oceans, but converges instead into lakes or swamps. Such basins may also be referred to as closed or terminal basin or as internal drainage system. They can be found in all parts of the world, but usually in desert locations.

Normally water that has accrued in a drainage basin eventually flows out through rivers or streams on the Earth’s surface or by underground diffusion through preamble rock, ultimately ending up in the oceans. However, in endorheic basin, rain or other precipitation that falls within it does not flow out but may only leave the drainage system by evaporation and seepage. The bottom of such a basin is typically occupied by a salt lake or salt pan.

which flow to the ocean in geologically defined patterns, are closed hydrologic systems. Their surface waters drain to inland terminal locations where the water evaporates or seeps into the ground having no access to discharge into the sea. Some interesting examples of Endorheic Rivers around the world would provide further insight to this concept.

Lost River is a river in northern California,

and southwestern Oregon in the United States, approximately 113km long. The river flows within an enclosed basin on the volcanic plateau southwest of the Kalmath River watershed. Its water provide irrigation in a farming and ranching region along the California-Oregon border.

Okavango River is a river in southwest Africa.

It begins in Angola, where it is known as the Cubango River. It forms part of the border between Angola and Namibia, and then flows into Botswana. Before it enters Botswana, the river drops 4meters in a series of rapids known as Popa Falls. Unusually, the Okavango does not have an outlet in the sea. Instead, it empties into a swamp in the Kalahari Desert. Part of the river’s flow fills Lake Ngami. Okavango is world famous for its remarkable wild life and also home to about 10,000 native people.

Onyx River is the longest river in Antarctica,

at 32 kilometers long and ends up at Lake Vanda. The water for this river is from meltwater, and goes towards the middle of Antarctica away from the ocean, during the summer months. Water level changes depending on the season, and the river can flow as fast as 20 cubic meter per second. There are no fish in the river, but there are some tiny animals like bacteria and algae living there, along with some gulls that fly around.

is the largest Ethiopian river outside the Nile Basin. Its course is entirely contained within the boundaries of Ethiopia, and it empties into Lake Turkana on the border with Kenya. The river is the principal stream of an endorheic drainage basin, the Turkana Basin.

India also has its Endorheic River.

The Luni River is an endorheic river of western Rajasthan state. It originates in the Pushkar valley of the Aravalli Range, near Ajmer, passes through the southeastern portion of the Thar Desert, and ends in the marshy lands of Rann of Kutch in Gujarat, after travelling a distance of 495km.

The name Luni is derived from the Sanskrit word lavanavari (“salt river”) and is so called because of its excessive salinity. The Luni River is not saline until it reaches Balotra, where high salt content in the soil impacts the river. The total length of Luni is 511 km.

For Endorheic Rivers their surface waters drain to inland terminal locations where the water evaporates or seeps into the ground, having no access to discharge into the ocean.  Because the Earth’s climate has recently been through a warming and drying phase with the end of the Ice Ages, many endorheic areas are now dry deserts.

During the last ice age, the Sahara may have contained lakes larger than existing now. Endorheic regions in developed and developing countries have shrunk dramatically, resulting in increased salinity, higher concentrations of pollutants and the disruption of the ecosystems.

As fascinating as they are protecting, our rivers is a pressing concern.Whether the rivers empty into the ocean or not, they offer fresh water to human civilization as they move along their path and their existence is essential to the survival of other living forms.

Every touch is a Plastic.. Beware!!