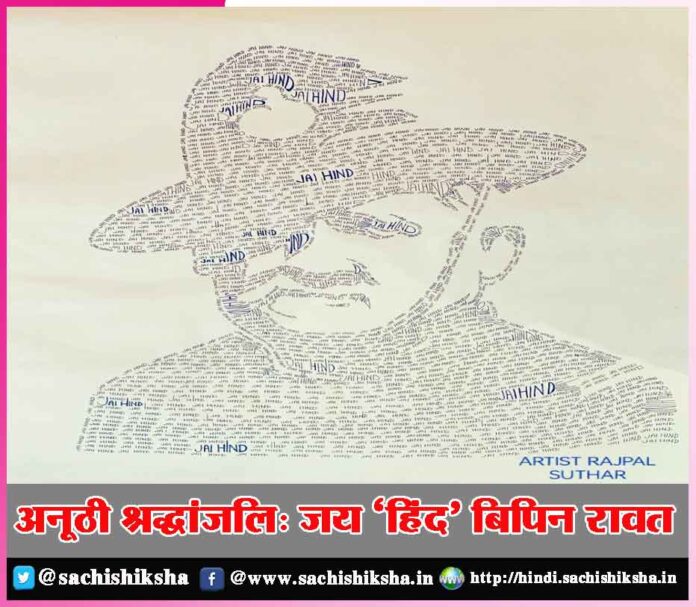 English is not a Universal Language?

“It would be a duller and blander world where we all had the same conversations, watched the same movies and listened to the same music. We would lose a huge amount of the diversity in the world” – Anonymous

Ever since the Tower of Babel, humans have pursued developing a universal language to communicate with ideally all humans. However, they have been only marginally successful, as indicated by both the history of a large number of failed efforts and the current situation.

It spread and flourished based on the military, commercial, political and cultural power of the Roman Empire. The Catholic Church preserved its role after the fall of the empire, though its universal status declined.

Some believe that English has usurped the place once held by Latin. However, a burgeoning fraternity of critics keenly contest this on various grounds. The very first contestation of English not being a universal language is the fact that multiple languages have originated and are flourishing in different parts of the world.

When humans invented language, it helped bind them like never before. Language spontaneously arose in only a handful of places. This means that there was only limited number of languages in the world with somewhat geographical proximity.

It could have been relatively easy for one language to emerge then with everyone speaking the same mother tongue for thousands of years. However, this did not happen. On the contrary, as humans spread across the globe with exponentially exploding population, the number of languages increased manifold. Researches around the globe have come with astonishing figures of nearly 10,000 languages being spoken in only a few hundreds of years.

Experts believe that there are two major reasons for this.

The first is a general tendency for languages to propagate and diverge.

It is easy to see that languages change. While people struggled to converse in Victorian era English, the Shakespearean English presented its own hassles and hurdles. English has also undergone widespread changes over the last few centuries. Besides, its migration to different geographical regions eventually led to the creation of new languages. The best example of this can be the Latin dialects metamorphosing into the Roman language.

Language changes so quickly that by the time any two people have diverged their dialects, their language also changes. This is because most of human language is not hard-wired into our genetic makeup, but is developed instinctively by language-learning mechanisms.

Primitive expressions of emotional or physical sensation (such as laughter) are programmed into our genes, but instead of having equivalent systems for higher language we are programmed to learn language in a certain structured way, allowing our language to adapt to suit our purposes.

If language did not evolve in this way we would never have been able to build cities since we would have had no words to describe the concepts involved – and even if we had succeeded we would be at a loss to describe our experiences in a modern urban world with only words for ‘fire’, ‘wolf’, ‘eat’ and so on.

Besides a means of communication, languages also provide identity to the masses.

Languages are bridges that help humankind communicate with one another. However, a language also helps them communicate who they are, what they believe in and where they are from.This is validated by the fact that in the face of globalization, we have seen a renewed interest in native languages. A potent example of this can be the rise of Gaelic (of Irish language family) in the face of the formation of European Union.

Before and during the 17th century, Galileo, Isaac Newton among others began to write in their native languages. This gave their work broader and more popular appeal and also expressed support for the Protestant Reformation. In addition, they reflected the nationalist sentiments of the time.

But despite all this, so long as different nations exist, prosper and its people keep the native language viable, English will not be able to completely encroach into their domain of influence. This, directly or indirectly, means that English can never, truly, be a universal language.

Language is culture and not everyone has the internet, which would presumably be used to disseminate a universal language. Human history has shown again and again that getting everyone to agree on anything is difficult.

No doubt then, people will never agree on having just one language as a universal medium. Besides, there are several technical, scientific and cultural factors that are instructive in exploring why humans, and the Earth as currently constructed, are not well-suited to having a universal language.

However, it is also true that the number of spoken languages has come down nearly 40% to about 6o% in the present times. But as long as humans aspire to have their own distinct identities and form different groups, the same aspirations that drive them to root for different flags and celebrate diverse cultures, they will continue having different languages.

In fact, many people advocate the expanding use of English language (and their culture, which is connected) to be superior to others. English speakers often treat not knowing English as primitive as not having electricity. Of course, spreading English has also definitely contributed to the death of smaller linguistic groups.

Exponents of such thought do not care if they render another language or languages extinct. According to the National Geographic magazine, a language is becoming extinct every two weeks.

Languages carry a lot of cultural and historical baggage, both good and bad. The only reason why a great part of the civilized world today speaks English is because centuries ago those countries were invaded, colonised and the native language suppressed. It was not for linguistic reasons that English dominated, but political.

Bottom line is that even if magically everyone suddenly became fluent in English today, it would only be a matter of a few generations before dialects started to emerge, and eventually, they will become mutually unintelligible, and new languages will be born.