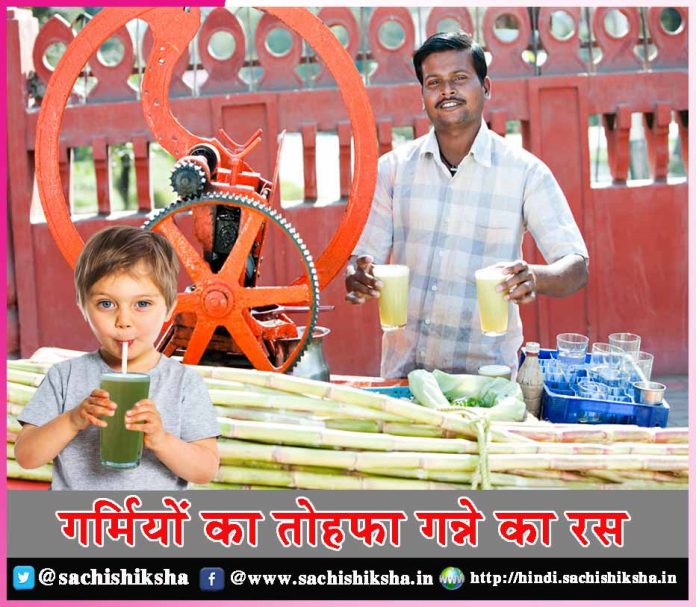 A significant amount of scientific evidence can support that water has magical powers.

The unique nature of this substance is obvious from the fact that it can exist in all three states – solid, liquid, and gas. Water makes up nearly 70% of the human body. It is around the same percentage of earth’s surface.

revolutionized the way we think about water. A genius of his time, he is one of the first who put forth the idea of water consciousness. Dr Emoto believed,

“Water is the mirror that can show us what we cannot see. It is the blueprint for our reality, which can change with a single, positive thought. All it takes is faith if you’re open to it.”

around the world recognized that water has divine qualities. For many of us, it is difficult to believe in the unseen. Interestingly, there are studies and observations that explain water’s magnificent nature. These studies prove that religious beliefs around this unmatched element may actually be an interpretation of truth.

One of the boldest claims of Dr Emoto

that he managed to prove scientifically was that water is sensitive to our thoughts, words and feelings. Because of this, water can change its molecular structure according to the environment it is introduced to. For instance, he argued that prayer and heavy metal music could influence the molecular structure of water differently.

In his book “Hidden Messages in Water”, Dr Emoto says: “Water records information, and while circulating throughout the earth distributes information. This water sent from the universe is full of the information of life.”

According to the theory of water consciousness,

water can respond to human emotion, thoughts, words, and even written messages. The water can pick up the vibrations as a result of certain emotions and change its structure accordingly.

For instance, when you say the word “Hope” to water and prepare the frozen crystals from this water, you will observe the creation of beautiful symmetry in the crystals.This can lead to the conclusion that drinking water with positive emotions such as love can have a positive effect on human health. Similarly, when you expose water to negative feelings such as hate, consuming it can be potentially harmful to your body.

molecules actually proved that our thoughts, attitudes, emotions, and intentions could physically change the molecular structure of water. For example, the crystals formed with water introduced to words of “love and gratitude” were clear, big, and beautiful. Similarly, water from various sources was exposed to prayers.

Pictures before and after prayers showed mesmerizing changes in the molecular structure of water. The after prayer structure in each case was much more defined and beautiful. Thought about hate also resonates in water molecules, and thus, it forms ugly and aesthetically less appealing crystals. He has conducted different experiments on the subject. To understand the importance and value of his work, let’s take a closer look at those experiments below.

to observe the crystals formed in the frozen water after exposing them to specific thoughts. When he exposed water to positive thoughts and loving words, the crystals formed beautiful, colourful and snowflake-like patters. On the contrary, when polluted water and the water exposed to negative word/thought was crystalized, incomplete, dull, and asymmetrical patterns were observed.

a group of researchers, including Dr Emoto, tested the hypothesis that water, when treated “with certain intention” can affect the ice crystals formed. The study was carried out under double-blind conditions. They took a sample of approximately 2,000 people in Tokyo who were instructed to make positive intentions toward water samples inside an electromagnetically shielded room. Similar water samples were also kept in different locations as control. Ice crystals were formed from both sets of water and then photographed.

Then these images were blinded tested for their aesthetic appeals by 100 independent judges. Surprisingly, the results showed that water treated with positive intentions received much higher scores than the controlled water samples.

These experiments proved that the molecular structure of water can be altered. This is based on water’s ability to retain the memory of everything it comes across.  Positive words/good thoughts can bring positive changes to water. Similarly, because nature is soothing and peaceful, the crystal forms with natural spring water were found more symmetrical, well-balanced, and attractive in Dr Emoto’s experiments.

conveys a message that love, gratitude, and positivity can influence our bodies and our surroundings. In simple terms, we can make water more beneficial for our bodies if we influence its structure in a positive way. What we need to do is to understand and believe in the water’s true nature.

convey a clear message about the water that we use. Drinking clean water with positive energy can have a beneficial impact on our well-being. Water with a negatively altered molecular structure is not suitable for the human body at all. Therefore, it is imperative to treat water with love and care before we use it for drinking purposes. Ultimately, the water will become a part of our bodies, our plants, and our environment.

We need to drink water with positive thoughts and intentions.

Also, before doing that make sure it is in its best molecular form. For this, make use of water treatments that can reinstate the molecular structure of water.

that water molecules found in our rivers, streams, and other natural waterways are secured by vortex-like movements. Perhaps that’s the reason Dr Emoto found the structure of natural water more enchanting. However, the water that we receive in our taps passes through unnatural and harsh treatment. This adversely impacts the water structure. Resultantly, tap water is depleted of qualities such as self-cleansing, optimal hydration, and balanced pH.

Water is important for the existence of living beings

on earth. This marvelous substance has got some unique attributes and one of them is that it retains the memory of the things that it comes across. Dr Emoto proved that the molecular structure of water can be altered with thoughts, words, and emotions.

With love and gratitude,

you can see water in its best form. With hate and anger, water becomes ugly in its molecular structure. If surroundings can influence water to this extent, we need to make sure that water is in its best form before we drink it. Technological inventions such as the Vortex Water Revitalizer can help us in this regard.

Sachi Shiksha - 2 months ago 0
Importance of Eating Healthy Some people think that it does not matter they will die when their time is up no sooner. A person’s life...