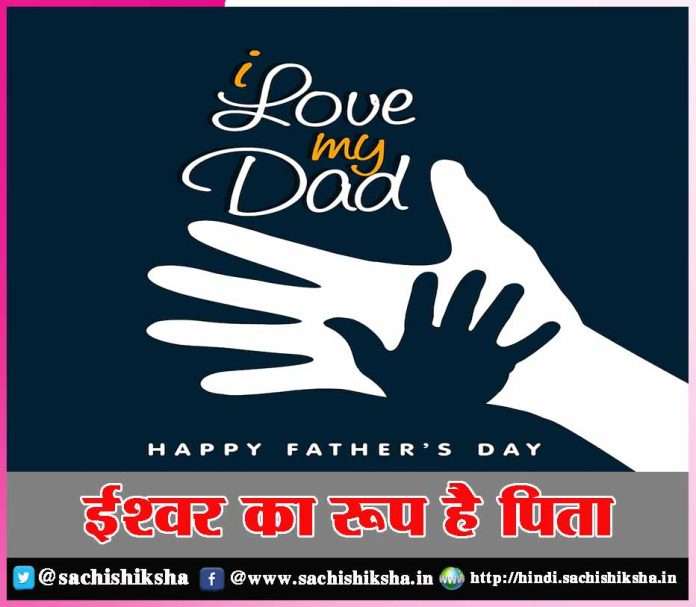 The “Just Do It” Effect is the power of the world’s most inspiring slogan. Anonymous

While it seems like all these people should be having different satisfaction or success in their lives, they really don’t. If you take no action in your life, it doesn’t matter how much you learn or know, your actual life is not going to benefit in any way.

If you’ve been having a hard time getting busy in life, I hope the following benefits of taking action will spark that desire and willingness in you and get you on the track to a much more action-packed life.

Some steps that can be initiated in this direction are:

When our thoughts stop us from taking action, it’s usually because we think too far ahead. And unfortunately, over thinking is a problem for many. A study reveals that 73% of adults ages 25-35 are prone to over thinking.

Another study made in 2013 shows that dwelling on negative outcomes, problems, and less-than-ideal situations increase the risk of mental health problems such as anxiety and depression later in life. Additional research also illustrates that stress caused by over thinking can lead to premature death.

Don’t Wait for the Perfect Time

The perfect time doesn’t exist. So, we can either choose to accept that fact, or keep putting our dreams on the shelf and complain about how the circumstances are not in our favour. They never will be, because waiting for the right time means that we’re making excuses for why we shouldn’t take action.

Making excuses is what I did for a long time. Whenever I felt like I should start working on a new project, write an article, or do a workout, there would always be an excuse. So, this is me giving you an encouraging slap across the face and saying, “Wake up. You don’t know how long you’ll live. Now is the right time to take action.”

Focus on Solving the Problem

Thinking puts our focus on the problem. We ask ourselves how to get from where we’re standing, to where we want to be. And it probably doesn’t come as a surprise that research has found that dwelling on our issues gives them more meaning and makes them seem larger than they are.

Instead of paying attention to everything that could go wrong, we have to focus only on the next step and finding solutions to the problem we face as they arise. For example, if we haven’t started climbing the mountain towards our goals because we think we don’t have enough time – then we need to find a way to make space for it in our day.

Remind Yourself of What You’re Losing

Planning is good. It gives us a rough idea of what we need to get from point A, to point B. However, magnifying all our plans and over thinking every last detail makes us over think our problems, leading to inaction.

The problem is that those notes are now piled up in a drafts folder and never saw the light of day. I didn’t follow through or write those articles because I never decided to sit down and write. I kept putting it off, even though I wanted to become a writer. And now, those ideas have lost their charm.

The Difference Between Deciding and Doing

I decided to read every day. I decided to start exercising more, and I also decided to stop worrying about the future. Call them new year’s resolutions, goals, or failed attempts of change. Whatever they are, they all prove my point that making a decision to do something and doing it takes two different levels of determination.

When we decide to do something, it doesn’t mean that we’ve started walking on the street paved with gold, leading to success. Making a decision is the first step of planning and following through on our plans is when we take action. Planing is meaningless without action.

Most people don’t enjoy public speaking, our first day of a new job, or making a big decision. That’s because we’re aware of everything that can go wrong. But the fear usually develops before we take action, and subside once we’ve taken the first step.

Taking action will alleviate the pressure of making a mistake. The nerves will settle down as soon as we start putting one foot in front of the other. Wherever that road may lead, we’ve made one decision, gained momentum, and the most challenging part is over.

Remember that No Decision is Final

I think we fear stepping outside of our comfort zone because we believe that making big decisions means that that’s it. There’s no going back. But the truth is that no decision is final. Fearing what we might lose by taking a leap of faith into the unknown might also keep us from incredible opportunities.

If we decide to quit our job, it doesn’t mean that we’ll be unemployed forever, but it might mean that we land a dream job we never thought we would be able to get. Every choice we make will either drag us one step back or pull us forward. It’s a 50/50 chance.

It’s the same when we aim to succeed. We have to break the bigger picture into small sections that can easily be handled, rather than focus on the big picture. When we get ahead of ourselves, a lot of our goals can feel unattainable. But if we focus on our issues one by one, we can always manage and overcome them.

Sachi Shiksha - 6 months ago 0
Deteriorating Air Quality Introduction: Every year, around these months which mark the beginning of winters we experience immense air pollution which obstructs our vision and...