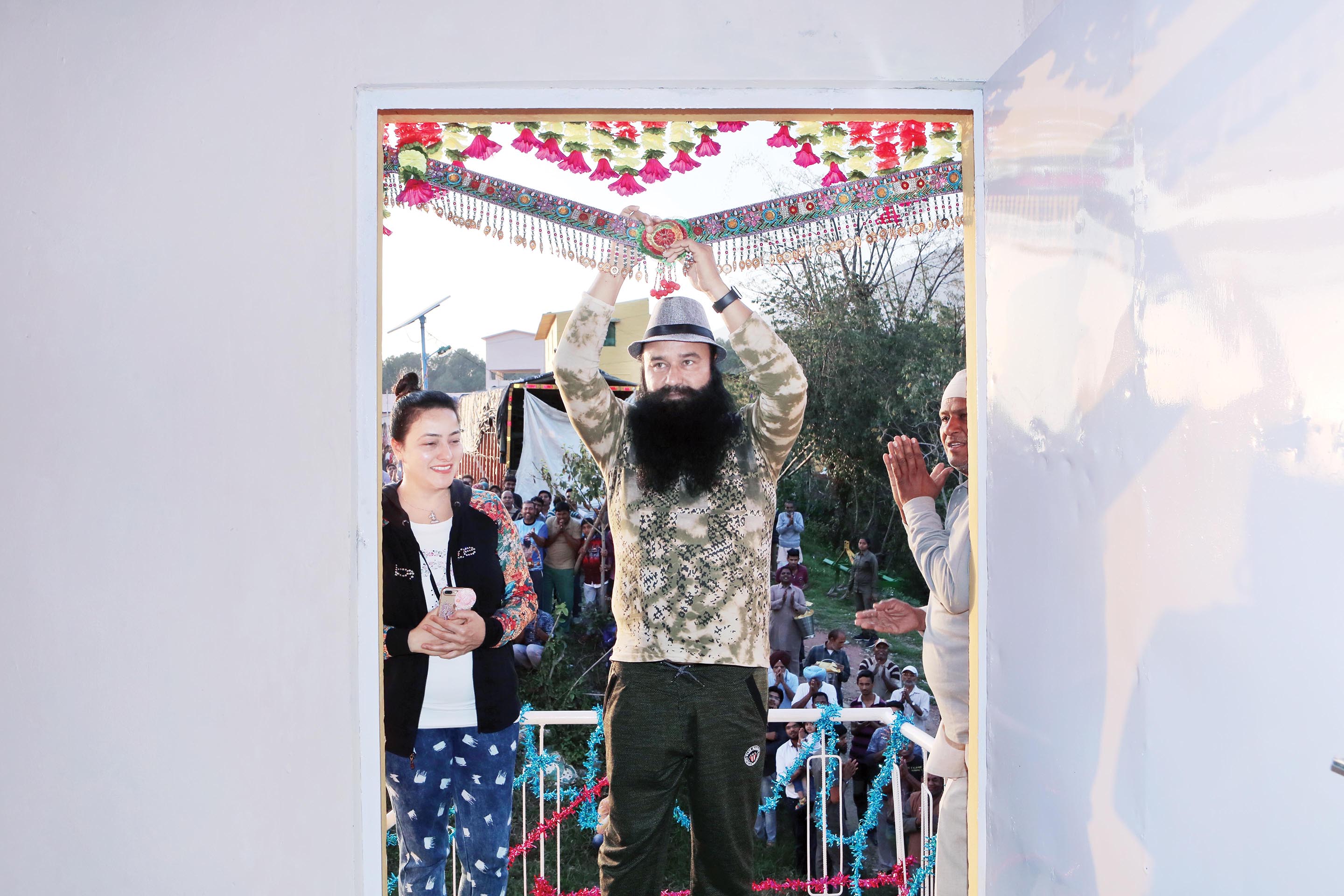 Took him in His lap to the Eternal Abode
Late Ram Singh Nambardar, son of Mudhra Ram was a resident of Sivah village, district and tehsil Jind (Haryana). In the year 1989 he had taken God’s Word from Shah Satnam Ji Maharaj at Shah Mastana Dham. He used to spare many hours in meditation.

By his nature, heart and actions, he was a pure and religious kind of a person. He was very tolerant, gentle and modest. No wonder everybody used to like him. Late Ram Singh Nambardar, son of Mudhra Ram was a resident of Sivah village, district and tehsil Jind (Haryana).

In the year 1989 he had taken God’s Word from Shah Satnam Ji Maharaj at Mastana Dham. He used to spare many hours in meditation By his nature, heart and actions, he was a pure and religious kind of a person. He was very tolerant, gentle and modest.

No wonder everybody used to like him. One day on April 24, 2001 he sent his elder son Jagdish to call Subhash Baniya. On coming to know that Ram Singh had called him, Subhash Baniya immediately took his paper, pen and money and came there. Whatever money had been registered in his name was returned to Subhash by Ram Singh.

The next day on April 25, 2001 he called the two main people of the market and returned all the money due to him. Every ‘paisa’ was paid to all the people for the utensils kept in the ‘chaupal’. But all the people present said you are very wise and clever and so you should keep the responsibility yourself.

But he said that his memory had become very weak and aged. Therefore, it is better if the responsibility is given to someone else. Thereafter the same responsibility was handed over to his second son Rajpal. Responsibility of the maintenance of ‘chaupal’ was given to him.

All the money matters were also given to the son. Perhaps he had come to know that his last days were drawing near. It was this feeling that often led him to give proper advice to all his four sons not to fight for anything, to lead a good path, to love everyone and maintain brotherhood with all. On May 13, 2001 he asked for preparation of ‘daliya’ and ate that with milk.

At around 11.00 / 11.30 pm at night he uttered the word “Ma Ri’’. He remembered his mother. He said even if he hires a vehicle, it will not be possible to meet all the relatives. The hiring rate of the vehicle will also be more.

He told me that it seems to him that he has just 7-8 hours left to live now. The next morning at around 7-7.30 am his nephew Zile Singh met him and requested him to go out in the vehicle. But he replied that it was time for his own vehicle (life) also to go now. I will not be sitting here for long. But perhaps Zile Singh did not understand the meaning of what he said and he left. Then he called his elder son Jagdish to bring him his stick.

He tried to get up from the bed but failed to do so because of weakness. Jagdish then helped him to get up and later took him to the house of the youngest son Krishna so that he will be able to move a lot. After the walk he washed his hand with the soap and stopped Jagdish from tying his ‘dhoti’. He said, put it around him.

He said, it is time now to open it. He then asked himself to be taken to the Chaupal. The quilt was put on the bed and he was helped to lie down on it. Then the elder son Jagdish asked the father if he could see anything. The father said you are being a fool.

I can see clearly. On our door Shah Satnam Ji is there. He has brought a chariot which is shining is shining like gold. Then he asked Jagdish to call the second son Rajpal there. On hering his name, Rajpal Ji came running to the chaupal. He said, take the bed to his room now. As soon as he reached home, he then insisted to get down from the bed.

He then asked Jagdish to fold his leg and put his knee under his head. He then asked about the youngest son Krishna. Jagdish told him, that he has gone to Jind now. At this time Zile Singh’s wife Parmeshwari came there. She said nothing has happened to him. Make him lie down on the bed. People will make fun if they see him in this condition.

Ram Singh looked at her and smiled slowly. Later he kept looking at the third son Om Prakash for one and a half minute continuously. Then he looked at Rajpal and Jagdish and made a deft movement of his hand and slowly closed his eyes forever. 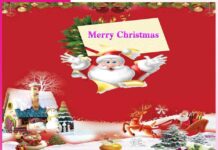 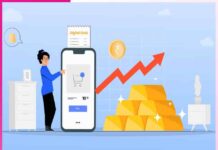 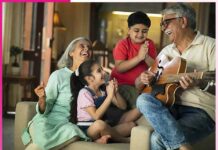