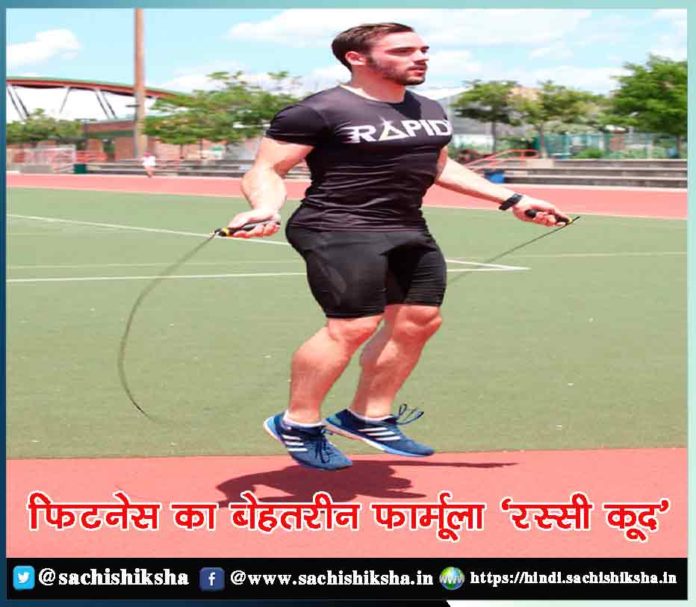 The illustrious Chitradurga Fort in Karnataka is one of the popular States` lesser known historical masterpieces. Yet it is of extraordinary significance.

The massive Chitradurga Fort lies by the side of the river Vedavati and is situated at a distance of 200 km from the state capital, Bengaluru. You maybe surprised to discover that Chitradurga Fort even finds it mention in the epic Mahabharata. What is not surprising is that this UNESCO World Heritage site built – over two centuries, traced lines of significance in many dynasties, serving as a battleground in various mighty wars the most famous being that of Tipu Sultan.

Escaping the noise, hustle and bustle of the city life, plan an escape to this historical marvel that would take you beyond the confines of time.

The Chitradurga Fort is adorned with inscriptions of Chalukyas, Hosalyas and Vijaynagar kings which according to some historians date back to the 3rd millennium BC. However the fort as we know today came into prominence during the reign of Paleygars or Nayakas of Chitradurga under the liege of Vijaynagar Empire.

After turbulent 300 years of continuous siege by different empires the Nayakas ruled undisturbed for about 200 years till Tipu Sultan’s ancestor Hyder Ali defeated them in 1779. Chitradurga Fort saw the rise and fall of many empires yet it remained majorly unchanged.

Later after the death of Tipu Sultan and annexing of Mysore Empire by the British, the Fort’s fate was sealed. The British changed the name to ‘Chitaldurg’ and the original Kannad meaning of Chitradurga – ‘picturesque fort’ was somewhat lost until it was renamed by the Archaeological Survey of India after independence.

Chitradurga Fort – a stratification that straddles several hills and overlooks a flat valley- is built in a series of seven concentric fortification walls covering an expanse of 1200 acres. Those walls still bear the traces of the cannon attack by Hyder Ali which can be clearly distinguished by the naked eye.

A snake being carved on one of the walls is symbolic of the impregnable defences which is enjoyed by the fort due to its twisted entrances. Doing the math, it has 19 gateways, 38 visible entrances, 35 secret entry points, 4 invisible entrances and about 2000 watch towers providing a strict vigil during those days.

Near the base, moats had been built to avoid enemy excursions easily mostly housing deadly water animals.

Though now thick foliage cover the same. A reservoir was built to store rainwater, similar to the lines of rainwater harvesting and so water was never wasted and would be in abundance always. An interesting feature of the fort is the gunpowder making grinders, which believed by some are in normal functioning today as well. Do not miss these ancient machines while visiting.

Majestic structures were built for storing grains and oil (a time well before electricity was introduced). Several temples were built each devoting to a specific deity, the most prominent of all being the oldest ‘Hidembeshwar Temple’, a ‘must see’. Even a mosque is situated in the fort built during the sovereignty of Hyder Ali. The terrain of the fort is hilly and is enveloped by dense green covers, a picturesque sight to behold.

The Fort is open to public from dawn to dusk (6 am to 6 pm) and tickets cost Rs. 25 for Indian nationals and Rs. 300 for foreign nationals. Entry is free for children below 15 years of age. Additional 25 rupees is charged for video cameras though drones are restricted.

Legends Associated with the Fort

Chitradurga Fort has many legends associated with it. The most prominent one being that of Pandav brother Bheema and the demon Hidimba. According to local folklore the rocks surrounding the massive fortress are the same which witnessed the fight between Hidimba and Bheema which culminated in the death of Hidimba and marriage of Bheema and Hidimba’s sister Hidimbi.

Moreover the daring tale of a young woman guarding a narrow crevice during the attack by Hyder Ali is also widely remembered. The young woman single handedly killed the trespassers alerting the concerned about the invasion.

How to Reach Chitradurga Fort

One can visit this place by the following ways.

The town is well connected to major cities and both state roadways and private buses are convenient. The roads leading to the fortress town have beautiful sights of the Vani Vilas Sagar Dam. Along the route the roars of the windmills and the quaint villages add to the serene beauty of the place.

The Chitradurga railway station is situated on a branch line that originates from Chikjajur with limited train services. Even there is a railway service daily to Bengaluru and a weekly service to Mumbai.

The best time to visit the fort is between February & April and September & November, a respite from the searing heat and preferably morning sightseeing is less lethargic. Try wearing comfortable footwear as it gives a hiking experience.

The Chitradurga Fort is a treat to the eyes as well as the soul. Surrounded by rolling hills, lush green foliage and clear skies, it is a welcome retreat.

It would not exaggerate things to say that you would fall in love with this place at first sight, without missing a heartbeat.

Be cautious while traveling