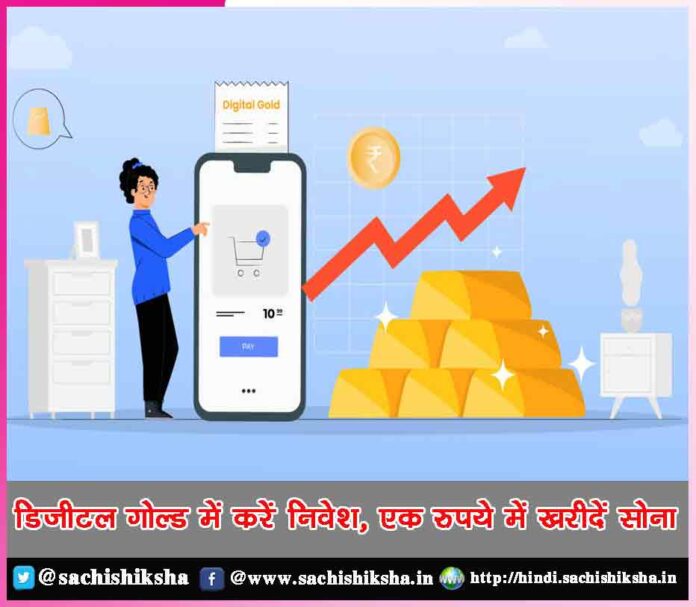 ‘Chaudhary!  Don`t Go by  Bus, Rather Go along with the Buffalo’

My father Shri Jeevan Ram ji was initiated in the God`s Words by Revered Beparwah Shah Mastana Ji Maharaj. He often used to go to Dera Sacha Sauda Sirsa. Many times he used to render service to humanity by staying in the Dera month after month. It pertains to the year 1959 that he went to Dera Sacha Sauda Sirsa to have the vision of his Spiritual Guide, Most Revered Shah Mastana Ji Maharaj. This time he had to return home the very next day. That day, there was a spiritual assembly at night.

My father thought that when two men are going with the buffalo, I need not go with them. By saying to  Gurmukh Gnani that you have to bring buffalo,  my father walked towards the bus stand. When the omniscient Spiritual Master came to know about this, His divine Majesty made a man run after my father and called him back. The Spiritual Master ordered my father, ‘We have told you, Chaudhary , don`t not go on the bus. You have to go with the buffalo.’’My father said ”As His Divine Majesty Commanded ’’ and took the buffalo and went with both of them.

When they along with the buffalo reached near Sikanderpur, at that time the first bus going to Hisar met with an accident. The bus had a terrible accident with a gravel-laden truck. Many people died on the spot, there was heavy casualty and financial loss. In this way the All-Powerful Spiritual Master prevented my father from boarding the bus and saved his life.

Before the said accident, at two o’clock in the night, Most Revered Shah Mastana Ji sent a message to devotee Dhanna Ram of Lalpure  through Sat Brahamchari Sewadar Nyamat Ram that he should not board the first bus. Because Dhanna Ram had to go to Dera Sacha Sauda Amarpura Dham Mehmadpur Rohi via Hisar Road. He had also taken permission fromRevered Shah Mastana ji Maharaj in the evening to go there. He had to board the first bus. As per the order of the Spiritual Master, he had boarded the second bus instead of the first one. On the way, he had also seen with his own eyes the horrific accident-hit bus and the dead people.

The Perfect Spiritual Master is omniscient & omnipotent. He takes care of Hisdisciples moment by moment and saves them from terrible troubles. 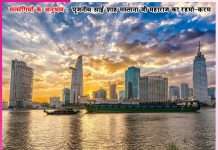 Revered Spiritual Master Saved the Life of a Devotee Volunteer |...