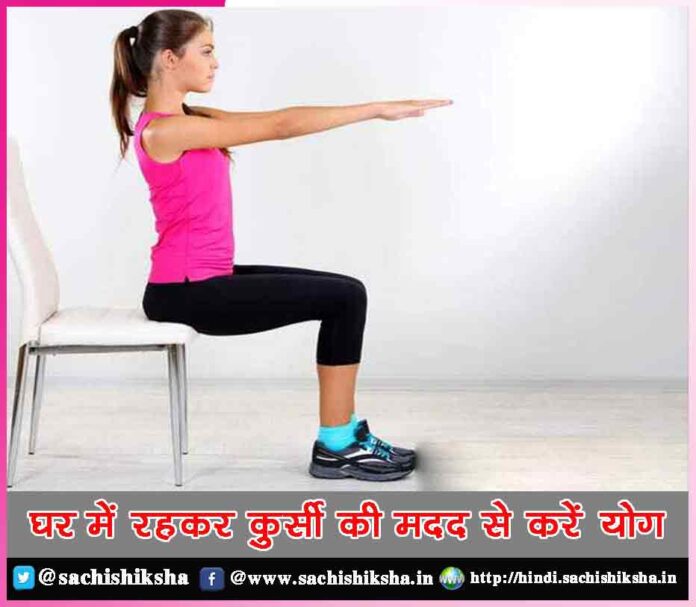 Within a few years after the Second World War, the appointment of Chief of Defence Staff was made at the national level in many countries, but not in India. Some countries use different names for this appointment but the functions assigned are the same.

The case of the CDS has been built around the argument that it is necessary to have a professional body to render a single-point military advice to the government on matters of national security.

The Concept of CDS:

Kargil Review Committee, headed by Shri K Subrahmanyam in 1999 had recommended comprehensive review of the National Security frame work for improved decision-making in defence matters. Based on the Committee Report a Group of Ministers (GoM) in 2001 recommended creation for the post of the Chief of Defence Staff. The proposal for setting up a CDS post has been contemplated around 20 years as there was a lack of political will to implement this important defence reform.

It is pertinent to note that many major countries of the world have created the post of the Chief of Defence Staff to bring more  Integration in their Armed Forces. These include Italy, France, China, UK, USA, Canada and Japan.

The Prime Minister of India announced the Government’s intention to create the post of Chief of Defence Staff during his address to the Nation on 15th August 2019. Former Chief of the Army Staff, General Bipin Rawat was appointed as the country’s first Chief of Defence Staff on 31st December 2019. The basic criteria for appointment of the CDS are very simple. Any commanding officer of the three services – Indian Army, Indian Air Force, and Indian Navy – is eligible for the post of CDS. The appointment of the CDS is done on the basis of merit-cum-seniority of the military officer.

The person holding the post of CDS should not be older than 65. The CDS administers the operation of the three forces. The CDS also plays the role of military advisor on important defence and strategic issues for the Prime Minister and Defence Minister  of India. The CDS coordinates long-term planning, training, procurement and logistics of the three army wings. It is said that the CDS is a dual-hatted role. This refers to the two hats that the CDS wears – one hat of the permanent Chairman of the Chiefs of Staff Committee which has the three service chiefs as members (a military role) and the other of the Head of Department of Military Affairs (DMA) in the Military of Defence (a government role).

India is in the process of carrying out the biggest military reforms it has ever seen. The plan is to have five unified or theatre commands, which will help in better planning and military response, and aim to have a unified approach to fighting any future war. While the creation of theatre or unified commands was the decision of the government, CDS was mandated to bring it to fruition.

The dictionary meaning of theatre of war is “the entire land, sea, and air areas that is or may become involved directly in war operations.” The word ‘theatre warfare’ became more prominent during World War II with the battles being fought across continents.  As of now, almost all major countries like China, Russia, US, UK, and France work on a theatre command concept. China is the latest entrant to a theatre concept and comes at a time when it has ambitions to play a larger role in the world. The theatrical metaphor has been used in the war for some time. It is one of the ways to dehumanize war and thus make people less perceptive of the bloodshed and suffering that are involved.

As of now, the three forces in India have 17 commands between them. The Army has seven commands, the Air Force has seven as well and the Navy has three. Even if these commands operate in the same region, they are not co-located, and their areas of operational responsibility are not necessarily the same. There are two existing tri-Service as commands as well – the Andaman and Nicobar Command (ANC), which is headed by rotation by officers from the three services, and the Strategic Force Command, which is responsible for India’s nuclear assets.

The current theaterisation model under consideration seeks to set up four new integrated commands for synergy in operations – two land centric theatres, the Air Defence Command and the Maritime Theatre Command, The Indian Army’s Northern Command is the only single-service command that will stay outside the scope of the military’s theaterisation drive because of its critical role. The Udhampur-based Northern Command is responsible for guarding the country’s borders with Pakistan and China in the north, and is the nerve Centre of counter-terrorism operations in Jammu and Kashmir. Stabilisation of theatre commands could take up to five years, and it is critical to ensure that there is a mechanism to swiftly return to the pre-theaterisation status quo if a crisis unfolds when the restructuring is underway.

The sudden and tragic death of India’s first Chief of Defence Staff, General Bipin Rawat is a mortal blow by the hand of fate. Over nearly two years as CDS, the former Indian Army Chief ruffled many feathers within the upper military, official and diplomatic echelons as he lumbered to modernize and streamline the country’s armed forces.

The Defence Minister said the process of ‘integration and modernization of tri-services’ was initiated with the creation of the posts of CDS and the Department of Military Affairs (DMA) and it will be carried forward to achieve the goals as early as possible. All eyes are now on who will be appointed as Rawat’s successor at a time when the theaterisation plan is at a critical juncture and needs a man with matching vision to carry it forward.

History of Kohinoor Diamond – Everything You Should Know