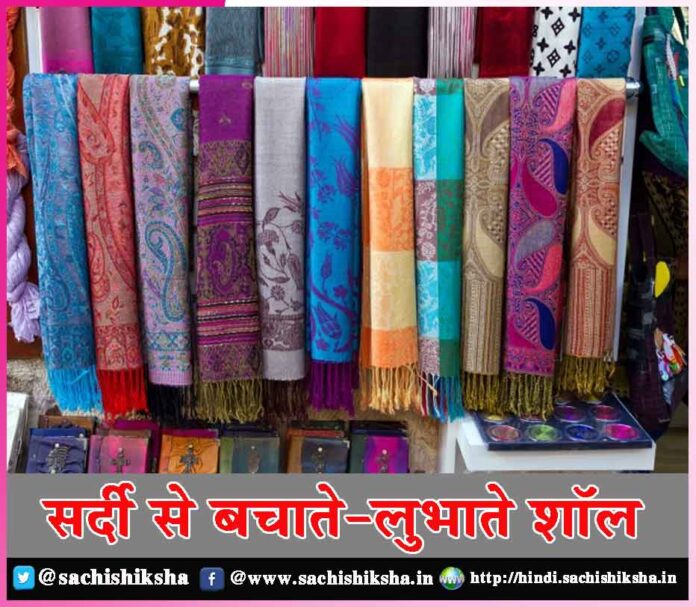 A black hole can be formed when a huge star uses up its fuel. A star is normally a huge ball of a gas called hydrogen, which serves as fuel for the star. The star constantly changes the hydrogen into other gases and in the process makes energy. The energy pushes outward. At the same time, the star’s gravity pulls inward. This balance of pushing and pulling keeps the star about the same size.

However, when a star runs out of hydrogen, it cannot make the energy that pushes outward. Gravity continues to pull the star in on itself. If the star is very large, its gravity is very strong. The gravity crushes the star smaller and smaller, and it becomes a black hole.Scientists think that black holes can also be formed in other ways, but they do not know for certain how this happens. They believe that a huge black hole lies at the center of nearly every galaxy.

Nothing can move fast enough to escape a black hole’s gravity.

This includes light,the fastest thing in the Universe. That’s why we can’t see black holes in spaces-they have gobbled up all the light. Though astronomers can’t see black holes, they know they are there by the effect they have on objects that get too close. For example, just before material enters a black hole, it gives off many waves of energy called X-rays. Scientists can detect these X-rays. These rays give away the position of a black hole.

Albert Einstein predicted the existence of the mysterious celestial objects known as black holes in 1916 due to his general theory of relativity. In 1931, Subramanyan Chandrasekhar calculated that if a star is big enough when its fuel runs out, there is nothing to stop gravity from its core collapses to create a black hole.

Unfortunately, for Chandrasekhar,his contemporaries, like Sir Arthur Eddington, just didn’t believe him. But it turns out he was right, and in 1983, he eventually won a Noble Prize for it. For decades black holes were thought of as just theoretical objects until 1971 when Cygnus X-1 was discovered. The physicists Stephen Hawking and Kip Thorne disagreed with one another about Cygnus until 1990, when Hawking finally conceded.

Even when black hole were proved to exist, another problem troubled the scientific community. How do black hole look like? This was solved recently in 2019. An extraordinary effort conducted by the international Event Horizon Telescope consortium succeeded in this task and revealed a black hole shadow’s first images.

Researchers practically created a virtual telescope the size of the Earth by linking radio dishes from across the globes. Thus the first picture of a black hole was made, and interestingly enough it indeed looks very similar to all our previous replications of how it would look like. The captured object is a supermassive black hole located in the center of the Messier 87 galaxy.

In the past as scientists tried to study black holes, they believed that they were either small or huge. However newer discoveries are showing that there is a possibility for a mid-sized or intermediate black hole. The theory is that when stars that exist in a cluster collide and start a chain reaction to create intermediate black holes. If a number of these types of black holes form in the same area they could fall to the galaxy’s center, creating a supermassive black hole.

The most mysterious black holes are Miniature Black Holes. Their formation occurred most likely in the early age of the universe. The concept that black holes may exist that are smaller than stellar mass was introduced in 1971 by Stephen Hawking.

thousands of potential black holes have been discovered, but NASA thinks there could be more than a billion of them in space. Black holes don’t live forever. They slowly evaporate over time, returning their energy to the universe.

Sachi Shiksha - 11 months ago 0
Deteriorating Air Quality Introduction: Every year, around these months which mark the beginning of winters we experience immense air pollution which obstructs our vision and...

Sachi Shiksha - 11 months ago 0
Dera Sacha Sauda, an organization known for confluence of all religions, delivered a great and unique massage of worldwide awareness for the utilization of...

Tricolor is Our Pride | Tiranga

A boon for the Grassroots- Shah Satnam Ji Speciality Hospital