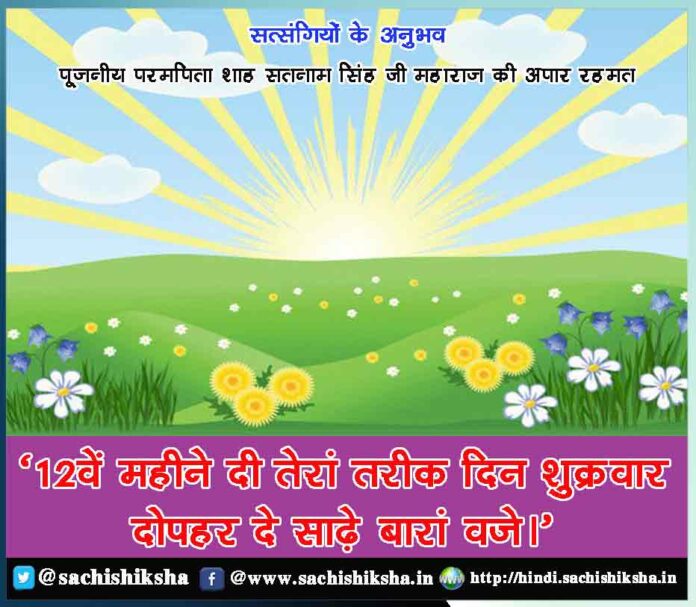 2. Can you crack this logical Puzzle?

After that they both ordered iced tea. One girl drank them very fast and had finished  five in the time it took the other to drink just one. The girl who drank one died while the other survived. However, all of the drinks that were served turned out to contain poison.

How did the girl who drank the most survive?

5. Brothers and sisters, I have none. But that man’s father is my father’s son. How I and that man are related respectively?

6. Which tank will fill first?

8. The six words below each have the same highly unusual feature. What is it?

9. Unscramble the letters below to make a common nine letter word

10. Can you find the difference?

11. Pick out the 8 differences in the picture below:

12. The puzzle showcases an ocean of pocket watches which read five minutes to midnight. However, hidden amongst these clocks is the one telling the wrong time, but can you spot it?

13. The busy image challenges you to find the one difference among a busy snow-covered hill. However, with endless people enjoying the winter season, it may not be as easy as it seems on first glance. The designers have revealed the current record stands at 27 seconds – but can you do any better?

So the missing number is 2.

Explanation: In the given puzzle, the logic followed is:

First digits come from the number of letters in the word.

Second digit is its serial number.

Third digit is the addition of first and second digits.

Given: That man’s father’s son => Me because I have no brother

Hence, that man is my son.

From the given diagram, Tank 10 will be first filled because from Tank 1, it will go through Tank 4 & Tank 10.

In the starting it is given that couple went to the movie and no other went with them.

So, total members that went to watch movie were only 2.

The letters in each word are in alphabetical order. 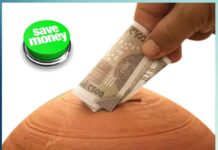 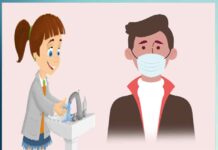 Find The Five Differences Between These Two Pictures