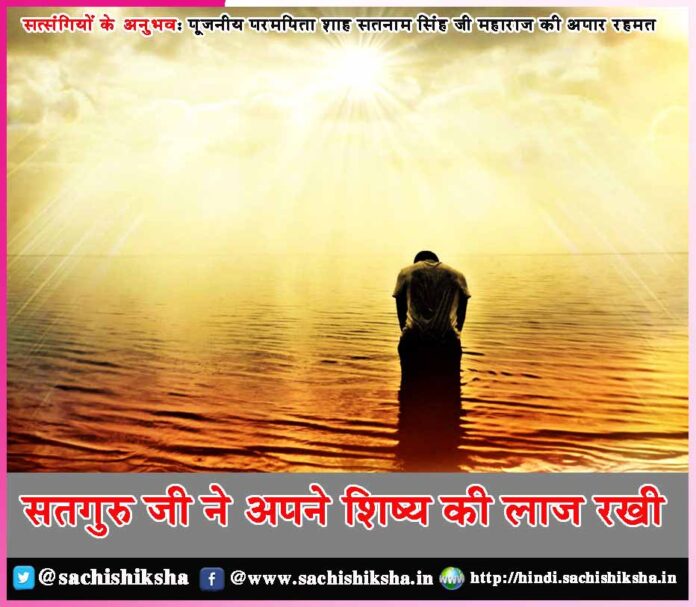 Stock market is the place where investors can buy and sell securities, or stakes in individual companies as well as exchange-traded funds (ETFs). The market concept is also used for the trading of other items like bonds and treasuries, but the stock market has the most public visibility.

Also known as a securities exchange, it is subject to government regulation and has its own set of rules. The NYSE and Nasdaq are the world’s biggest stock exchanges.

Besides these two, there are other stock markets around the world including the London Stock Exchange, as well as Japan, Hong Kong, Shanghai, India, Australia and various locations throughout the European Union.

Most of the trading in the Indian stock market takes place on its two stock exchanges: the Bombay Stock Exchange (BSE) and the National Stock Exchange (NSE). The BSE has been in existence since 1875. The NSE was founded in 1992 and started trading in 1994.

Working of a Stock Market

A stock market is like a safe and regulated auction house where buyers and sellers can negotiate prices and trade investments. It’s a network of exchanges where companies list shares on an exchange. Investors then purchase shares and buy & sell them among one another. Many of the investors are major funds controlling lots of money, but individuals can buy and sell through a broker.

Historically, the stock market has been a physical marketplace but these days securities are more commonly traded through a collection of trading platforms. Nearly all transactions today are done digitally – not in person. Although many stocks are listed on the exchange, public listing itself is not a requirement for stock sales.

There are many factors that affect how the stock market is doing, and whether it’s moving up or down: the political climate, social factors, interest rates, trends and shifts in what investors prefer.

If the general population feels the economy will soon be taking a turn for the worse, they tend to sell stock because bonds and treasuries offer a safer return. On the flip side, when people are feeling confident and optimistic about the economy, they tend to buy stock, taking more risk for greater reward.

From a high-level approach, when people feel good about the economy, they tend to buy more stock. When the things are happening in the world make them feel unsure, they will be more conservative, and might gravitate toward lower-risk investments such as bonds and treasury bills.

At the most basic level, a stock is simply a share of ownership in a company or corporation. There are two types of stocks: private and public.

A public corporation is one that issues stock that the general public can buy and trade on stock market exchanges. Rather than stocks held by those in the company, these public stocks are owned by shareholders who are part of the general public.

When you hear a company going public, it means it’s listing on the stock market. It does what’s called an Initial Public Offering (IPO). The company that’s going public, along with an underwriter that’s an investment bank, will make a specific number of shares available for a certain price.

When it comes to private stocks, the general public doesn’t have access to them. These shares are generally limited in number. The stock is usually held by a small number of people, and they’re not traded publicly on any exchange.

Shares might only be given to employees and internal investors, such as managers.

Once a company has gone public and people have bought initial shares, there are a few ways you can make money as an investor:

It’s a type of stock people think of when they are referring to stocks. It’s the most basic way to have ownership of a corporation. When you own a share of a common stock, you have a proportionate stake in the company that depends on how many shares you own.

You can make money in one of two ways:

When you own common stock, you usually have voting rights. You can vote on who is elected to a company’s Board Of Directors, among other issues. How many votes you can cast depends on how many shares you hold. You can vote either by proxy or by attending an annual meeting.

Here, you receive a fixed dividend per share that a company needs to distribute before there’s a payout to shareholders of the common stock.

If you’re a shareholder of a preferred stock, you’re guaranteed a dividend for as long as you hold it. A downside of holding preferred stock is that you rarely get voting rights.

A bull market is defined as having a 20% uptick in stock prices after an extended period of falling stock prices. Bull markets happen because there is widespread optimism about the economy.

A bear market is represented by a 20% downturn in stock prices after an extended period of rising stock prices.Generally, this is triggered by economic events that seem to signal economic distress. That could be for any number of reasons including trouble with trade, signs of deflation that would hurt consumer spending and layoffs affecting many sectors of the economy.

Sachi Shiksha - 4 weeks ago 0
Anti-Tobacco Day Anti-Tobacco Day is observed around every year on 31 May. The Member States of the World Health Organization (WHO) created this day in...

How to Look Beautiful Without Makeup Everyday Naturally: Simple Tips

Tips for Moving to a New House