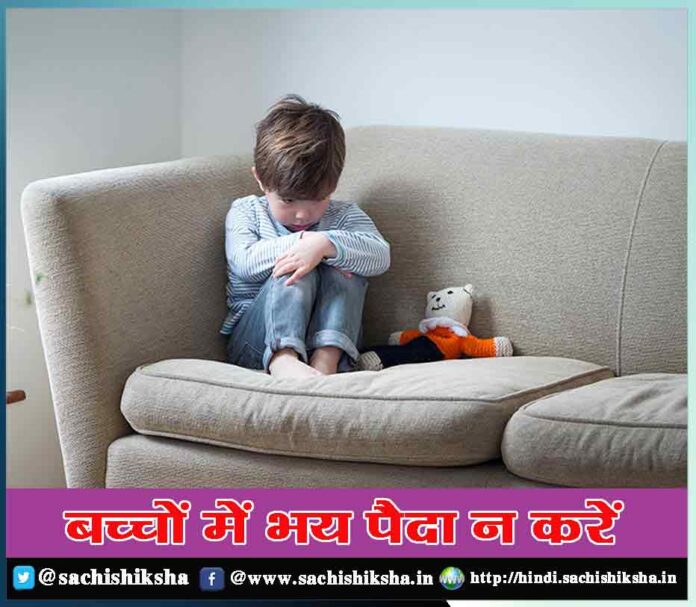 Art is everywhere, everything in the public domain has been created by someone for something. Museums and galleries share incredible artwork created by infamous artists.

The Royal Society of Public Health discovered that art can be used to improve the health condition of the patience in the hospitals. Art can also help us decrease our anxiety, blood pressure and stress. Countries which are famous for their different arts are Rome, Germany, France, Hong Kong, U.S.A. etc. Moving forward to culture, we all know India is very popular for its culture.

It has 28 states and 7 union territories with different cultures and it is the 2nd most popular country in the world and is greatly influenced by religion. India is one of the most religious and traditional nations in the world. Some of our cities famous exclusively for their culture and tradition include Varanasi, Kolkata, Udaipur and Jaipur, etc.

Let’s know more about art and culture all over the world.

Why do Art and Culture Matter?

The digital world has significantly decreased the importance of art and culture in our lives however it improves the quality of life and boost the well-being of our communities and individuals alike. It brings communities together, helps decreasing stress& anxiety. In simple language, it is as important as the other things we invest our time in. There are people in the world who usually couldn’t express themselves to the people but some of them in reality are artists we never get to know about.

They express themselves through their artwork. Therefore,art &culture are not only important for the world but also for our personal lives. It also helps in enhancing your self-growth. Creativity changes frequently, and if your job requires a high level of creativity, you shouldn’t ignore it. We spend our time checking social media feeds or binge-watching new episodes of our TV shows, we all are stressed, anxious, lethargic and whatnot. So,  art and culture should be a part of our lives.

Art and Culture of Different Countries

We have discussed the importance of art and culture, now let’s know about some countries having different creativity and speciality about them:

Indian art consist of a variety of art forms including painting, sculptures, pottery and textile art. About modern art, Indian art has had cultural influence as well as religious influences such as Hinduism, Buddhism, Jainism, Sikhism and Islam. Indian art has itself received influences at times, especially from Central Asia, Iran and Europe.

Indian culture, often labelled as a combination of several cultures, has been influenced by a history that is several millennia old, beginning with the Indus Valley Civilization. Many elements of Indian culture such as Indian religions, mathematics, philosophy, cuisine, language, dance, music and movies have had a profound impact across Greater India and the world

Artistic tradition is deeply rooted in Italy. In fact, in ancient ages, the people of Italy used to produce artistic ornaments and artefacts.

the art of portraits, landscape painting and the depiction of history; three art-historical achievements that were used consequently by the emperors to show off the fame and glory of their region. Both Baroque and Neoclassicism originated in Rome and spread to all Western art.

German art has a long and distinguished tradition in visual arts, from the earliest known work of figurative art to its current output of contemporary art. German art has played a crucial role in the development of western art, especially Celtic art, Carolingian art and Ottonian art. German people, language and traditions are what make the German culture unique.

German culture has been influenced and shaped throughout Germany’s rich history being an important part of The Holy Roman Empire, and later on one of the most stable economies in the world. Painting and sculptures in the Gothic style were very famous in Europe, including Germany. Some of the most famous German paintings are “The sin”, “Wanderer above the sea of fog”, “Studio wall.”

Hong Kong supports a variety of artistic activities. It is a city that combines both Western and Eastern culture, culture and visual arts developing together here. The blending of Chinese and Western culture has formed the city’s unique diverse temperature and cultural landscape.

Hong Kong has a fusion of art and history in Chinese restaurants, famous wax museums and nightlight ports. Even in less urban areas  Hong Kongers have built creative oases such as the Cattle Depot Artist Village and the Fo Tan artistic community.