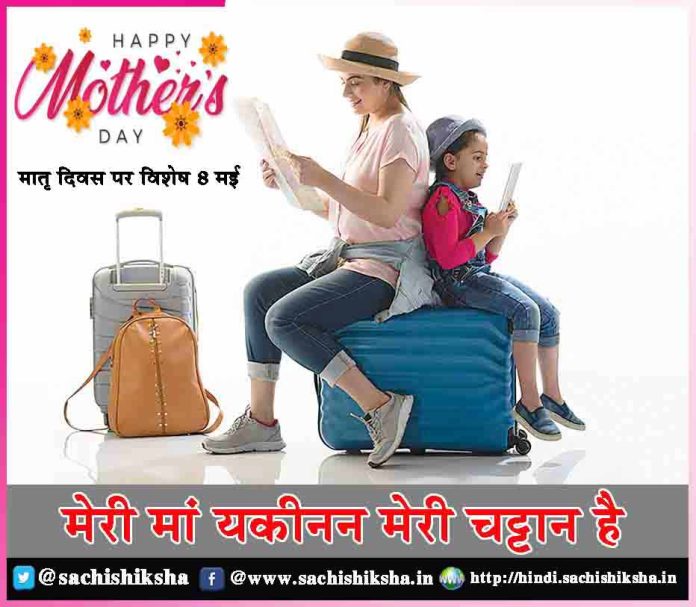 Anti-Tobacco Day is observed around every year on 31 May. The Member States of the World Health Organization (WHO) created this day in 1987 to draw global attention of the tobacco epidemic and the preventable death and disease it causes.

In 1987, the World Health Assembly passed a resolution calling 7 April, 1988 to be the “World No-Smoking Day.” In 1988, a resolution was passed, calling for the celebration of World No Tobacco Day every year on 31 May. It aims to reduce the deaths from tobacco-related health problems.

Tobacco is the second major cause of death in the world. It is well known that half the people who smoke regularly today – about 650 million people – will eventually be killed by tobacco. Equally alarming is the fact that hundreds of thousands of people who have never smoked die each year from diseases caused by passive smoking.

The yearly celebration informs the public on the dangers of using tobacco, the business practices of tobacco companies, what WHO is doing to fight the tobacco epidemic, and what people around the world can do to claim their right to health and healthy living and to protect future generations.

WHO themes raise awareness about the existence of a wide variety of deadly tobacco products and encourage countries to work towards strict regulations. Tobacco use is responsible for approximately one in 10 premature deaths among adults worldwide.

The global burden of deaths attributable to tobacco use each year is estimated to double from 5 million in 2005 to 12 million in 2022.

The tobacco consumption scenario in India is quite grim.  There are about 225 million tobacco users in a population of 1.4 billion. The government generates a revenue of nearly Rs 5,000 crore through tobacco sales, and it spends an estimated Rs 13,500 crore on tobacco-related diseases.

In India, an estimated 8 lakh people die every year from tobacco-related diseases. What’s more, a WHO study says that tobacco is now being actively marketed via movies. By virtue of its size, popularity and tremendous reach, the Indian cinema has the power to influence attitudes and consumer behaviour of its audiences.

The threat is truly grave as youth form a large majority of the cinema going audience. Currently, 76% of all Indian movies portray tobacco unwittingly or at the behest of tobacco companies.

In order to curtail the health and economic hazards of tobacco, it is necessary to increase awareness among the public, especially among the youth. It is imperative that the social barriers be penetrated and all sections of the society are made aware of the evils of tobacco.

Anti-Tobacco Day focuses on cent per cent smoke-free environment as the only effective measure to protect the public, including women and children and people at the workplaces, from exposure to second-hand tobacco smoke (SHS).

SHS has officially been classified as carcinogenic (cancer causing) in humans. It causes heart diseases and many serious respiratory and cardiovascular diseases in children and adults, often leading to death. Exposure to SHS occurs anywhere smoking is permitted whether at homes, workplaces, public places etc.

WHO estimates that around 700 million children, or almost half of the world’s children, breathe air polluted by tobacco smoke, particularly at home.

Findings from the Global Youth Tobacco Survey among students 13 to 15 year old in 132 countries between 1999 and 2015 show that:

The International Labour Organization (ILO) estimates that at least 2 lakh workers die every year due to exposure to SHS at work. The evidence demands an immediate, decisive response to protect the health of all people. Only 100% smoke-free environments provide effective protection.

Several countries and hundreds of sub-national and local jurisdictions have successfully implemented laws that require almost all indoor workplaces and public places to be 100% smoke-free with legislation banning smoking in workplaces, to protect the health of all workers.

Strengthening of the implementation of the existent legislation is an important issue to make population  aware of the dangers of the exposure to the SHS. Smoke-free environments are not only healthier, but also feasible and realistic in a variety of contexts.

If you are seriously considering quitting smoking, you should be looking at the benefits of kicking the habit.

Sachi Shiksha - 5 days ago 0
National Memorial Day A memorial is very important to most people and its purpose is to remember a person or an event. We create memorials...

Sachi Shiksha - 5 days ago 0
Dera Sacha Sauda, an organization known for confluence of all religions, delivered a great and unique massage of worldwide awareness for the utilization of...

Importance of Music in daily Life

Have You Got Addicted To Frequent Mobile Check