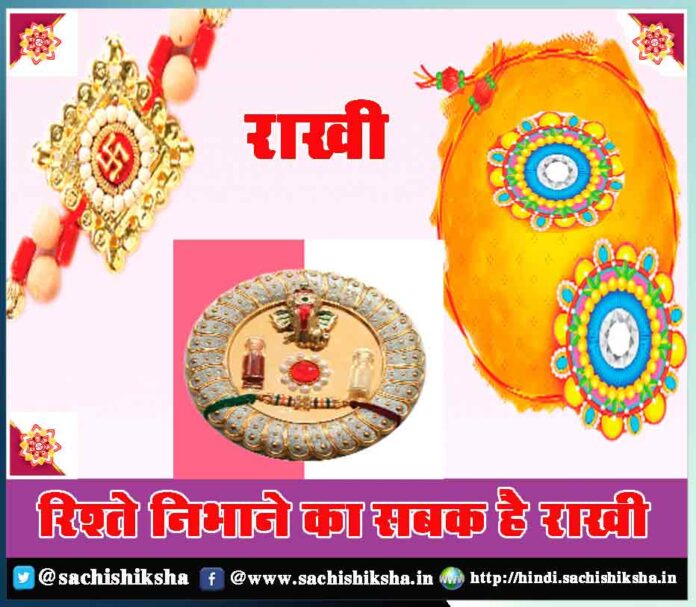 Amazon is the third largest retailers on this planet after Walmart and CVS. The difference between these two and Amazon is the fact that it hasn’t ever produced any concrete product and does not possess any shop to sell the products and doing all the transactions via its website. Besides it puts complete focus on convenience, price and selection so as to create a better and easy going atmosphere for its customers. Its voyage since it was launched by Jeff Bezos, has been magnificent and inspiring.

The logo of Amazon has a smile from ‘a to z’ to replicate the fact that everything would be delivered to anyone and anywhere around the world by it. During its initial and establishing phase Amazon manufactured office tables from cheap doors to ensure cost saving and one table was shared by four people at a time. A special award is still given out to the employees at present called ‘Door Desk Award’ for administering innovative ideas. It is mandatory for each and every employee including the CEO to devote two days every two years at customer service desk so as to get the grip of the process of customer service.

In 1997 Amazon launched its first distribution network with various facilities including delivery stations, Prime now and air hubs, fulfillment, crossdeck and sortation centers. With more than 125000 employees, it has 25 sortation and 75 fulfillment centers. The primary tasks that the employees must fulfill are inspection and unpacking of arrived goods, positioning goods in storage and registering their location, gathering goods from their locations that is registered in the computer so as to accomplish an individual shipment, sorting-out and packaging the orders and shipment.

The major role is that of the computer that registers the location of the products and lays out the routes for the employees picking up the goods. Hand held computers are carried by the employees that interact with the central computer as well as monitor the progress rate. Major warehouses are automated partly with system manufactured by Amazon Robotics previously called Kiva systems.

As per the traditional practice products are transferred inside the distribution centers with the help either of man operated machines or conveyor system. As per the approach of Kiva, the products are kept in storage units that are portable. As soon as an order is initiated in Kiva database system, the nearest automatic guiding vehicle to the product is located by the software and it is directed to redeem it.

Through the follow up of a chain of computerized bar code stickers the robot navigates the warehouse. Every driving unit uses a sensor that blocks it from striking with others. As the targeted location is reached by the driving unit it slips under the pod and lifts it above the ground which is then carried by the robots to the particular human operator for them to get the product.

The acquisition of Kiva system in 2012 by Amazon is the second largest in the history of Amazon and amounts to 777million US dollars. Its name was altered officially to Amazon Robotics LLC in 2015 and Amazon had approximately two lakh robots employed in the warehouses by 2019.

Although Amazon is well known for the widest range of products but it strives for the detailing and employs all strategies towards customization of the experience for a purchaser. Including the featured goods and special eye catching offers on the homepage, specific recommendations for the individual are also displayed there as it recognizes the individuals by their names and makes an attempt to become the personal shopper. The Customer Tracking is the strongest point for Amazon.

It recommends those products that are similar to searched products, are in connection to products previously clicked or searched by the individual or bought by other people that looked for the same products. The customization can be made more effective by providing additional information regarding the preferences and interests of the customers and rating the products that the individual has purchased in the past. In addition the other prominent feature is its multi-level-e-commerce strategy. In lieu with the fresh products anyone can avail refurbished and used goods as well as auctions. It has emerged as an ultimate base camp on the web for selling merchandise.

Besides the trappings and the e-commerce Amazon has branched out into new and promising domains. The Mechanical Turk project mergers the technology with community and compensations. Any web or software developer can present tasks in which any assistance is required and a small sum of money can be earned by those that provide a solution and the commission is availed by Amazon after the completion of the transaction. The A 9 search engine funded by Amazon acquires complete searching capacity, mapping function, a pop up blocking toolbar and personal search history that is readily accessible.

Regarding “Where Amazon is leading to?” the most important and noticeable project is the Amazon Service Subsidiary which is a total e-commerce solution for the organizations that hold  to become the potential competitors for Amazon by letting the end open for the probability that Amazon would finally lead into the direction of accessing technological services against retail sales.