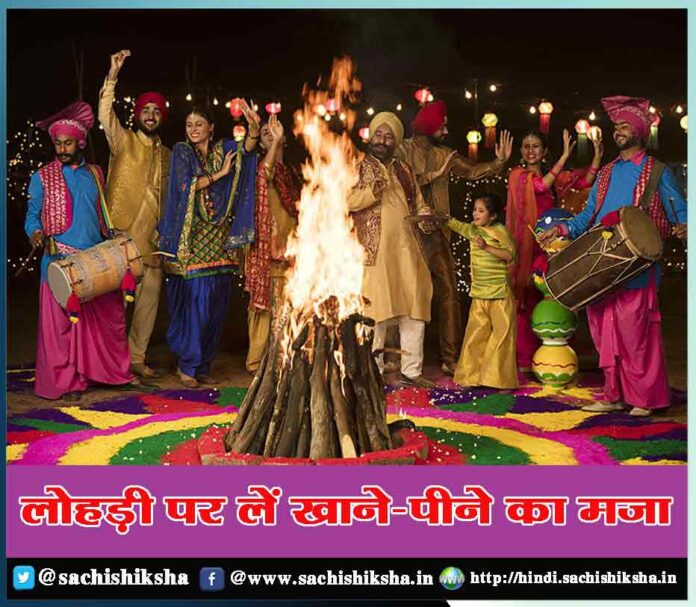 Japanese festivals are traditionally called Matsuri, few festivals had some Chinese roots and origins but a lot of great changes have happened over centuries when mixed up with the local customs. These festivals are usually organized and sponsored by the local Japanese temples or shrines. The dates of Matsuri usually vary from region to region.

Matsuris are famous for the processions that include various elaborated floats which are organized by the locals and neighbourhood. Famous Japanese snack Takoyaki or Octopus Balls are served by every food stall, interesting games like goldfish scooping, sumo matches, karaoke contest and a few others are organized for the entertainment of people.

Here are some popular Matsuris that are widely celebrated all over Japan:

This is the time of the year when Japan is filled with joy, winter sets up the tone for ski season at mountains in the North. There are official holidays from 1st to 3rd January on the occasion of New Year and families come together to feast and enjoy for health and happiness. People visit local shrines as part of their first rituals performed on the new year, it is also known as Hatsu-mode.

The Japanese New Year is celebrated according to the Gregorian Calendar, it is also known as Oshogatsu or Shogatsu. On this day every year temple bells ring 108 times and when bifurcated 100 times the bells ring out for ushering the new year and rest of the 8 bells are for leaving behind the old year.

The Awa Odori of Tokushima is one of the most attractive festivals in Japan which is celebrated in August. More than a million people of Tokushima City gather all over the streets to watch and celebrate this traditional folk-dance festival.

Awa Odori is one of the oldest festivals celebrated in Japan which dates back over 400 years, over some time this festival has gained a lot of popularity and now it is performed in other regions of Japan which includes Tokyo as well. In the early Showa period (1926-1989) Tokushima began promoting this famous dance festival as a tourist attraction and the city has become the hub of this traditional festival.

This festival is celebrated in August in Sendai City. Tanabata Matsuri is celebrated to honour the deities Orihime and Hikoboshi, popularly known as Vega and Altair according to the legend.

It is said that Vega and her lover Altair were separated by the Milky Way and they are allowed to meet only once in the year, hence people of Japan celebrate the reunion of these lovers during this time of the year. People write their wishes on colourful strips of paper and hang them under bamboo trees to celebrate the Tanabata Matsuri.

This festival has originated from the city of Aomori; it is a summer festival where people celebrate with huge colourful floats that depict mythological legends and gods. The festival is celebrated from 2nd Aug – 7th Aug every year and people parade with vividly illuminated lantern floats on the streets each day. This parade is accompanied by dancers who perform on thunderous tunes of drums known as Taiko throughout.

The designing and construction of these huge lantern floats is a matter of great interest, it is made up of dyed washi paper which is then draped around wire-frames or bamboo. The illuminated lanterns measure up to 5 meters in length and 9 meters in width which depict scenes from Japanese mythology, historic figures and deities. More than hundred light bulbs are strung beneath these floats to give them a lively& dramatic effect.

The snow festival of Japan is known as Yuki Matsuri which is celebrated every year in February for seven days; the festival is celebrated in Sapporo which is the capital city of Hokkaido Island in northern Japan. A huge number of local and foreign professionals gather in Sapporo and build 250 snow/ice statues every year with their combined creativity and efforts.

Unlike the other Japanese traditional events, this modern event does not have any specific roots or religious origin; this was initiated in 1950 by the students of Sapporo city when they built six statues from snow and ice. The statues were later displayed in the city centre at Odori Park and received lots of appreciation from the local population and later on, it became a recurring event every year.

Social harmony and hard work are the two most important values that define Japanese culture. Ever since Japan has adopted the modern and westernized culture recently, Japanese people try everything possible to preserve their rich culture and heritage.

These traditional events are the perfect examples of how they have conserved their values, culture and heritage all at once. Not only the traditional events but they also practice a lot of cultural habits that are an integral part of their day to day lives. They practice tea ceremony, wear kimono, study traditional craft, visit shrines on festivals are some of the examples that make their lifestyles beautiful, meaningful and disciplined.

Security Challenges and Their Management in Border Area

How to be Productive?