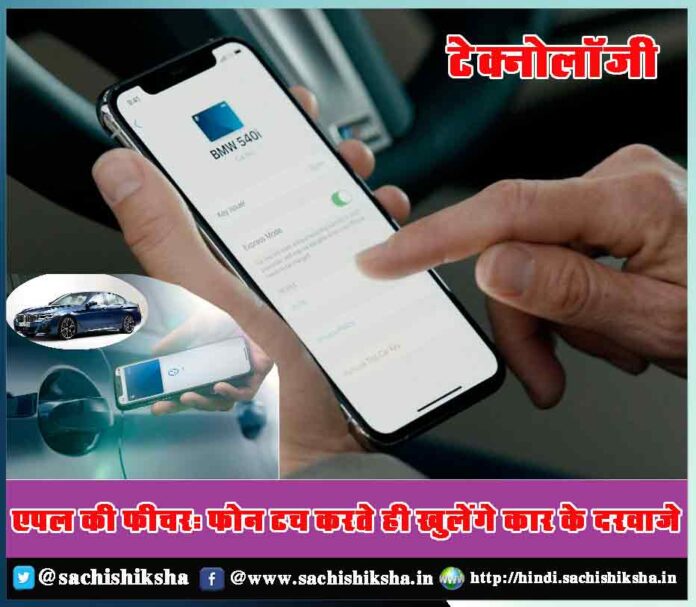 The globe has 196 countries that have their unique customs and traditions. There exist some strange and amazing facts in the countries that even the most ignorant people will be fascinated about them. Given below are Top 10 Amazing Facts of the World.

The scientists believed initially that there were 7107 islands in the archipelago of Philippines but it actually has 7641 islands. The additional land masses were revealed a couple of years back in the new mapping research. Its land area is approximately 3 lakh square kilometers. Its largest eleven islands have around 95% of total area. It is located between Borneo and Taiwan and is approximately 800 Kms from mainland Asia. Three island groups that archipelago of Philippines has are Luzon, Mindanao and Visayas. With an area of around 42,460 square miles the largest island is Luzon. The islands on the southern Pacific were named as King Philip II from Spain.

Astounding skyscrapers among which some buildings are so epic that they are assigned their own zip codes in New York. To name some are the Woolworth Building, the Metlife Building, the Chrysler Building and the Empire State Building. The decisive factor for allotment of personal zip codes was not the size of the building as the One World Trade Center which is the tallest building does not have a zip code. Rather the allocation of the zip code was based on the mail volume as the primary factor. The Empire State Building has an establishment of around 150 businesses that receive mail on daily basis which made them valid enough to possess its own zip code.

The calendar in Ethiopia is based on the country’s faith in Christian Orthodox Church and has its roots in Egyptian or Coptic calendar that is approximately 7-8 years back date as compared to the mainstream Gregorian calendar. For the African country the start of New Year is marked on 12th September hence following this their millennium commenced on 12th September 2007.

The largest number of countries signed the Paris Agreement in one single day that had happened never before. In 2016 on the occasion of Earth day world leaders from 174 countries signed the Paris Agreement on climate change at the United Nations (UN) headquarters in New York. The aim of the agreement was combating the climate change and intensification and acceleration of the investments and actions required for strengthening the efforts towards global climate.

The Longest name on the Planet

One more interesting from the Top 10 Amazing Facts of the World is name of the place in New Zealand. The name of the place that is longest on the planet as of today has 85 alphabets. In New Zealand there is a place known as ‘Taumatawhakatangihangakoauauotamateaturipukakapikimaungahoronukupokaiwhenuakitanatahu’ which has 85 letters.

The Quietest room in the world

One more interesting facts to talk about is Quietest room. The world’s quietest room is in the headquarters of Microsoft at Washington State. We all believe that silence is golden although not as worthy as that of gold and jewels for many but it definitely was the prime aim for the people who built the room that is quietest in the world. The background noise of the lab room measures -20.35 dBA and it is 20 decibles below the threshold frequency range of human beings and had broken all the previous records for the places that were recognized as to be the quietest on the planet. Even the faintest sound becomes extremely audible since the ambient noise is lowest to the exceptional levels.

The recovery of Ozone layer

Because of the high pollution levels on earth there has been depletion in the ozone layer. The Ozone layer is very fragile and acts as a shield for the planet from the harmful ultraviolet radiations from the Sun. But fortunately in 2018 the United Nations reported that it was believed by the experts of climate change that the ozone layer heals completely within a period of 50 years. This recovery may be contributed to the Montreal Protocol 1987 that banned the use of CFC’s (chlorofluorocarbons) globally that were used commonly in aerosol cans, refrigerators and chemicals used for dry-cleaning.

The population of Oysters in the Maryland’s Chesapeake Bay suffered a lot because of disease and over population. But several scientists from authorities like the Army Corps, the Horn Point Laboratory, Atmospheric administration, the National Oceanic as well as the Nature Conservancy, made significant efforts and the location turned into the world’s largest man-made oyster reef which is the habitat for more than 1 billion Oysters. The area is demarcated as the no fishing zone that would provide the population of Oysters to recover.

The highest number of countries participating in the Winter Olympics

Athletes from all over the world gather to compete in Olympic Games once every four years. The past record was of participation of 88 countries and 2800 athletes in Winter Olympics of 2014 which is assumed to be the best till date. But in 2018 at Pyeong Chang Winter Olympics athletes from 92 countries participated totaling to be 2952 which beats the record of 2014.

An island country in South Pacific named Niue has a population of only 1200 but it is known all over the world for having Mickey Mouse on its currency. In order to boost its economy and gain the recognition the small peninsula opted to feature Pokemon characters, Star War heroes and Disney Princess on its coins. For the peninsula the coins are the legal entity but they are traded as collection items all over the world. The most expensive coins made in 2014 had 7.1 grams of gold that featuring Minnie Mouse, Mickey, Pluto and Goofy and got retailed at $625 while their value as per the Niue dollars was only $25

Those Blessed Are Different!