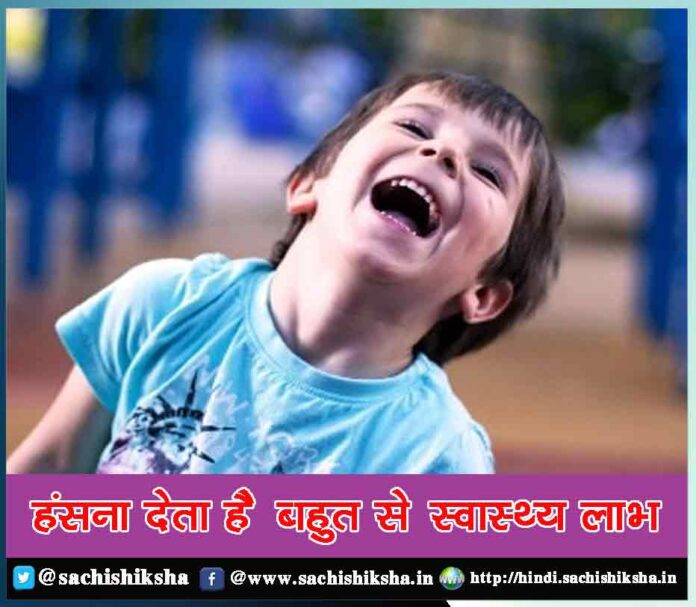 Jammu & Kashmir most commonly called ‘The Heaven on Earth’ is popular all over the world for its scenery, snow-capped peaks, misty hills, exquisite wildlife, beautiful monuments, local handicrafts and above all hospitable and humble people.

Situated in the Karakoram, Himalayan and Pir Panjal mountain ranges it is sculpted naturally with beautiful blue lakes, rivers, lush green forests covered with pine & deodar trees. The holy religious places like Vaishno Devi & Amarnath receive many pilgrims from all over India. Kashmir Valley, Dal Lake, Gulmarg, Sonemarg, Shalimar & Nishat Garden attract tourists in abundance. After the removal of Article 370 & 35A Jammu & Kashmir took a first grasp of fresh air which was long awaited for the past 70 years. It is now a part of united India.

The train whistling and buzzing, piercing the mountains covered with snow, the beautiful shikaras, the floating markets, the pine trees, the deodar and the chinar, the bluest lakes the beautiful Shalimar & Nishat gardens all justify the state of Jammu & Kashmir being the Paradise on Earth  and is an Integral part of India.